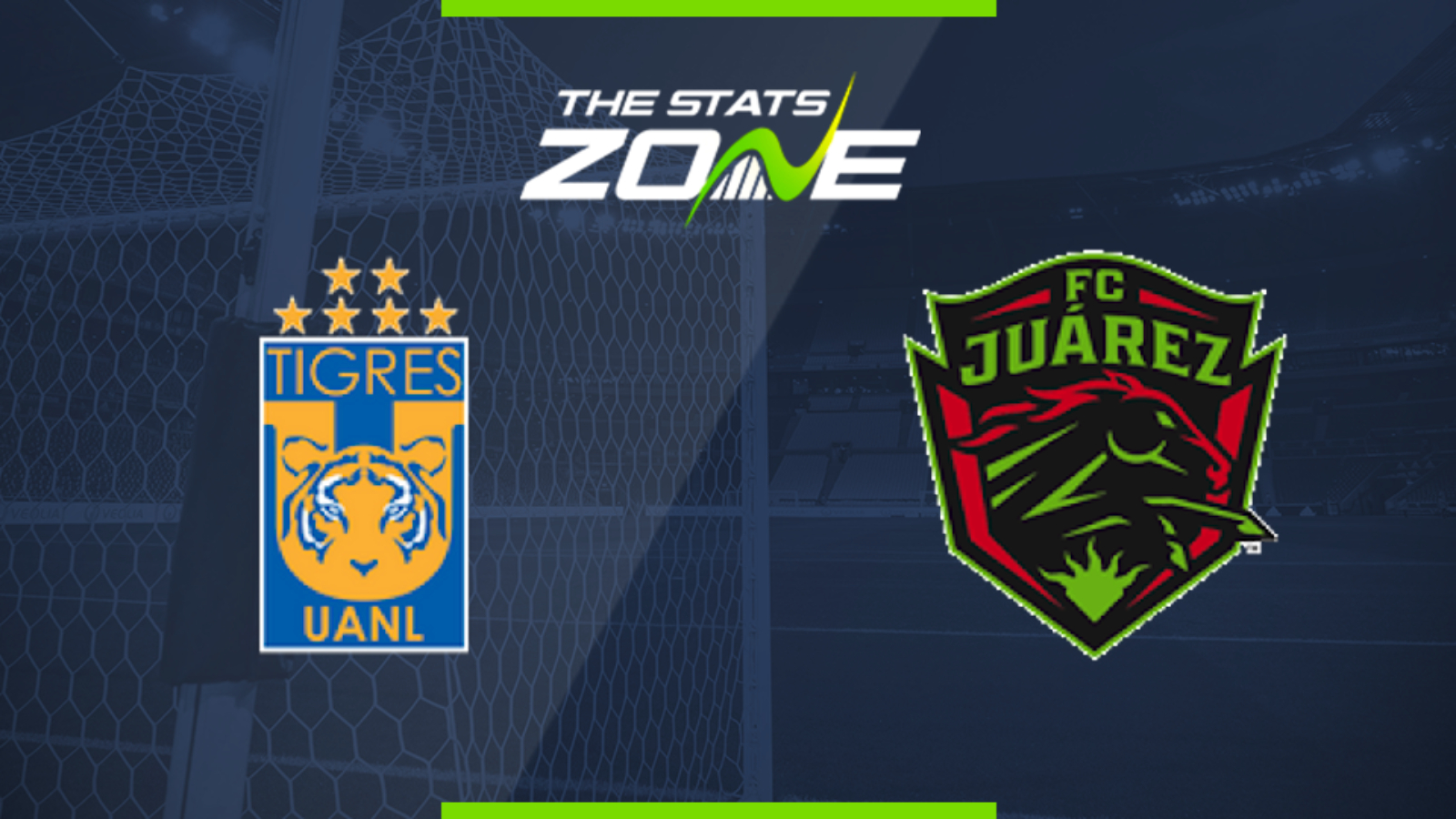 Where is Tigres UANL vs Juarez being played? Estadio Universitario de Nuevo León

What TV channel is Tigres UANL vs Juarez on? ESPN2 Norte, ESPN Deportes

Where can I stream Tigres UANL vs Juarez? ESPN Play Norte, ESPN Deportes+

Where can I get tickets for Tigres UANL vs Juarez? https://www.stubhub.com/liga-mx-tickets/grouping/1510952/

Tigres UANL have under-performed this season, while Juarez seem to be trending in the wrong direction after earning just one win in their last four Clausura outings. These two sides are separated by just three points in the league standings, and both have posted a W2, D1, L2 mark in their last five league matches. All things considered, this game might end in a draw since both teams can match up quite well with the other.