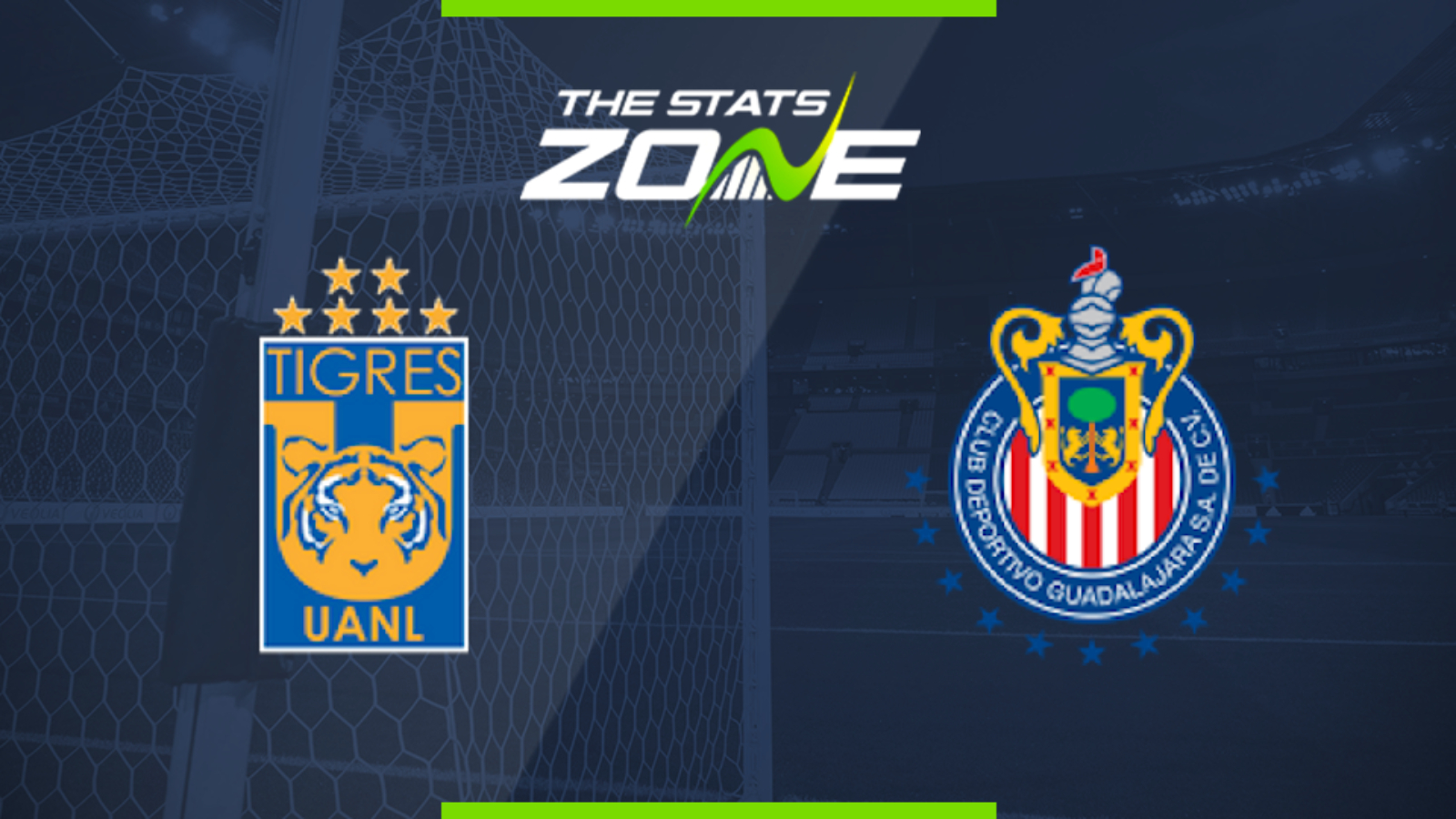 Where is Tigres UANL vs Guadalajara being played? Estadio Universitario de Nuevo Leon

What TV channel is Tigres UANL vs Guadalajara on? TUDN, ESPN Deportes (USA)

Where can I get tickets for Tigres UANL vs Guadalajara? https://www.stubhub.com.mx/boletos-tigres-uanl-vs-chivas-de-guadalajara-liga-mx/ev1310897

Three of the last four league matches between these two sides have ended with under 2.5 goals scored, so we could be in line for another low-scoring affair once again. Tigres have been struggling but are due for a bounce-back performance, while Guadalajara have been under-performing of late and seem to be playing worse and worse following each draw. Injuries might have taken a toll on the Guadalajara squad, however, and they remain depleted ahead of this game. That should be enough to list Tigres as favourites here in a match between two of the Liga MX powerhouses.