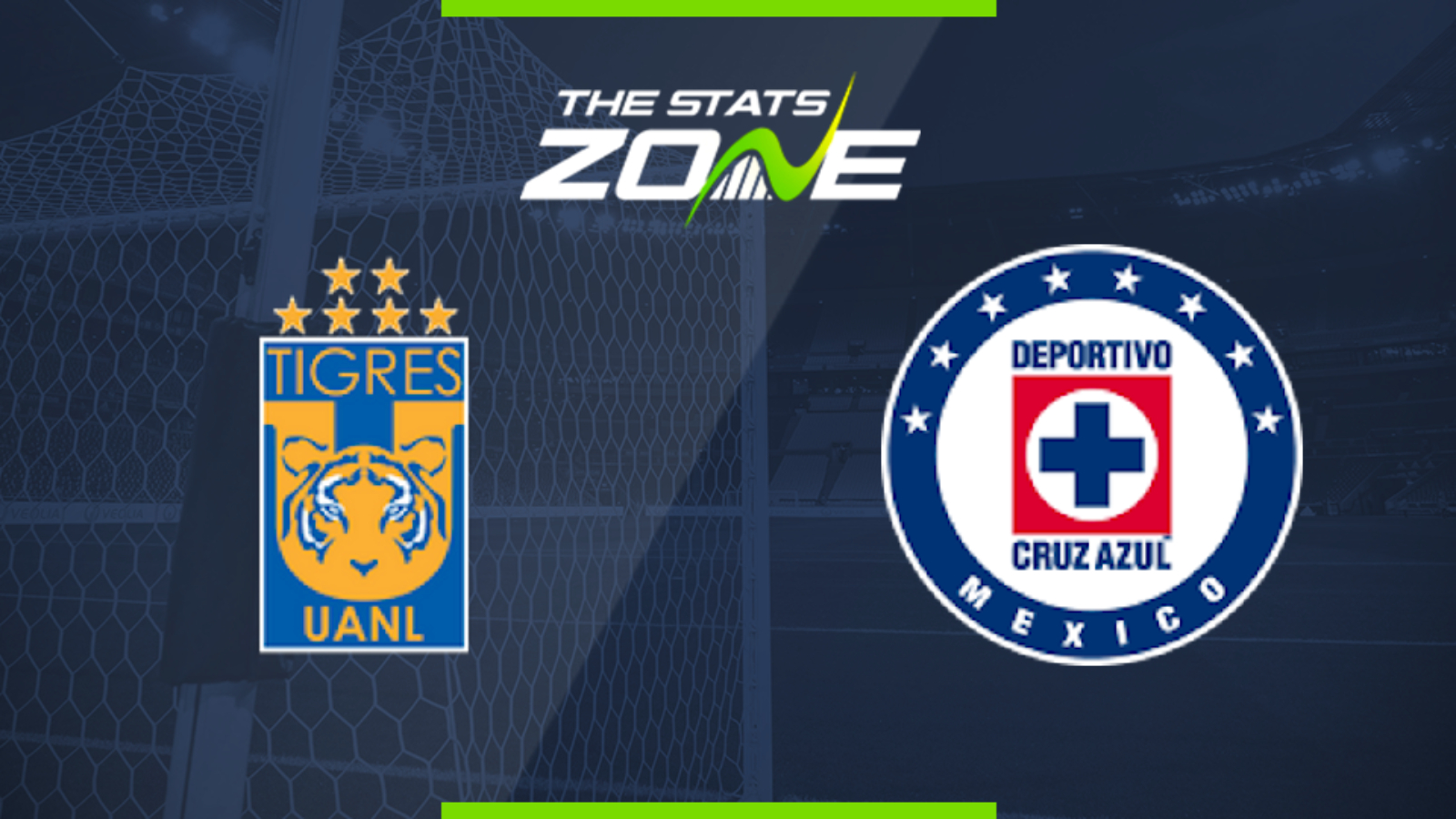 Where is Tigres UANL vs Cruz Azul being played? Estadio Azteca

Tigres have been extremely inconsistent so far but if they want a chance at a positive result it’s probably going to come at home in front of their crowd. Cruz Azul, however, are playing at a very high level and have the look of a potential title contender. La Maquina Cementera are also undefeated in their last five matches against Tigres in all competitions (W3, D2) and, if we include the recent form into the mix, then Cruz Azul should start this game as the favourite.