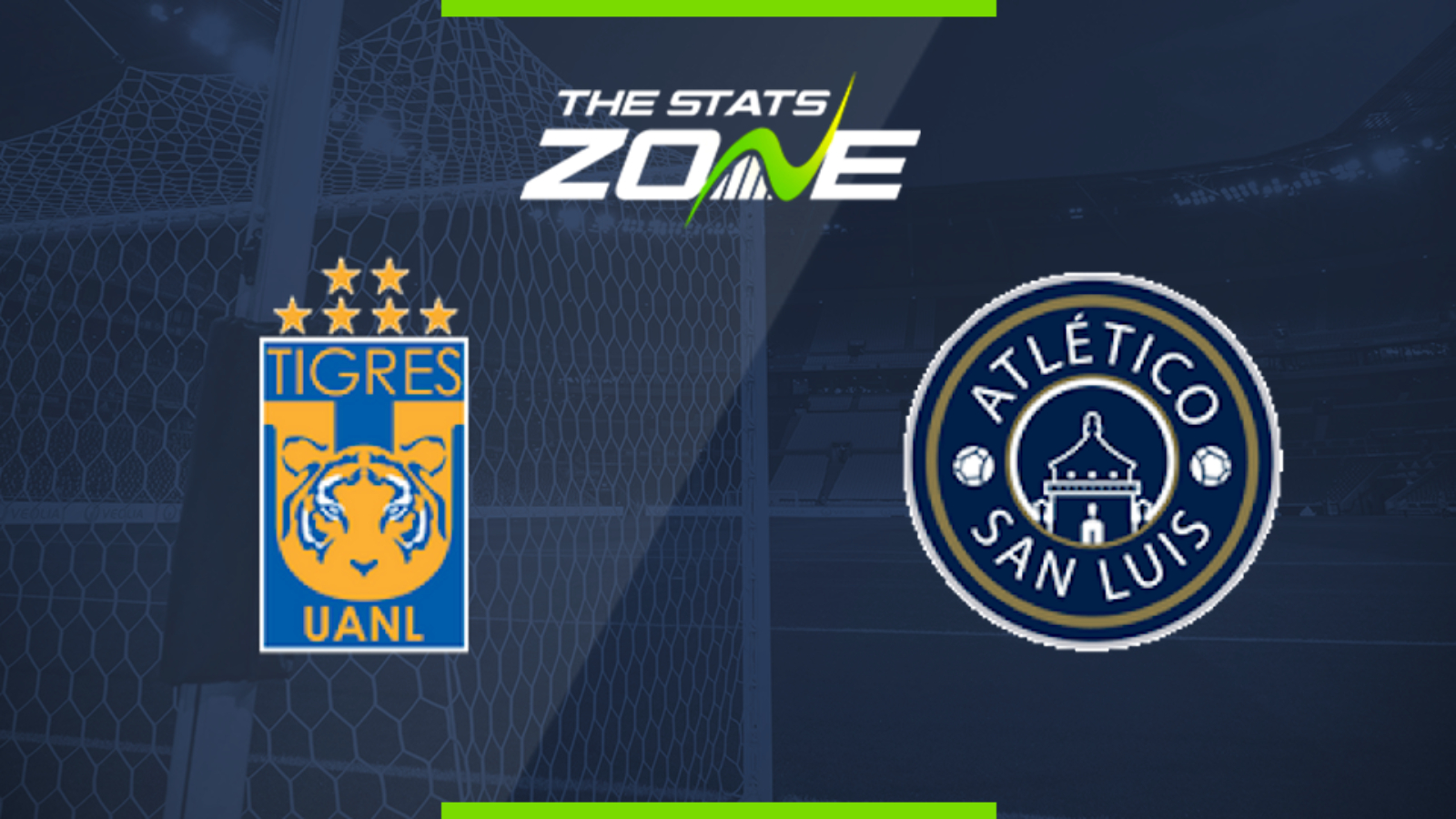 Where can I get tickets for Tigres UANL vs Atletico San Luis? https://intl.stubhub.es/entradas-tigres-uanl-club-atletico-de-san-luis-liga-mx/ev1310889?

Tigres did not suffer any big losses, perhaps with the exception of Lucas Zelarayan, and they should remain one of the strongest teams in the league ahead of the Clausura campaign, especially at home where they compiled a W4, D4, L1 record while conceding just seven goals in nine matches. Meanwhile, Atletico San Luis ended the Apertura losing four of their last five matches and evidenced major defensive problems since they allowed 31 goals, the second-highest mark in the Apertura. Tigres should be able to secure the win easily here.