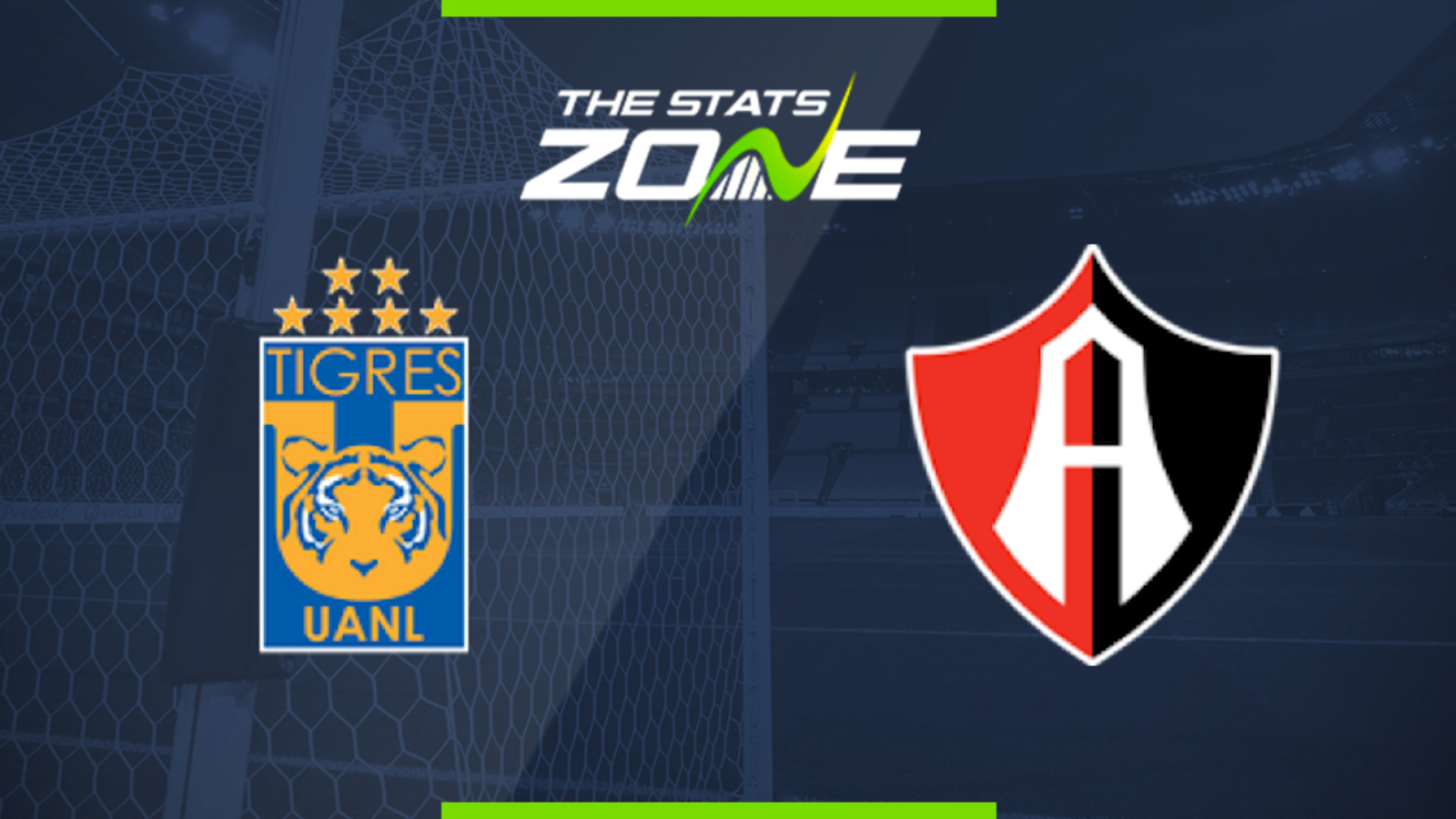 Where can I get tickets for Tigres UANL vs Atlas? https://www.stubhub.com.mx/boletos-tigres-uanl-vs-atlas-fc-liga-mx/ev1310891

It is safe to say Tigres have not started their season as strong as they would have liked but if they were looking to deliver a bounce-back performance, they could not have asked for a better opponent. Los Felinos reach their peak of form when playing at home and aside from the fact Atlas tend to struggle when they play on the road, they are also winless in their last five H2H matches against Tigres. The lack of firepower in both offenses should mean this will be a low-scoring affair, but all signs point towards Tigres securing the three points in front of their crowd.