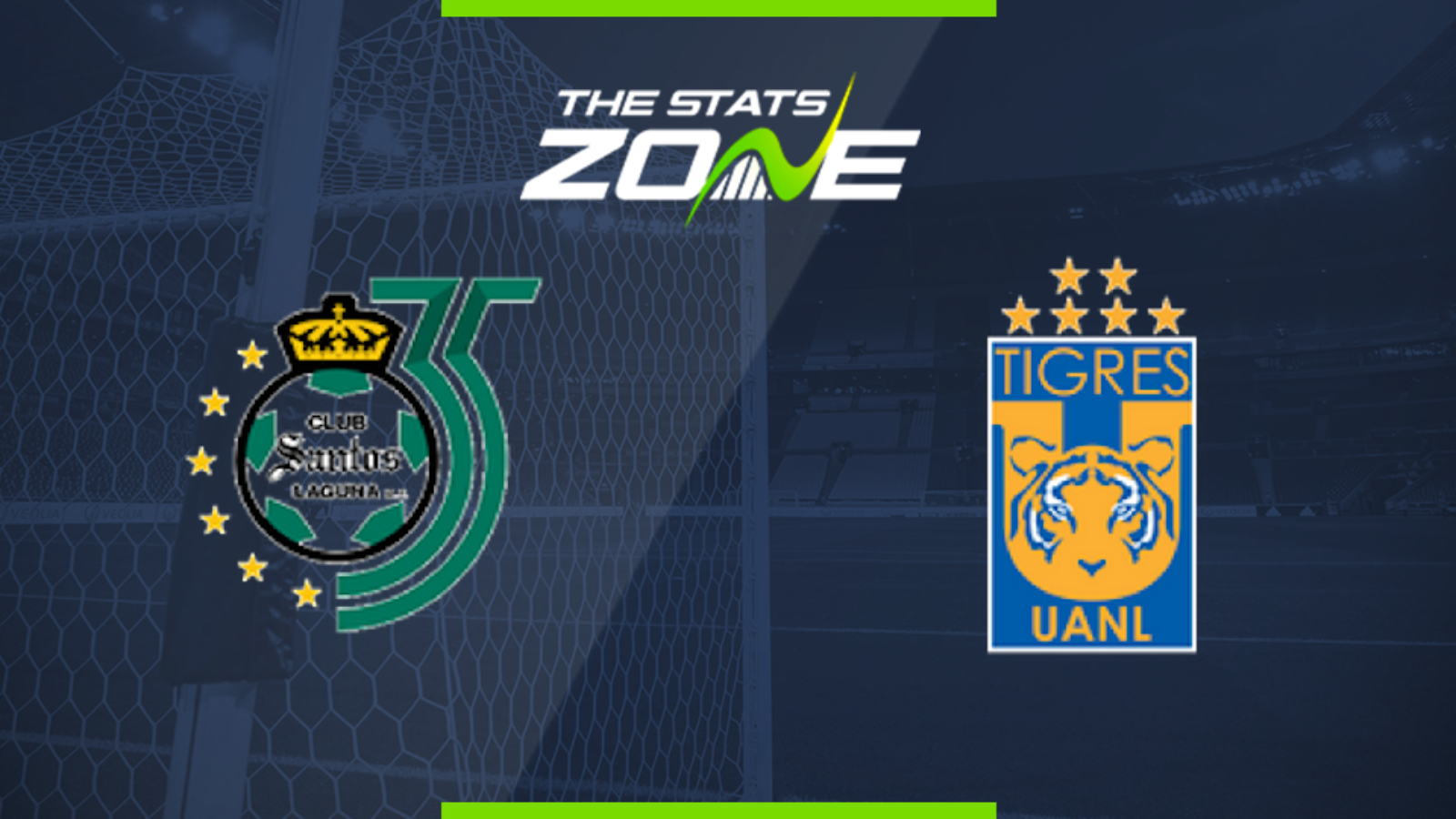 Where is Santos Laguna vs Tigres UANL being played? Estadio Nuevo Corona, Torreon

Where can I stream Santos Laguna vs Tigres UANL? FOX Play Norte

Where can I get tickets for Santos Laguna vs Tigres UANL? https://www.stubhub.pe/entradas-santos-laguna-vs-tigres-uanl-liga-mx/ev1312125

Tigres have enough talent to complicate any team in the competition, but they have been extremely inconsistent this season and have lost both away matches to date. Santos Laguna have been under-performing but there’s no question they play their best football when at home. In fact, they’re yet to lose a home game between the Apertura and Clausura regular seasons. That should be enough to list Santos as favourites here despite the fact they own the league’s worst defence with 10 goals conceded in just five games.