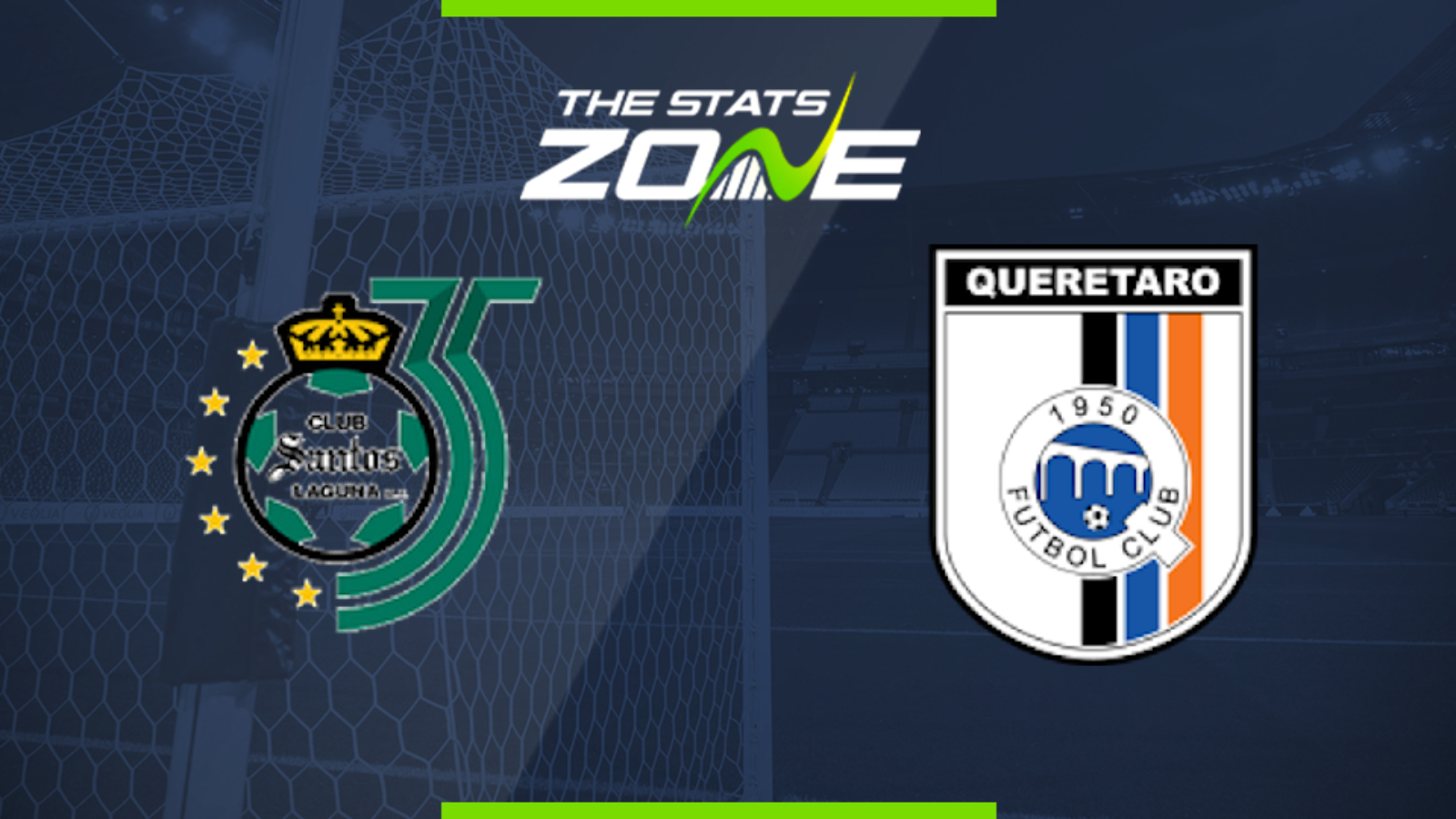 Where is Santos Laguna vs Queretaro being played? Estadio Nuevo Corona (Torreón)

What are the expected weather conditions for Santos Laguna vs Queretaro? Clear, 25c

Both sides should be evenly matched entering this contest if we look at the league standings. However, Santos have been extremely dominant at home so far in the Apertura with 23 goals scored in only seven matches (3.28 per game) and they remain undefeated on their own turf (W6, D1). Meanwhile, Queretaro have lost just once on the road (W4, D2, L1) while conceding just five times – the best mark in the Liga MX away from home. All signs point towards this game ending in a draw.