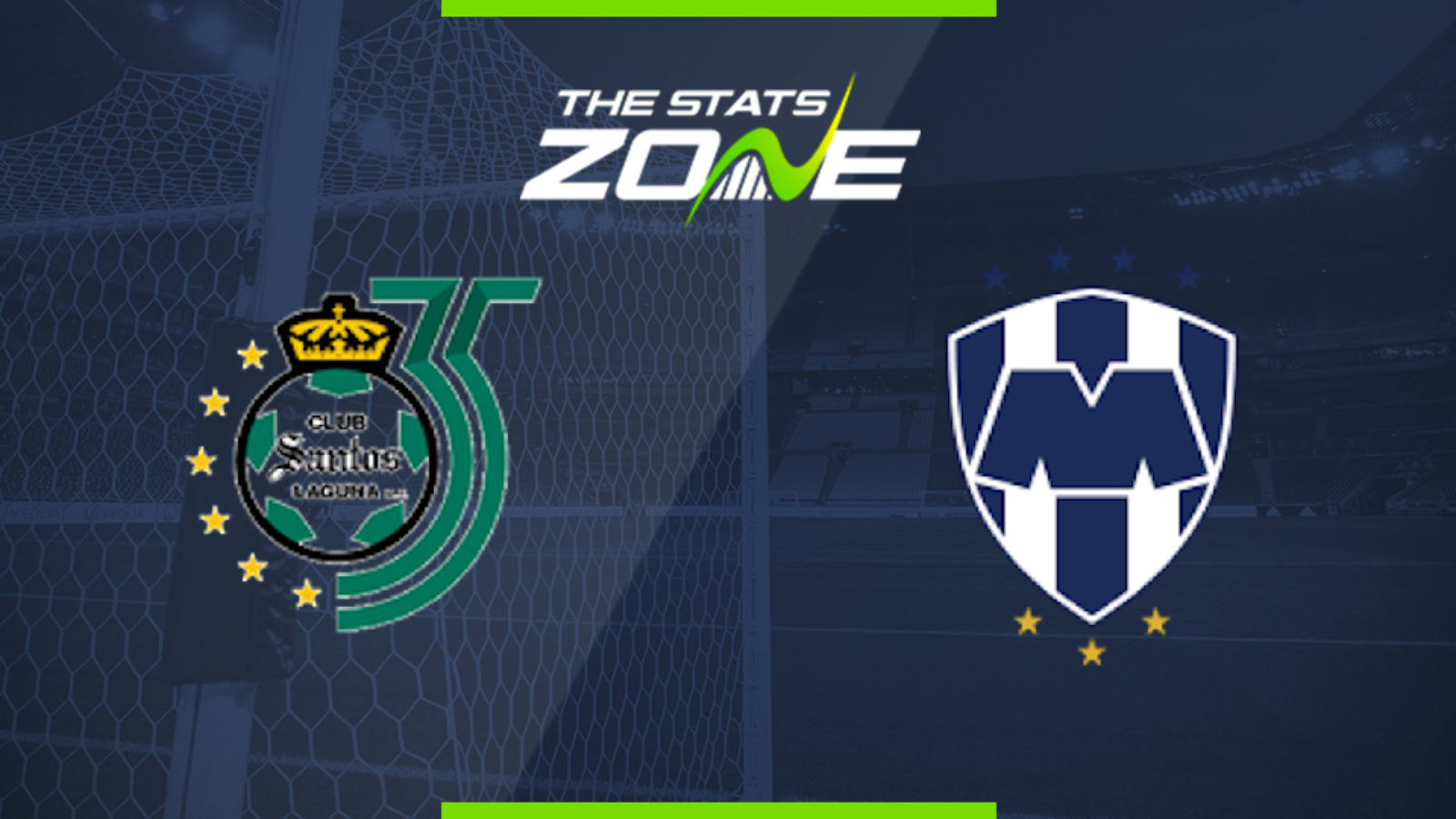 Where is Santos Laguna vs Monterrey being played? Estadio Corona

Where can I get tickets for Santos Laguna vs Monterrey? Tickets will be sold exclusively at Estadio Corona

Monterrey should be clear favourites to move into the next stage of the competition given their three-goal lead on the aggregate score. However, Santos Laguna are not going to back down and they should be able to win here rather comfortably given their impressive home form during the regular season, and the fact they have won each of their last four games at Estadio Corona. Santos should win here easily, although the damage may have already been done in terms of progressing any further.