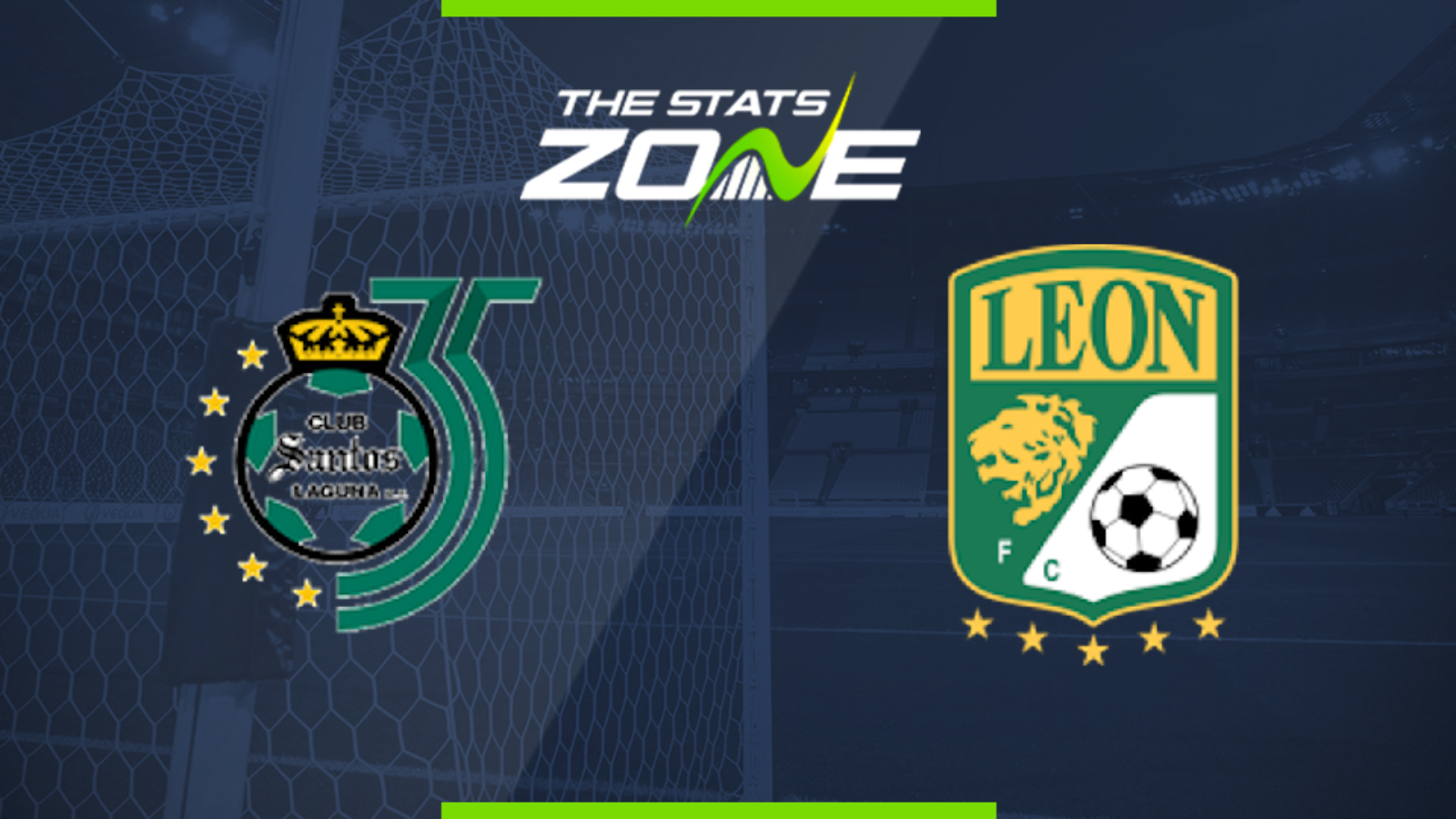 Where is Santos Laguna vs Leon being played? Estadio Nuevo Corona, Torreon

What TV channel is Santos Laguna vs Leon on? Fox Sports 2 Cono Norte

Where can I stream Santos Laguna vs Leon? Fox Sports Play Norte

Where can I get tickets for Santos Laguna vs Leon? https://www.stubhub.com.mx/boletos-santos-laguna-vs-club-leon-liga-mx/ev1312119

Leon and Santos Laguna were two of the best teams in the Apertura campaign but both suffered disappointing quarter-final exits during the postseason. This should be a tight contest between two title contenders, but the home/away splits should be telling here. Santos remain undefeated at home during the 2019-20 season, while Leon have been slightly inconsistent when playing on the road. As such, Santos should be favoured to win here.