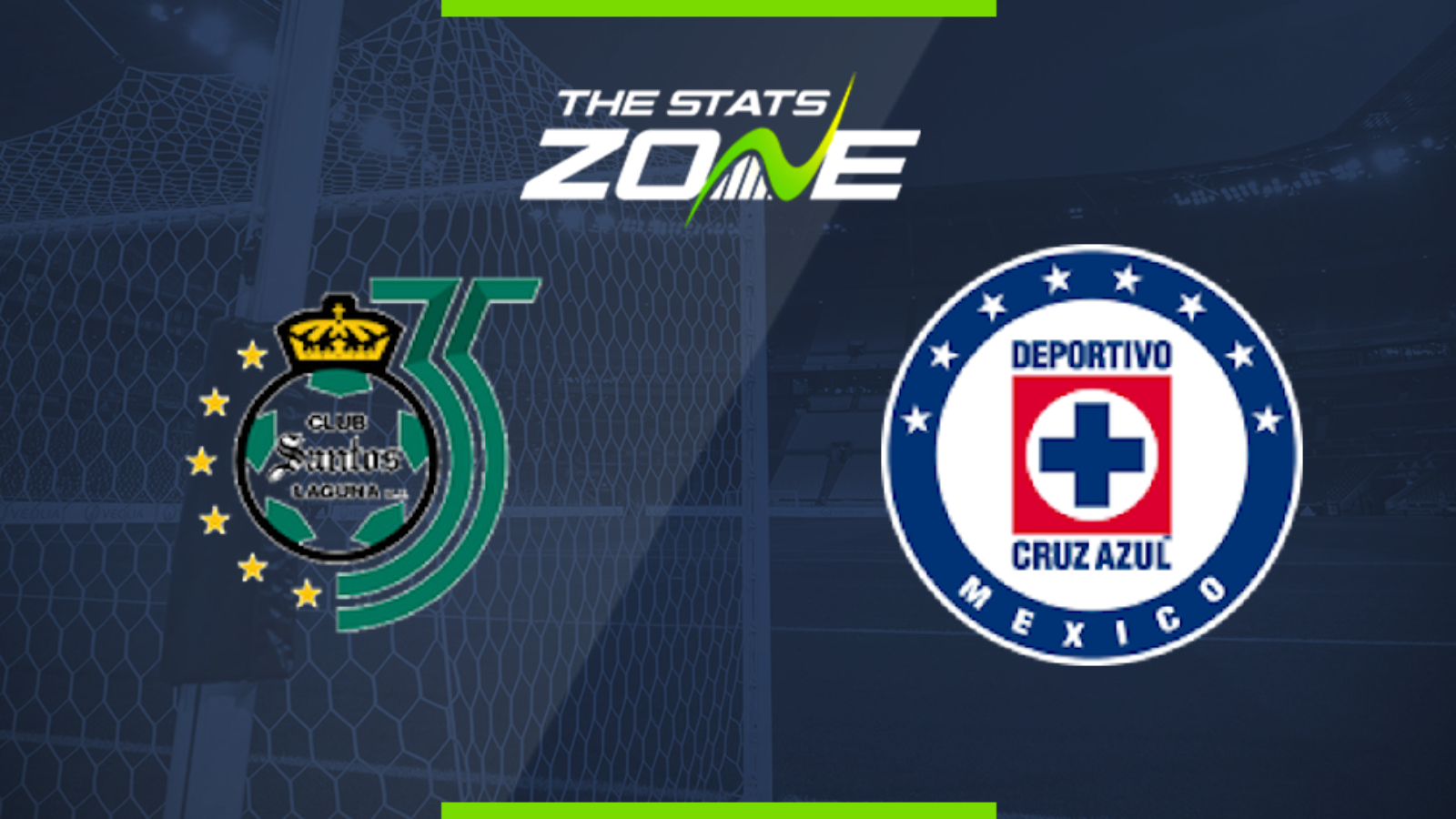 Where is Santos Laguna vs Cruz Azul being played? Estadio Corona (Torreón)

What TV channel is Santos Laguna vs Cruz Azul on? Fox Sports 2

Where can I get tickets for Santos Laguna vs Cruz Azul? https://clubsantos.boletea.com.mx/ordertickets.asp?p=11

Santos Laguna are undefeated at home this season, winning all but one game (W7, D1) and averaging exactly three goals scored and conceding 0.6 per game at Estadio Corona. The hosts are also on a three-game winning streak at home and on a four-game undefeated run overall (W3, D1), so all signs point towards them as favourites. They should back that up easily, especially knowing Cruz Azul have been extremely inconsistent this season combined with the fact they have struggled away from home – only one win in eight matches and just three points taken out of their last 15 available on the road. Santos should win here rather comfortably.