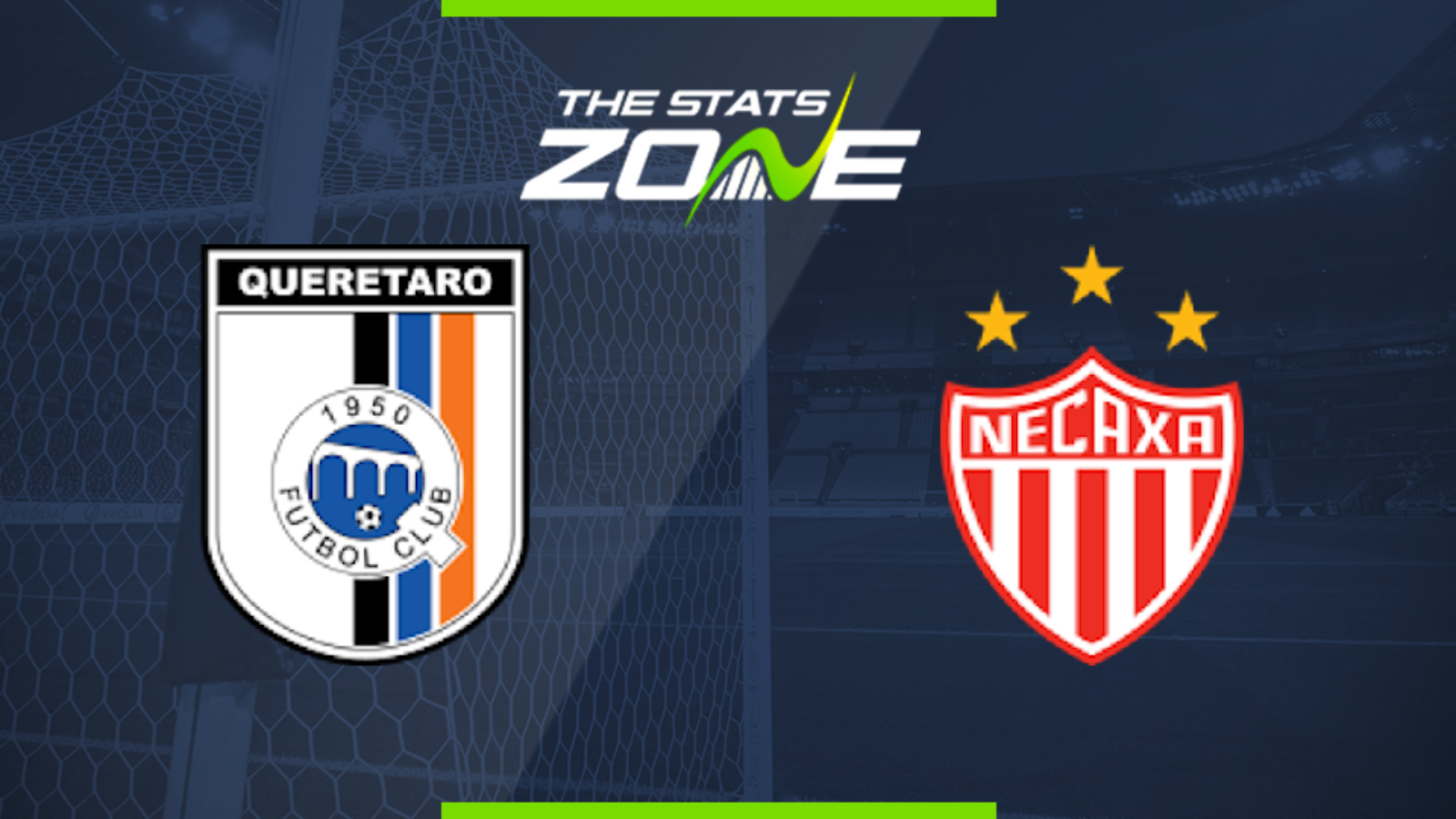 Where is Queretaro vs Necaxa being played? Estadio La Corregidora

What TV channel is Queretaro vs Necaxa on? Fox Sports 2, Imagen Television

Where can I stream Queretaro vs Necaxa? Fox Sports Play, bet365 (geo-restrictions apply)

Where can I get tickets for Queretaro vs Necaxa? https://www.eticket.mx/paso1a.aspx?idevento=26129

Necaxa and Queretaro ended the Apertura regular season quite balanced since both ended the campaign with the same points (31), same record (W9, D4, L5) and same five-game form (W2, D1, L2). The lone reason Queretaro finished on top was their superior goal differential of +12 against Necaxa’s +10. However, Necaxa have won both meetings this season, and they are on a three-game winning run against Gallos Blancos during this calendar year. If we also include Necaxa’s solid away performances during the 2019-20 season thus far, then the visitors should be listed as favourites ahead of this match to finish off the job from the first leg.