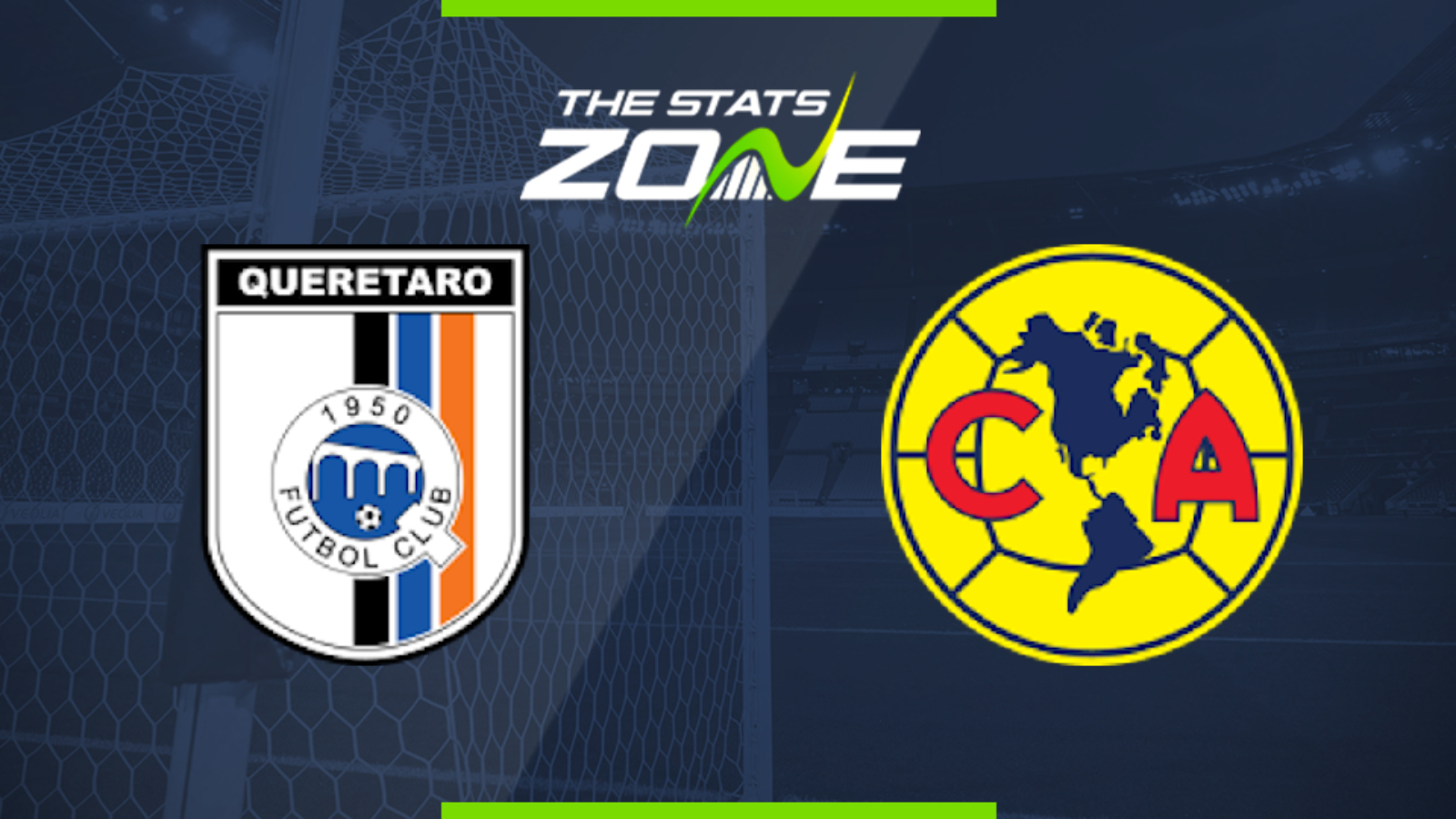 Where is Queretaro vs America being played? Estadio La Corregidora

Where can I get tickets for Queretaro vs America? https://www.eticket.mx/paso1a.aspx?idevento=26525

Queretaro have been one of the league’s best teams in the early going of the Clausura and enter this matchup with their confidence quite high thanks to their winning run. America have kept back-to-back clean sheets when playing on the road, however, and they could pose a tough test for Los Gallos Blancos. This will be a tight game for sure, and it wouldn’t be surprising if these two sides end up playing a stalemate as have drawn two of the last three H2H Liga MX meetings.