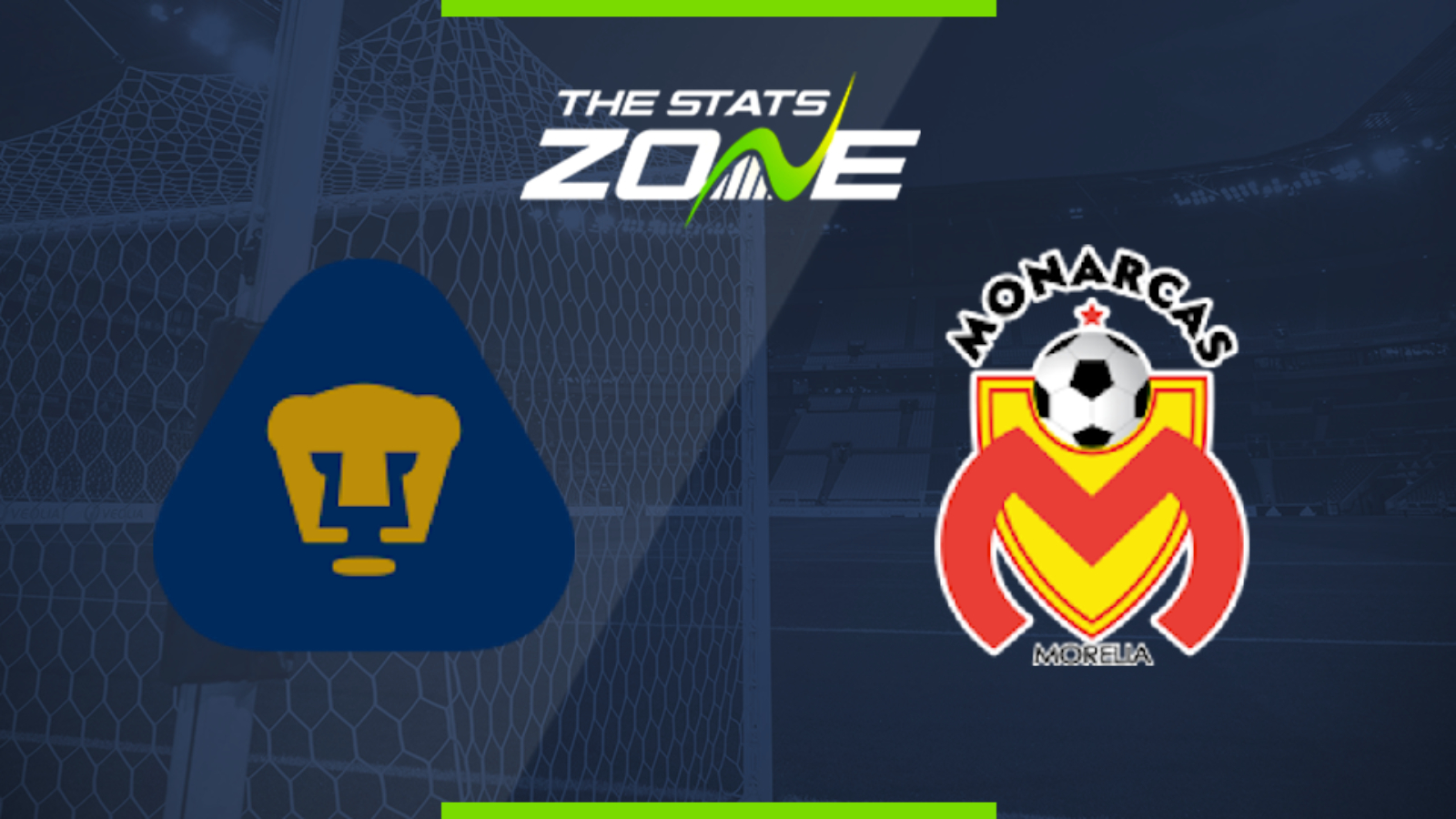 Where is Pumas UNAM vs Morelia being played? Estadio Olimpico de Universitario

Morelia are a complicated team and enter this game riding a two-game undefeated streak. Even if they have enough talent to go toe-to-toe with any side in the competition, it’s worth noting they tend to struggle defensively on the road where they average 2.0 goals conceded per game in the Clausura. That should be music to Pumas’ ears, as they own the league’s best attack with 15 goals scored (2.5 per game) while notching seven of those in three home games. Pumas should extend their undefeated run here with another win.