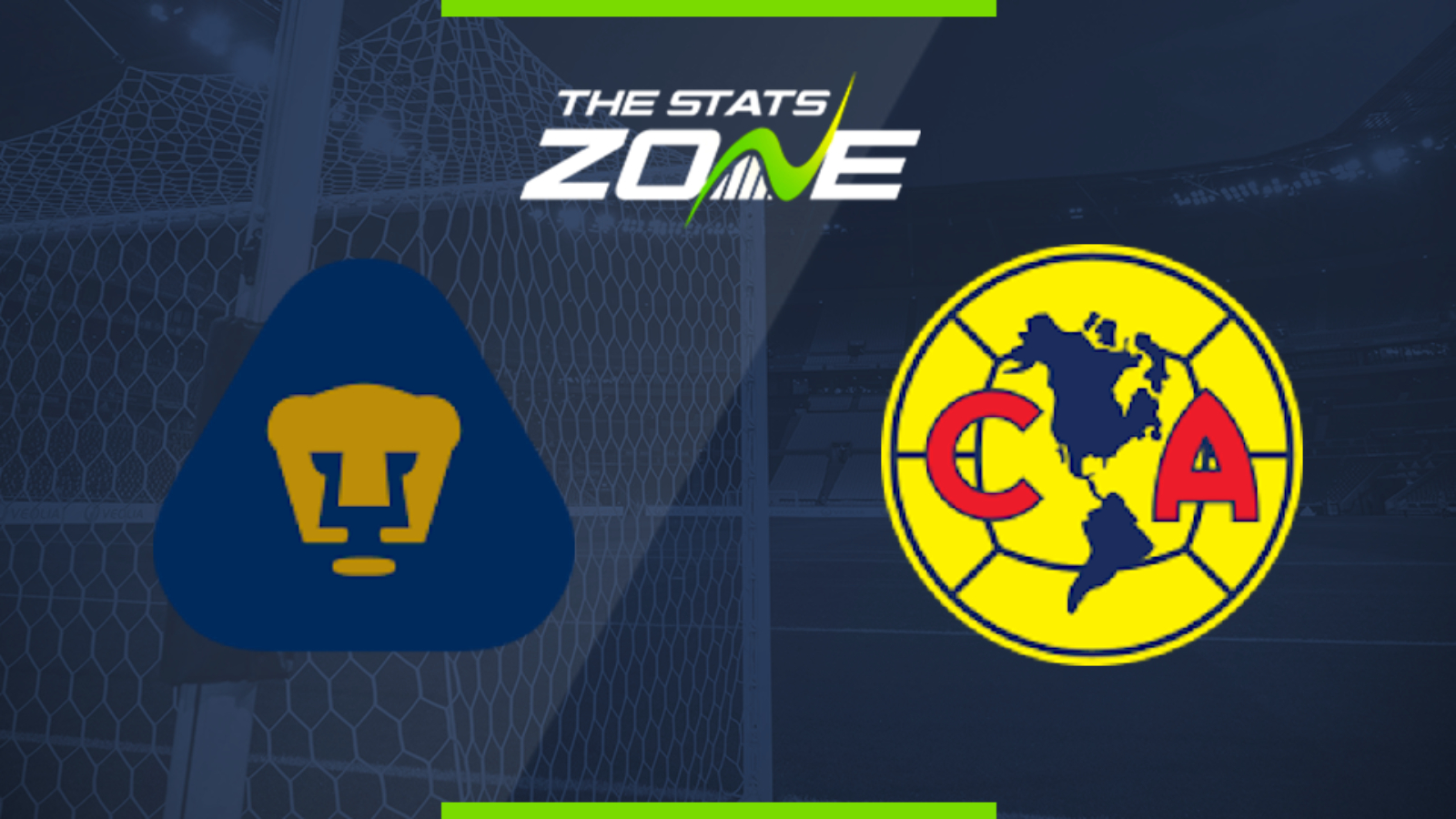 Where is Pumas UNAM vs America being played? Estadio Olimpico Universitario

What TV channel is Pumas UNAM vs America on? TUDN, Univision (USA)

Where can I stream Pumas UNAM vs America? TUDN En Vivo

Where can I get tickets for Pumas UNAM vs America? https://www.stubhub.com/liga-mx-tickets/grouping/1510952/

This game will be an authentic clash of styles – while Pumas UNAM own the league’s best attack with 16 goals scored, America have the stronger defence with only seven goals allowed. That said, the scales should be slightly tipped towards Pumas in this game. They are playing at home, are healthier, and will be able to field their best XI while America have had to play several youngsters and fringe squad members just to assemble a competitive starting lineup. Pumas will take advantage of that to secure the win. 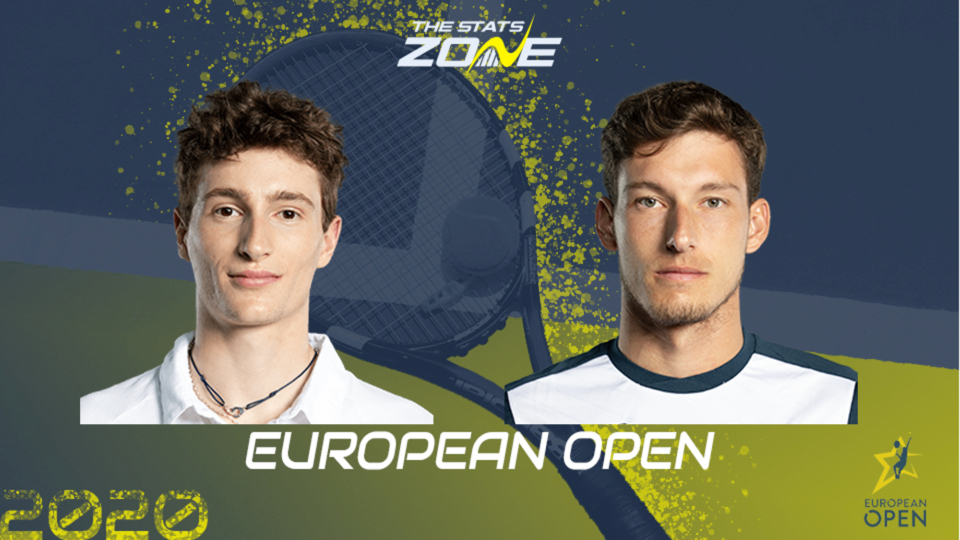 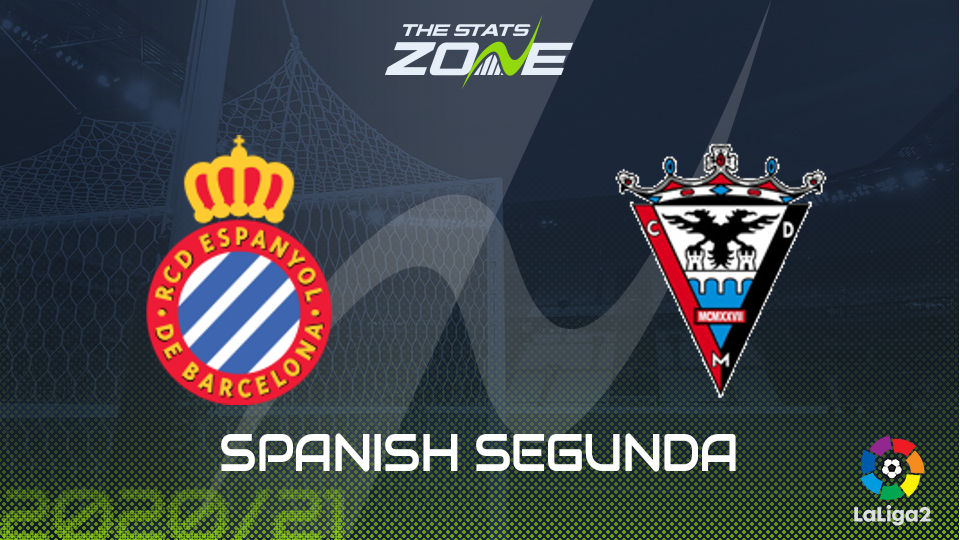 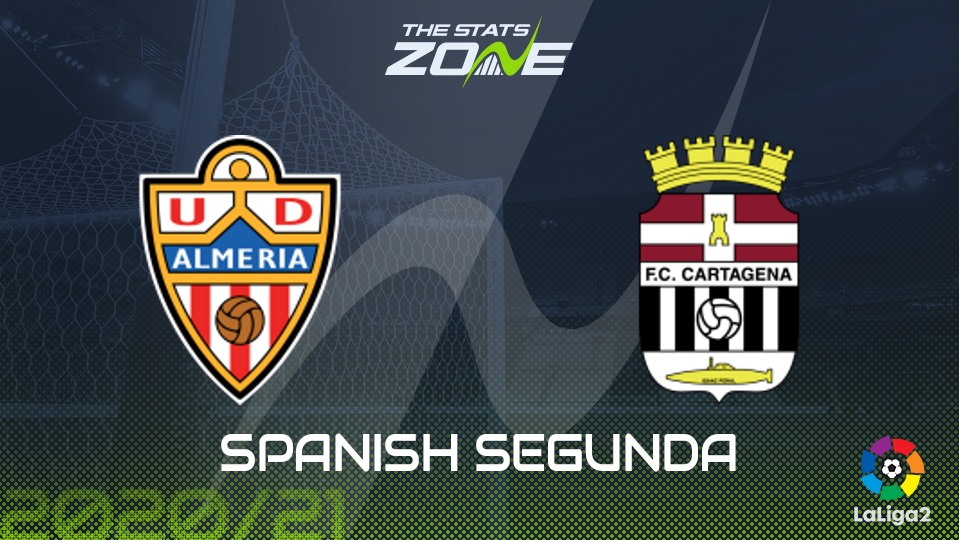 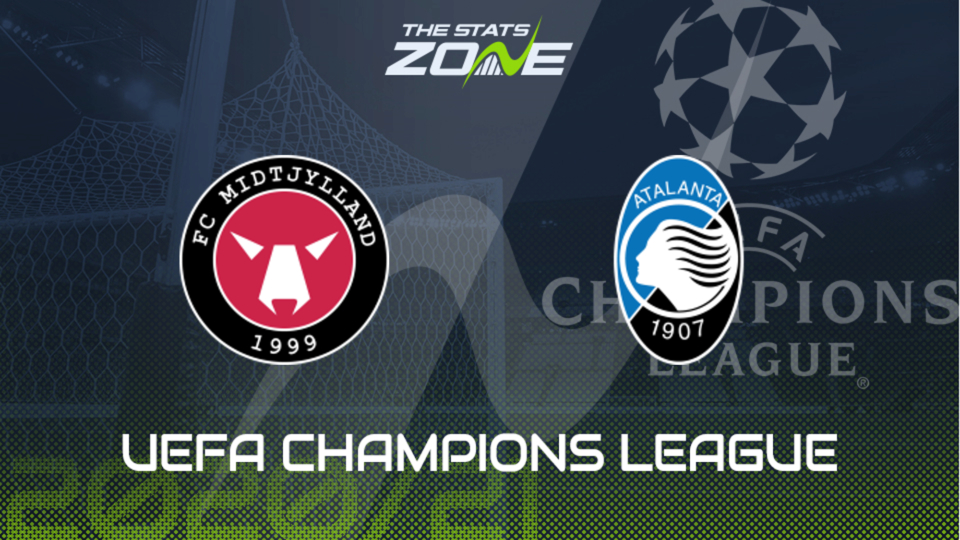 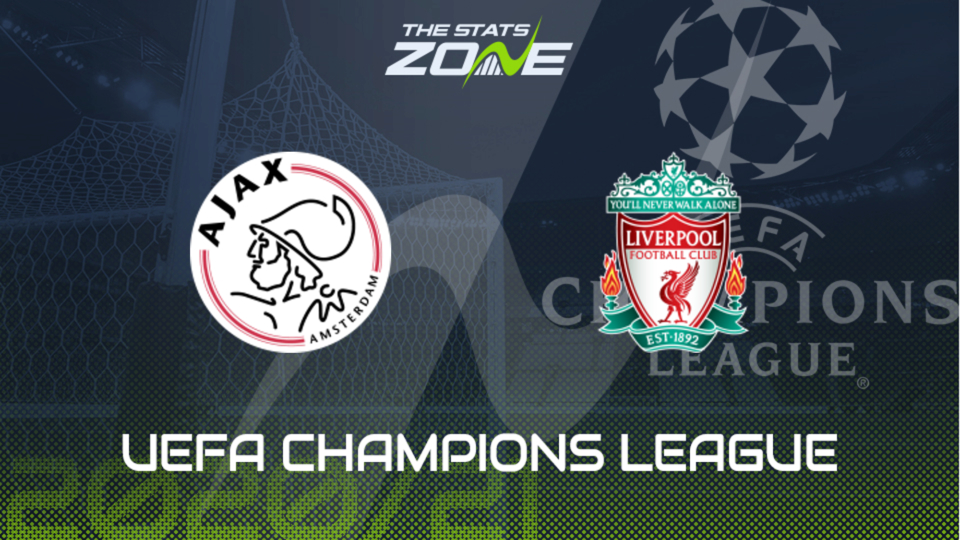 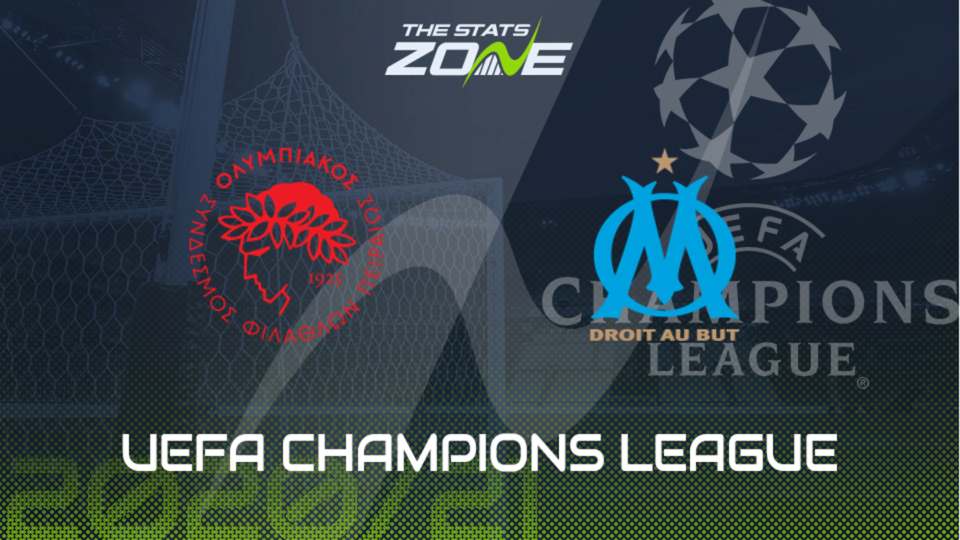 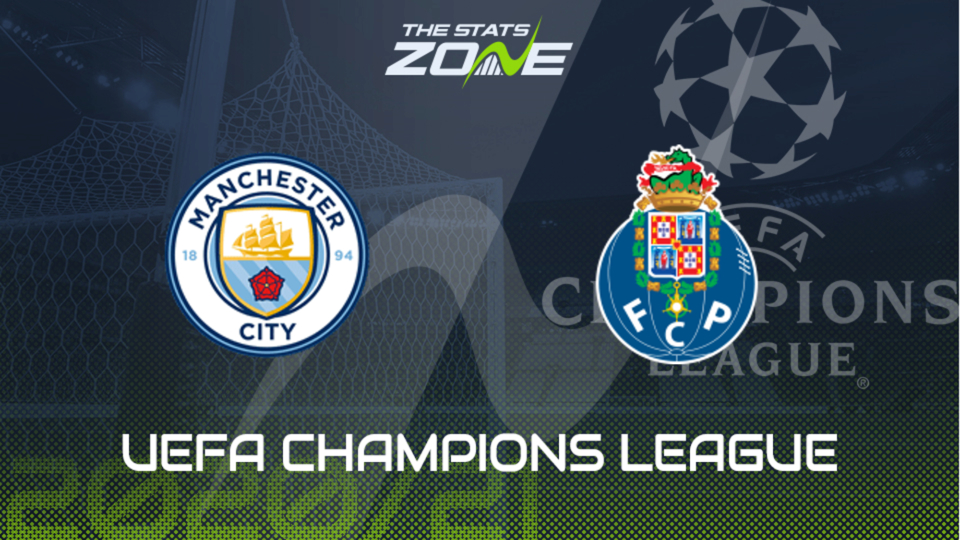 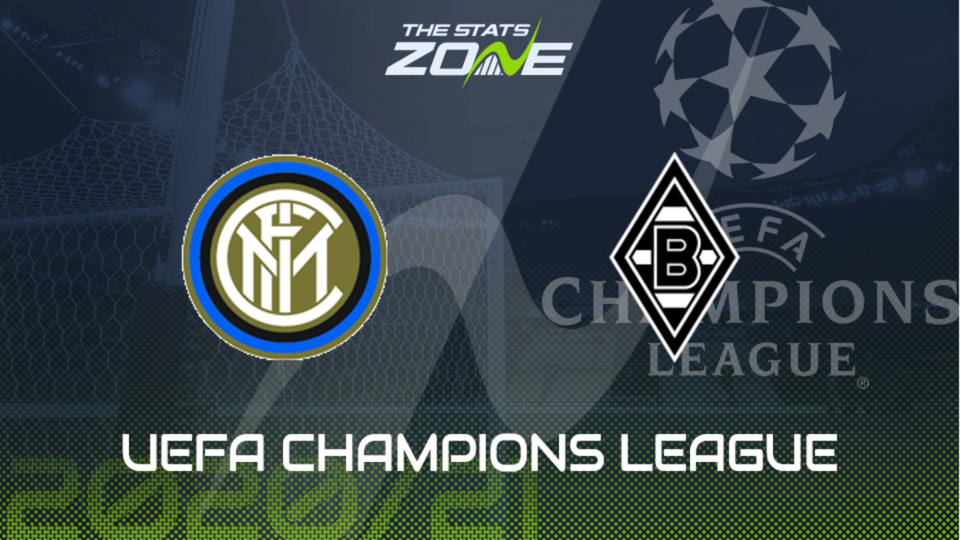 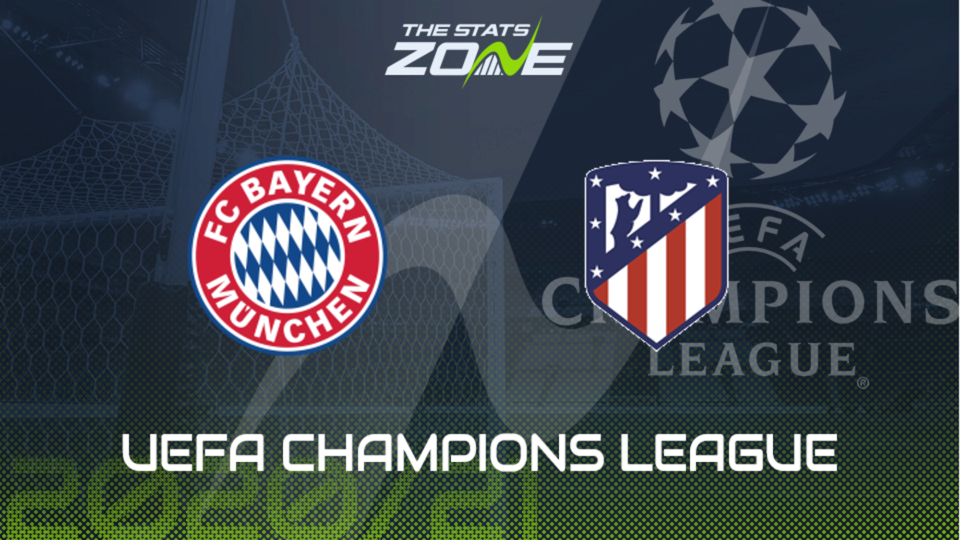 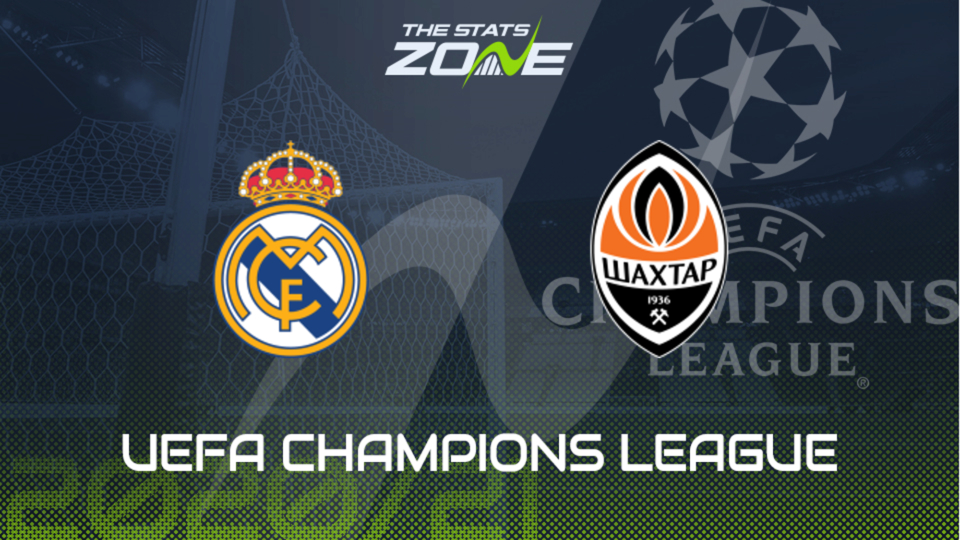 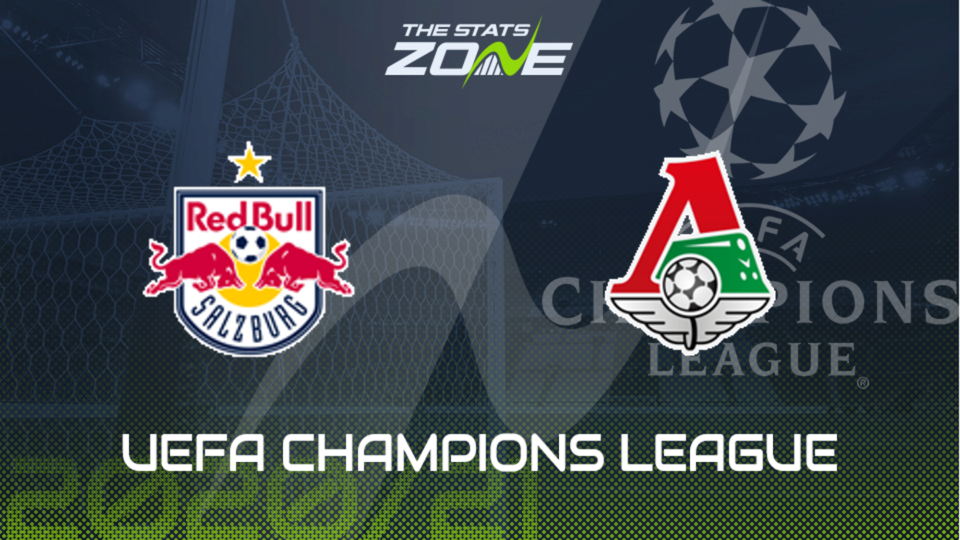 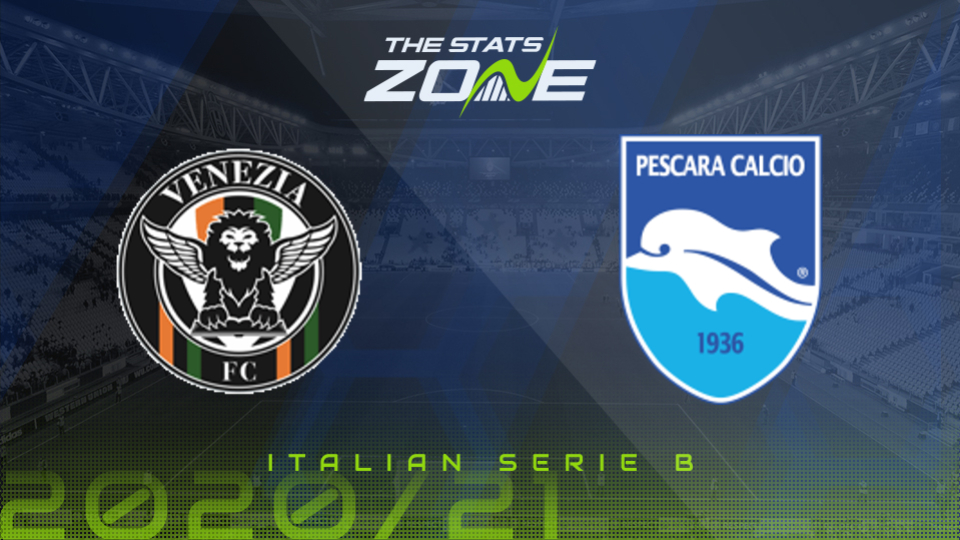