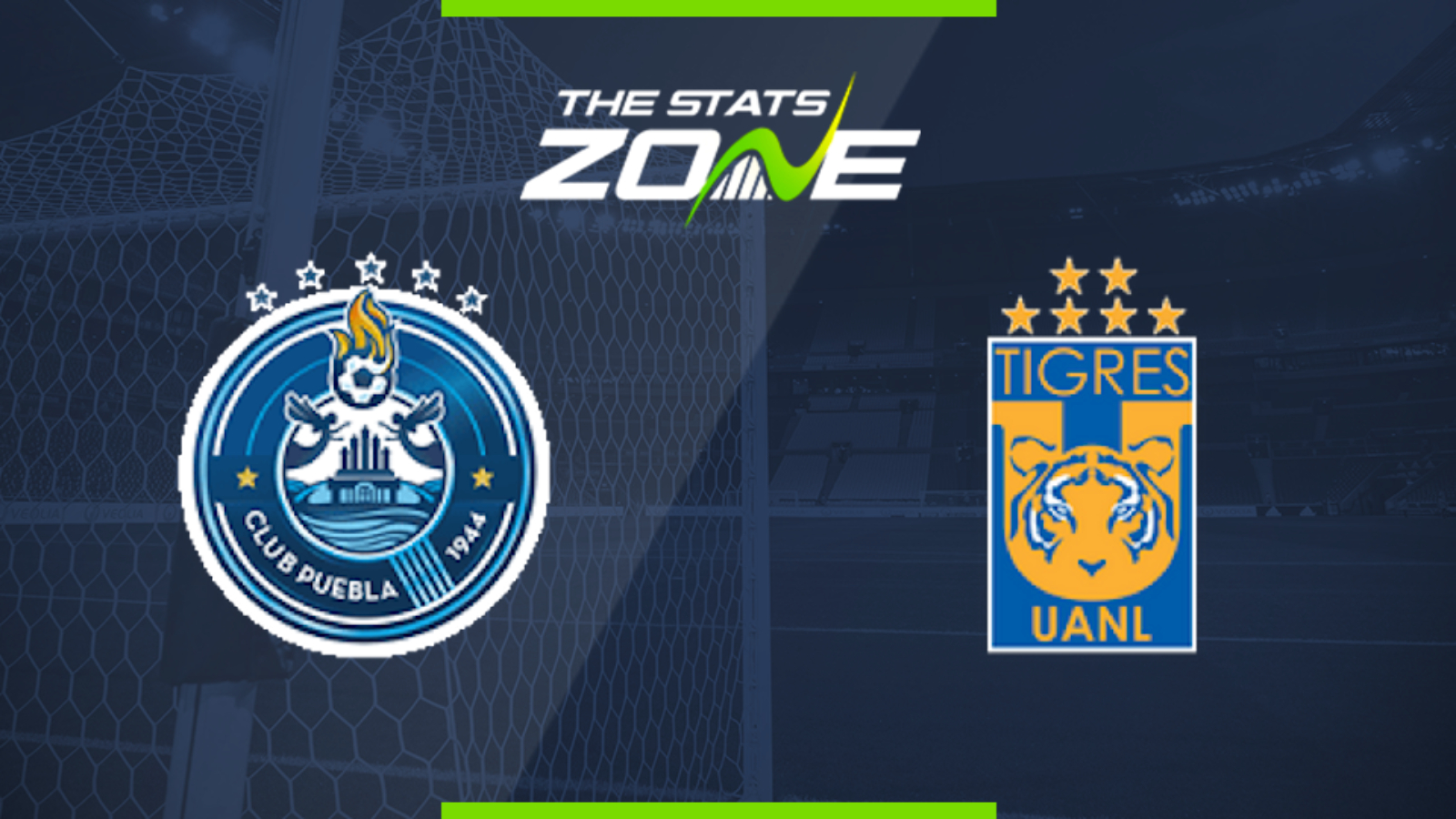 Where is Puebla vs Tigres UANL being played? Estadio Cuauhtémoc

What TV channel is Puebla vs Tigres UANL on? Azteca 7 (Mexico), TUDN (USA)

Where can I get tickets for Puebla vs Tigres UANL? https://intl.stubhub.com/club-puebla-vs-tigres-uanl-liga-mx-tickets/ev1315461

Tigres and Puebla both sit in the lower part of the Clausura standings with 10 points out of their first eight matches but this game could be a clash of styles. While Tigres have a stronger attack (10 goals against Puebla’s six), Puebla are better defensively with seven goals conceded against Tigres’ eight. If we check the quality of both sides, however, Tigres should be listed as the stronger side and that might be enough here. Tigres’ superior attack should be able to penetrate Puebla’s defensively and the visitors are likely to win here.