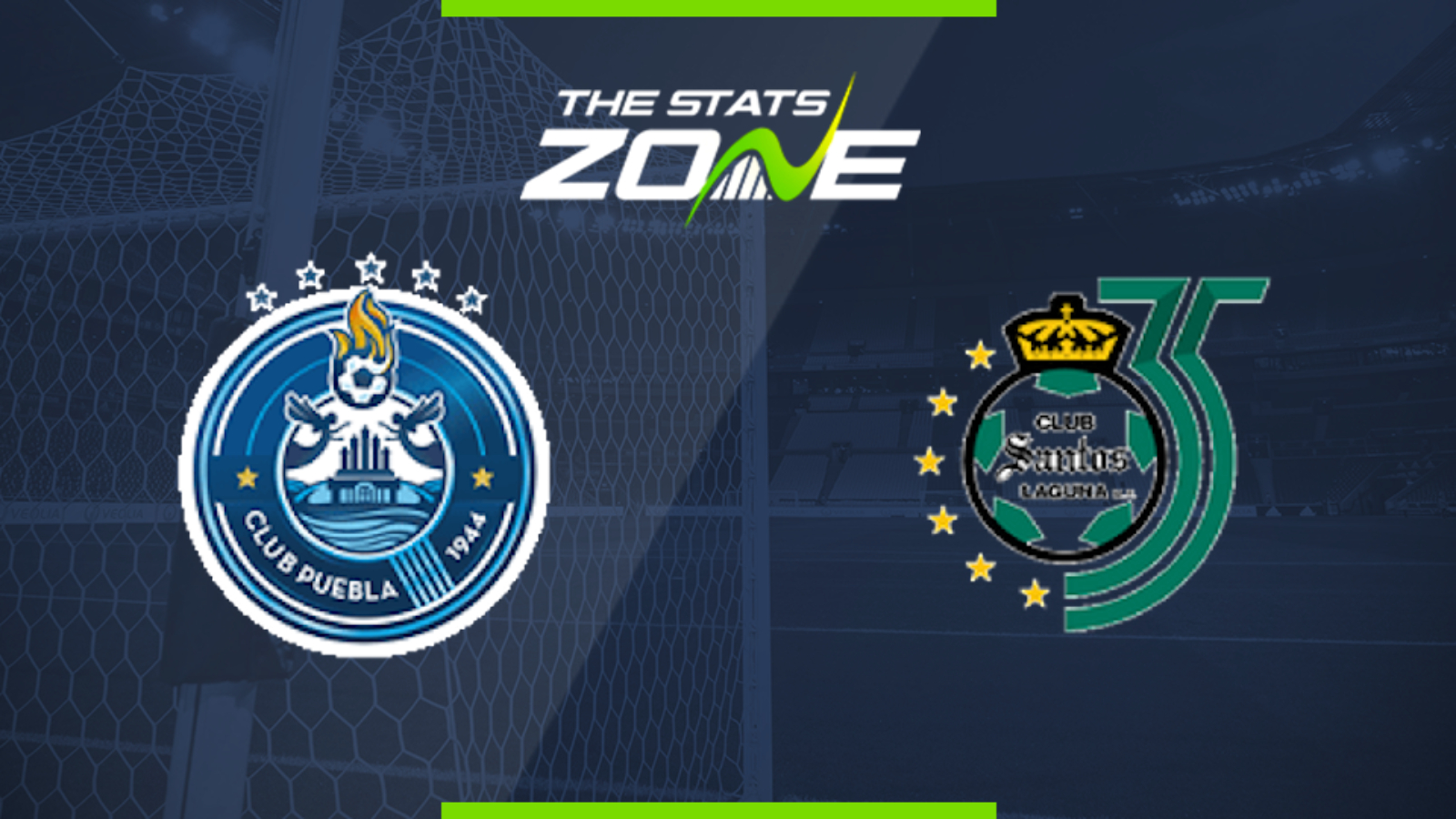 Where is Puebla vs Santos Laguna being played? Estadio Cuauhtémoc

Where can I get tickets for Puebla vs Santos Laguna? https://www.stubhub.com.mx/boletos-club-puebla-vs-santos-laguna-liga-mx/ev1315459

Puebla were one of the worst teams in the Apertura campaign, and things have not changed for them ahead of the first four Clausura matches – they are on a three-game losing streak while scoring just once in four league matches so far. Santos Laguna have been struggling so far in the Clausura with only one win, but they have scored five goals already and they are looking for a bounce-back performance. Ultimately, the visitors are better than what the numbers indicate and should be able to claim the win here.