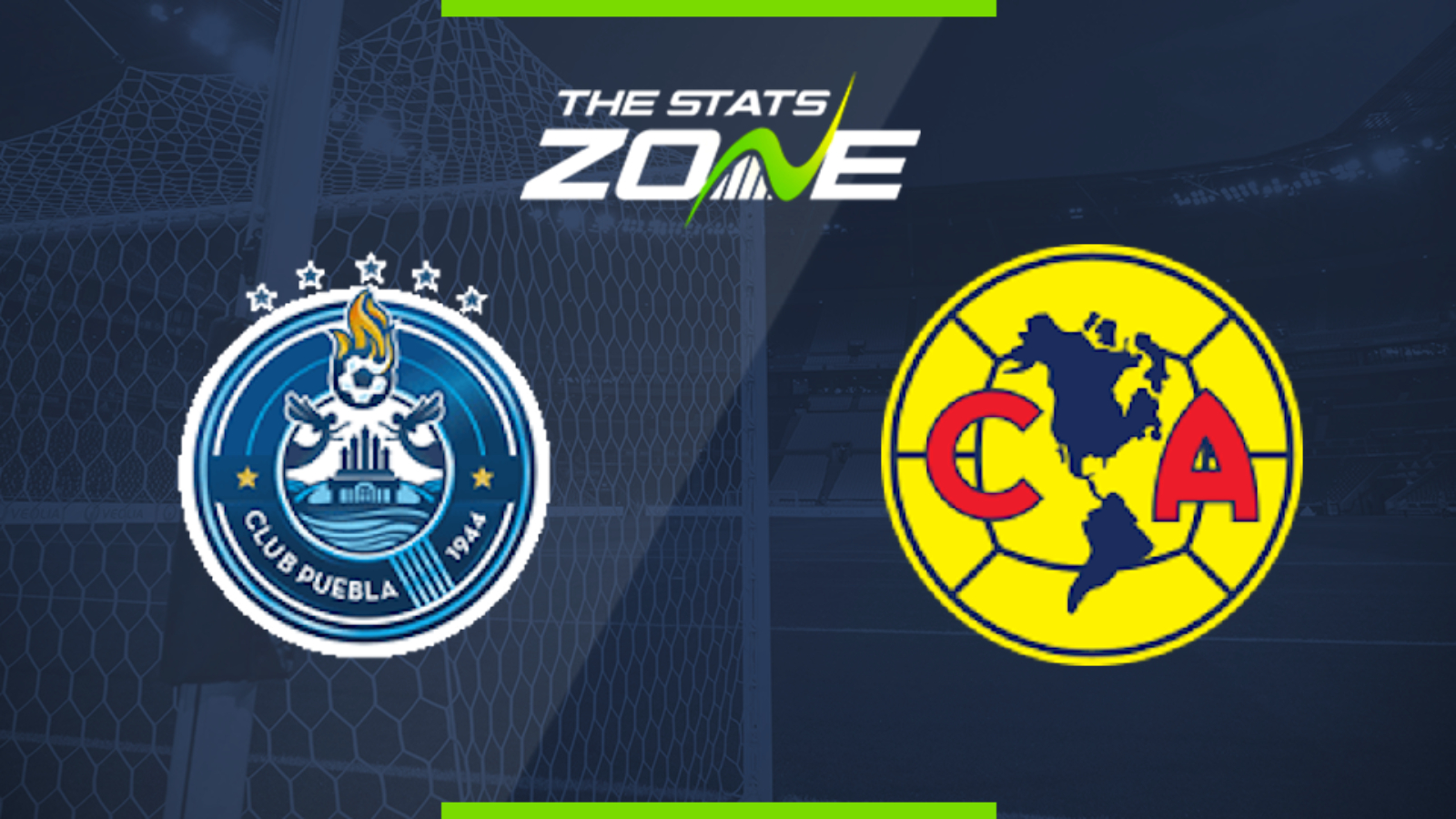 Where is Puebla vs America being played? Estadio Cuauhtemoc

Where can I get tickets for Puebla vs America? https://redboletos.com/ef?k=2335

America and Puebla have been struggling so far in the Clausura, and both enter this game riding a two-game winless streak. Las Aguilas currently have a stronger roster and while their attack should be depleted, they are good enough to keep any defence on their toes so far. Puebla have the edge of being at home, but they have lost two straight and America are primed for a bounce-back performance following their recent results. America should win here rather easily.