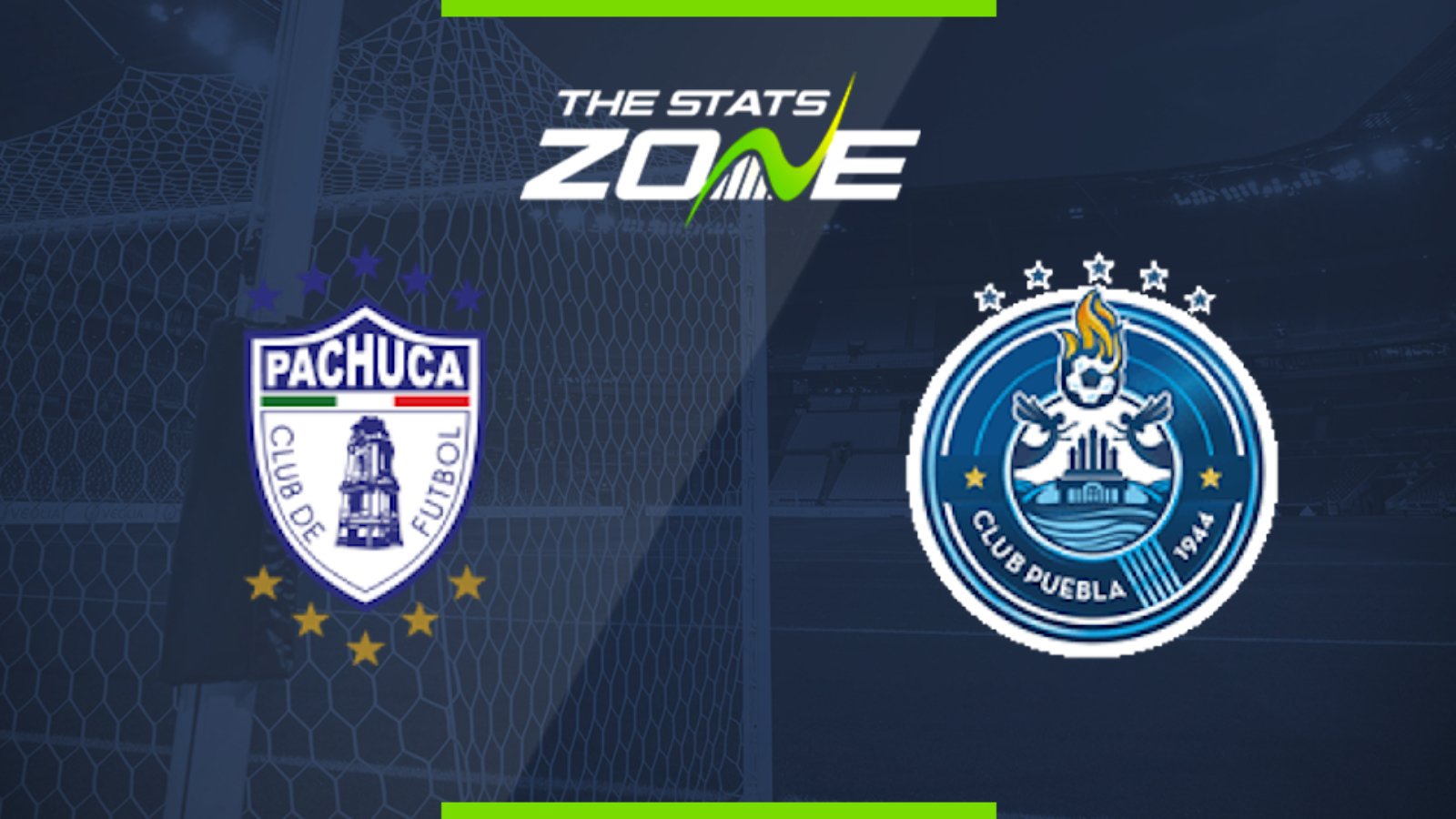 Where is Pachuca vs Puebla being played? Estadio Hidalgo

Where can I get tickets for Pachuca vs Puebla? https://redboletos.com/ef?k=2544

Pachuca might sit near the bottom of the standings but they deliver their best performances at home where they have gone undefeated while keeping back-to-back clean sheets so far. On the other hand, Puebla are winless in their last four contests and have conceded their six goals against them over that span. Neither of these sides have looked overly convincing so far, but Tuzos have been slightly better at home compared to Puebla’s away form. That should be enough to list them as favourites.