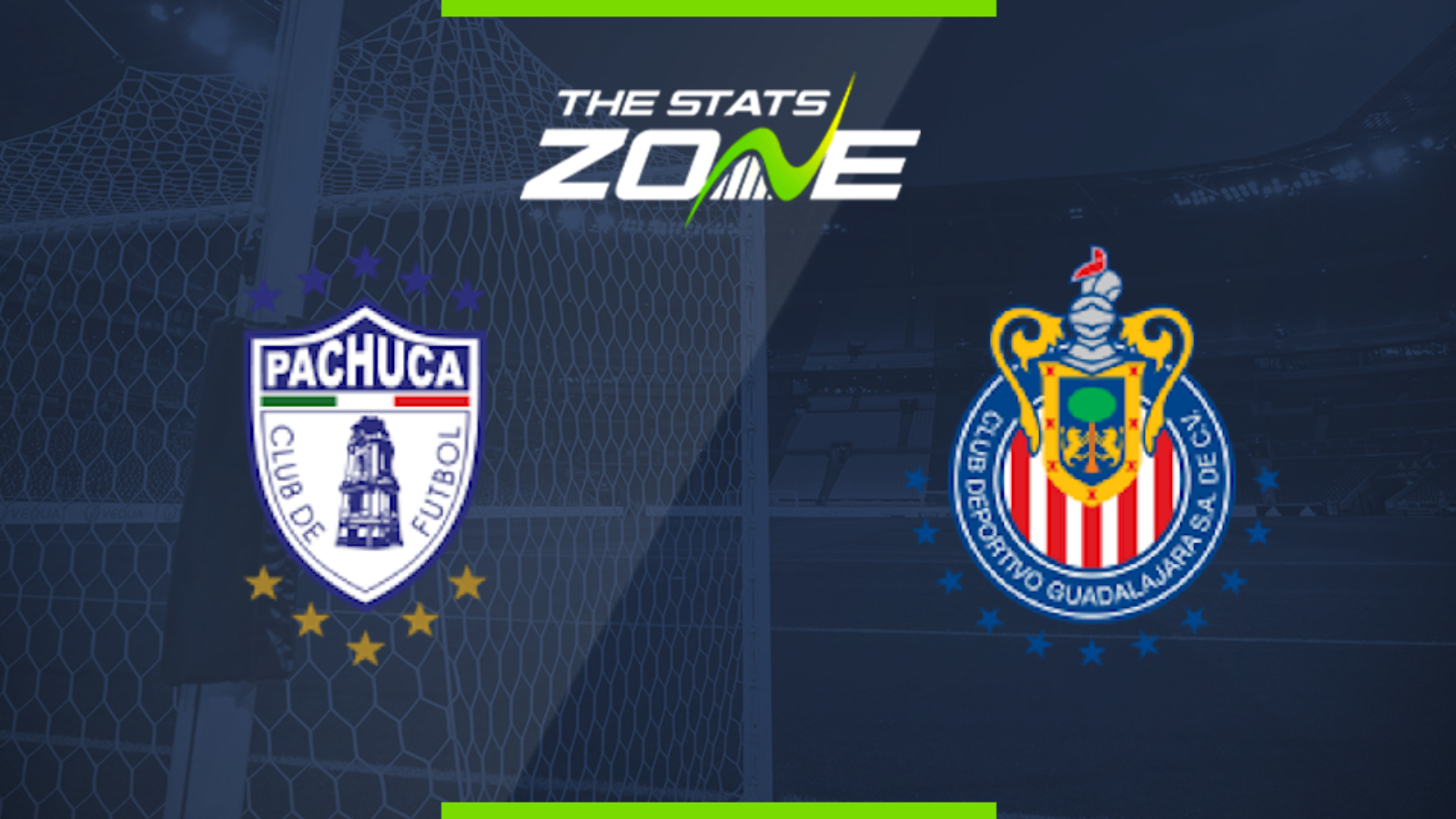 Where is Pachuca vs Guadalajara being played? Estadio Hidalgo, Pachuca de Soto

Where can I stream Pachuca vs Guadalajara? Univision NOW, Fox Sports Play

Where can I get tickets for Pachuca vs Guadalajara? https://www.stubhub.com.mx/boletos-pachuca-fc-vs-chivas-de-guadalajara-liga-mx/ev1316168

Pachuca didn’t have a good start to the season, while Guadalajara looked dominant in the first match of the campaign. While Pachuca struggled at home and Guadalajara had their fair share of problems on the road, it seems Chivas have a far stronger squad while incorporating several new players into the fold. Chivas should be able to secure the three points here.