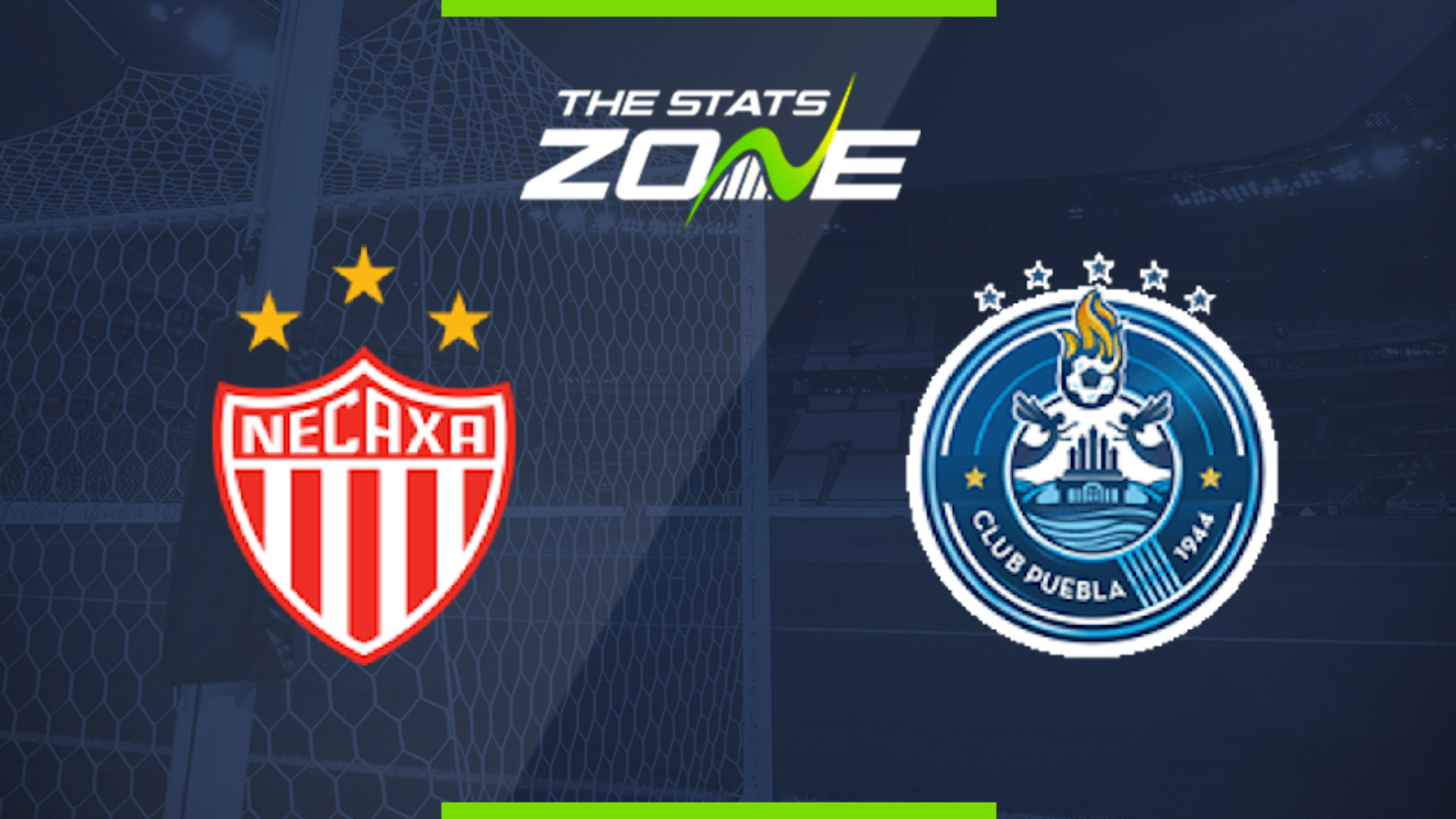 Where is Necaxa vs Puebla being played? Estadio Victoria de Aguascalientes

What TV channel is Necaxa vs Puebla on? TUDN, ESPN2 Norte

Where can I stream Necaxa vs Puebla? TUDN En Vivo, ESPN Play Norte, OneSoccer (Canada only)

Where can I get tickets for Necaxa vs Puebla? https://necaxa.stubhubtickets.com/entradas/en/comprarEvento?idEvento=5897

Necaxa were one of the best teams during the 2019 Apertura and all signs point towards them being a dominant force once again in the Clausura campaign. Puebla have been very inconsistent and tend to struggle defensively when they play on the road, averaging 1.33 goals conceded per game in their last six away matches and Necaxa’s firepower should be enough to see them breeze past Puebla here.