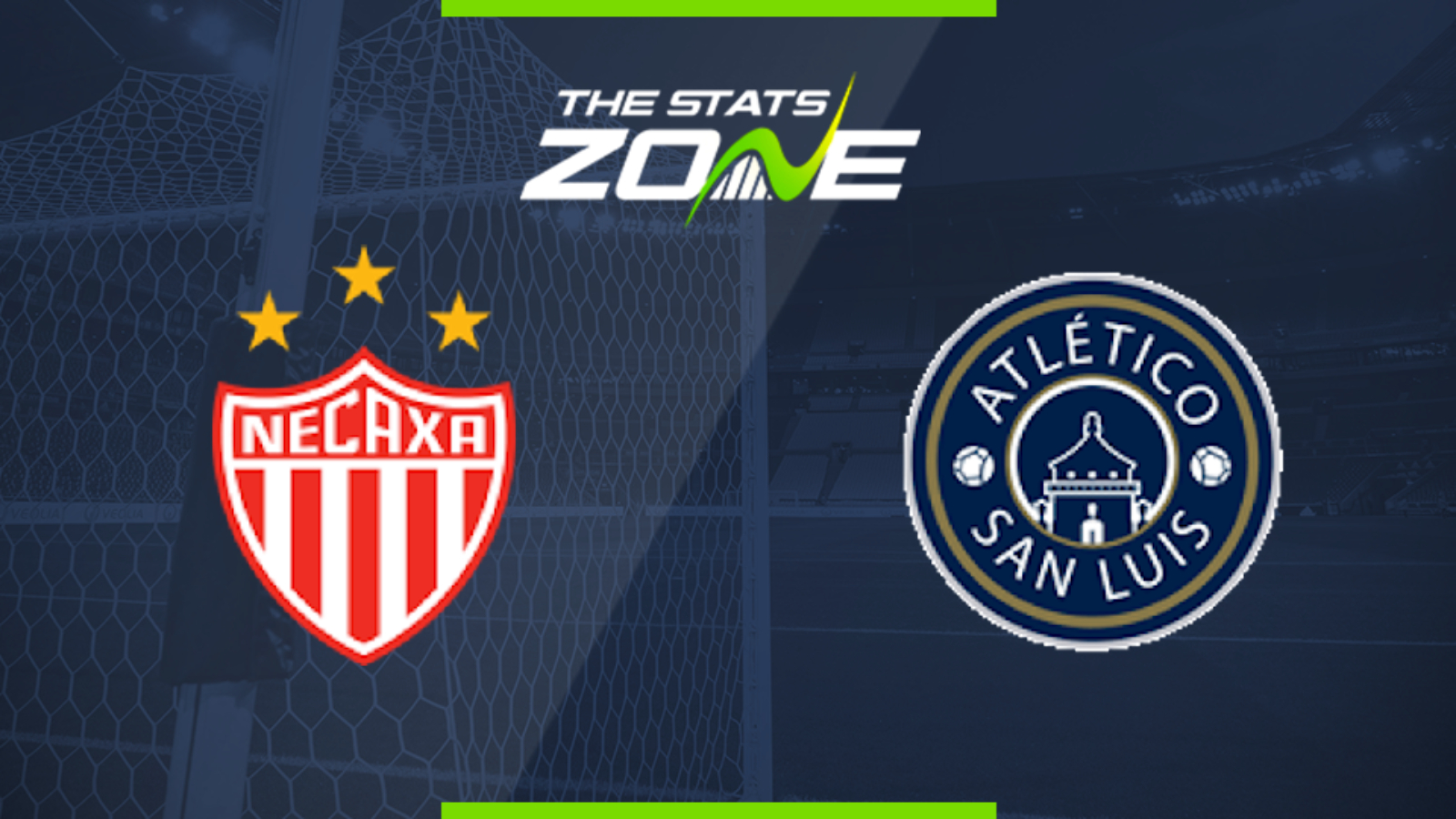 Where is Necaxa vs Atletico San Luis being played? Estadio Victoria, Aguascalientes

What TV channel is Necaxa vs Atletico San Luis on? TUDN (USA, Mexico)

Where can I get tickets for Necaxa vs Atletico San Luis? https://intl.stubhub.es/entradas-club-necaxa-club-atletico-de-san-luis-sitio-de-compraventa/ev1312216?afl=1Q606O8YRW&utm_medium=referral&utm_campaign=104519062&utm_source=sh-es

Necaxa seem to be the stronger team on paper and they also have the edge of playing at home and even though the numbers do not support that statement, the hosts should be able to cruise their way to victory in front of their fans. San Luis tend to take an all-or-nothing approach when playing on the road but they have been overachieving so far and they must come back down to earth at some point which should see Necaxa claim all three points.