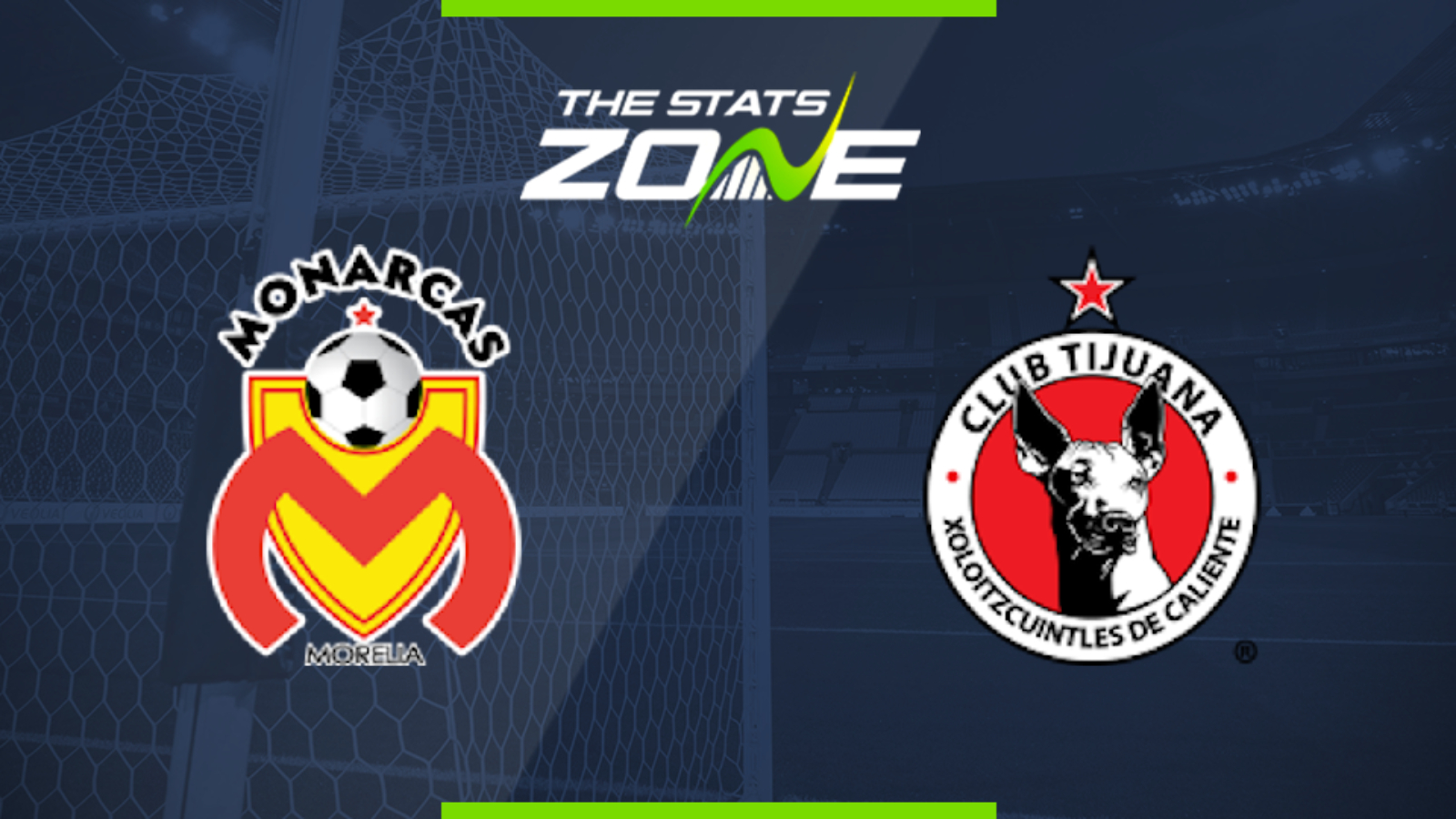 What TV channel is Morelia vs Club Tijuana on? Azteca 7, TUDN

Where can I get tickets for Morelia vs Club Tijuana? https://www.stubhub.com.mx/boletos-monarcas-morelia-vs-xolos-de-tijuana-liga-mx/ev1312524

Tijuana have lost both away matches during the current Clausura campaign, and they have conceded 2.5 goals per game on average during those contests. Morelia seem to have taken a leap forward with some tactical changes and the addition of experienced names such as Gonzalo Jara and Jorge Valdivia, to name a few. Morelia’s results have not been convincing this season, but they are under-performing and can do a lot better. They should be able to claim a second straight win here.