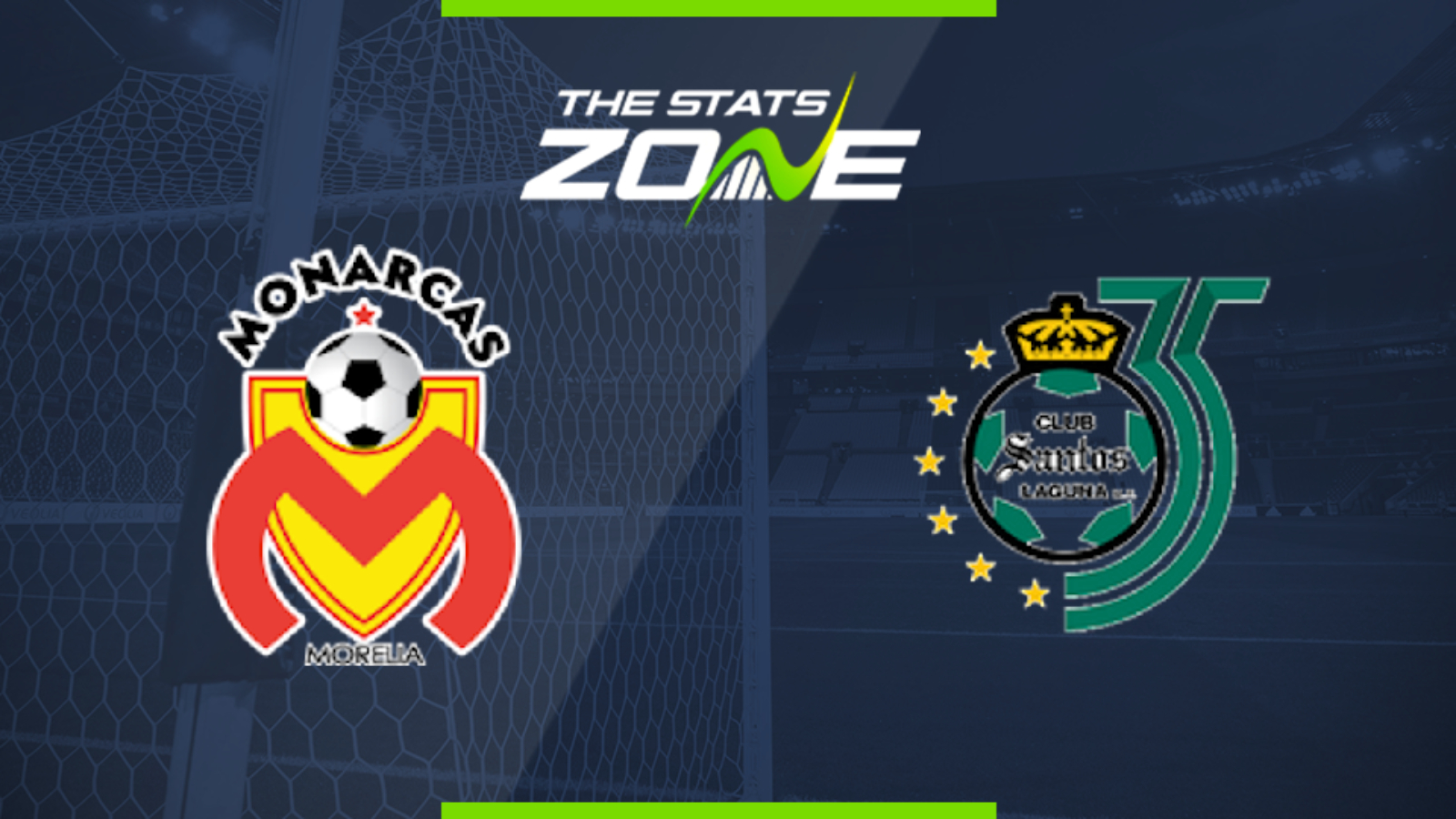 Where is Morelia vs Santos Laguna being played? Estadio Morelos, Morelia (Mexico)

What are the expected weather conditions for Morelia vs Santos Laguna? Scattered thunderstorms, 19c

Where can I get tickets for Morelia vs Santos Laguna? https://www.stubhub.com.mx/boletos-monarcas-morelia-vs-santos-laguna-liga-mx/ev1081699

Morelia have the advantage of playing at home, where they own a W3, L3 mark, but they have been extremely inconsistent in recent weeks. Santos Laguna might have won just once over the last three league matches and could be coming off two straight losses away from home, but they own the best attack in the league (30 goals scored) and sit at the top of the standings. Expect the visitors to shake off their road woes with a win here.