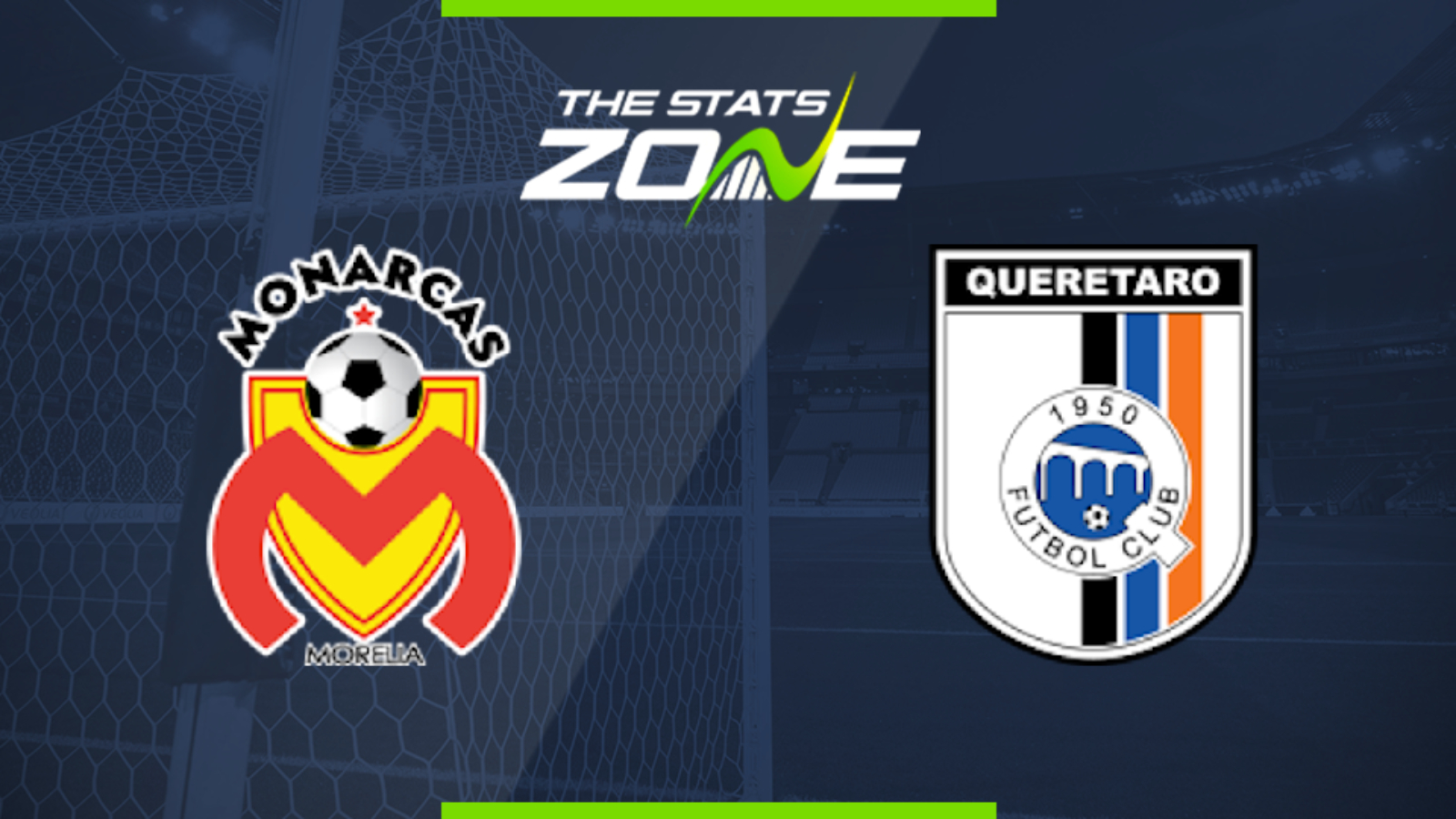 What TV channel is Morelia vs Queretaro on? Azteca 7, TUDN USA

Where can I get tickets for Morelia vs Queretaro? https://www.stubhub.com/liga-mx-tickets/grouping/1510952/

Monarcas Morelia might be riding a good run of form based on their recent results, but their home form has been awful and they currently rank as the worst home side in the entire Torneo Clausura. Queretaro have not fared much better during the last few weeks, but they have been the better side of the two during the entire season while also looking at their best on the road, where they have earned three wins in their five away outings thus far (W3, D1, L1) while going undefeated in the last four. The home/away splits are telling, and they should be enough reason to list Queretaro as favourites here.