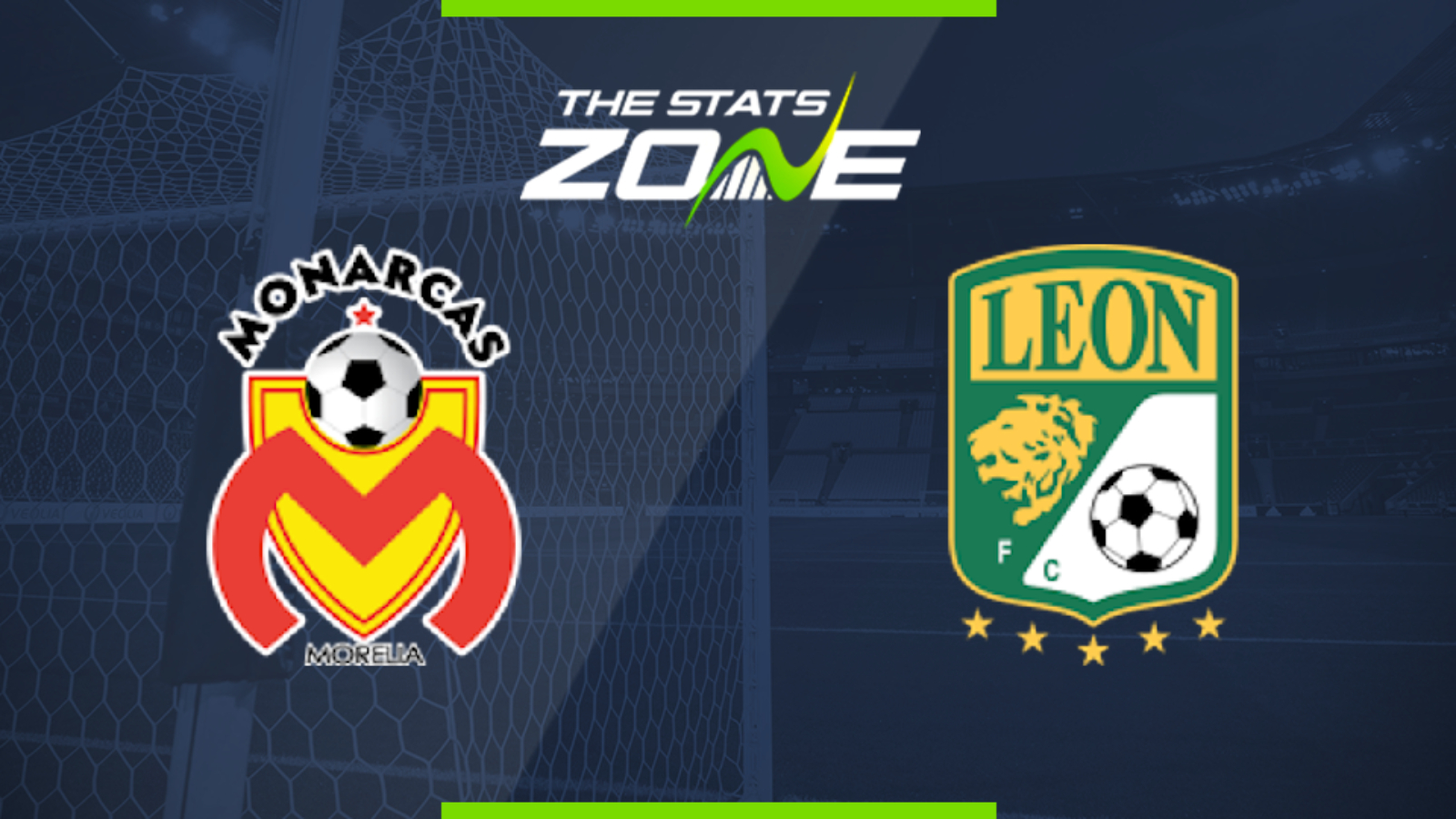 What TV channel is Morelia vs Leon on? Sky HD, Azteca 7, TUDN USA

Where can I get tickets for Morelia vs Leon? https://web.superboletos.com/SuperBoletos/MICHOACAN/DEPORTIVO/MONARCAS-APERTURA-AP----CL-/5LWVP4yEfQYX5tiuxmg2Lw

Leon have been a dominant force thus far in the Clausura and are averaging 2.67 goals per game in their first three league matches. Even though they have not been playing very well on the road – where they have won just two of their last five league matches – they have enough firepower to go toe-to-toe against any team in the league. Morelia have been struggling defensively to start the year having conceded two or more goals in three of their last four games in all competitions which makes Leon the favourites in what could easily end up being a high-scoring match.