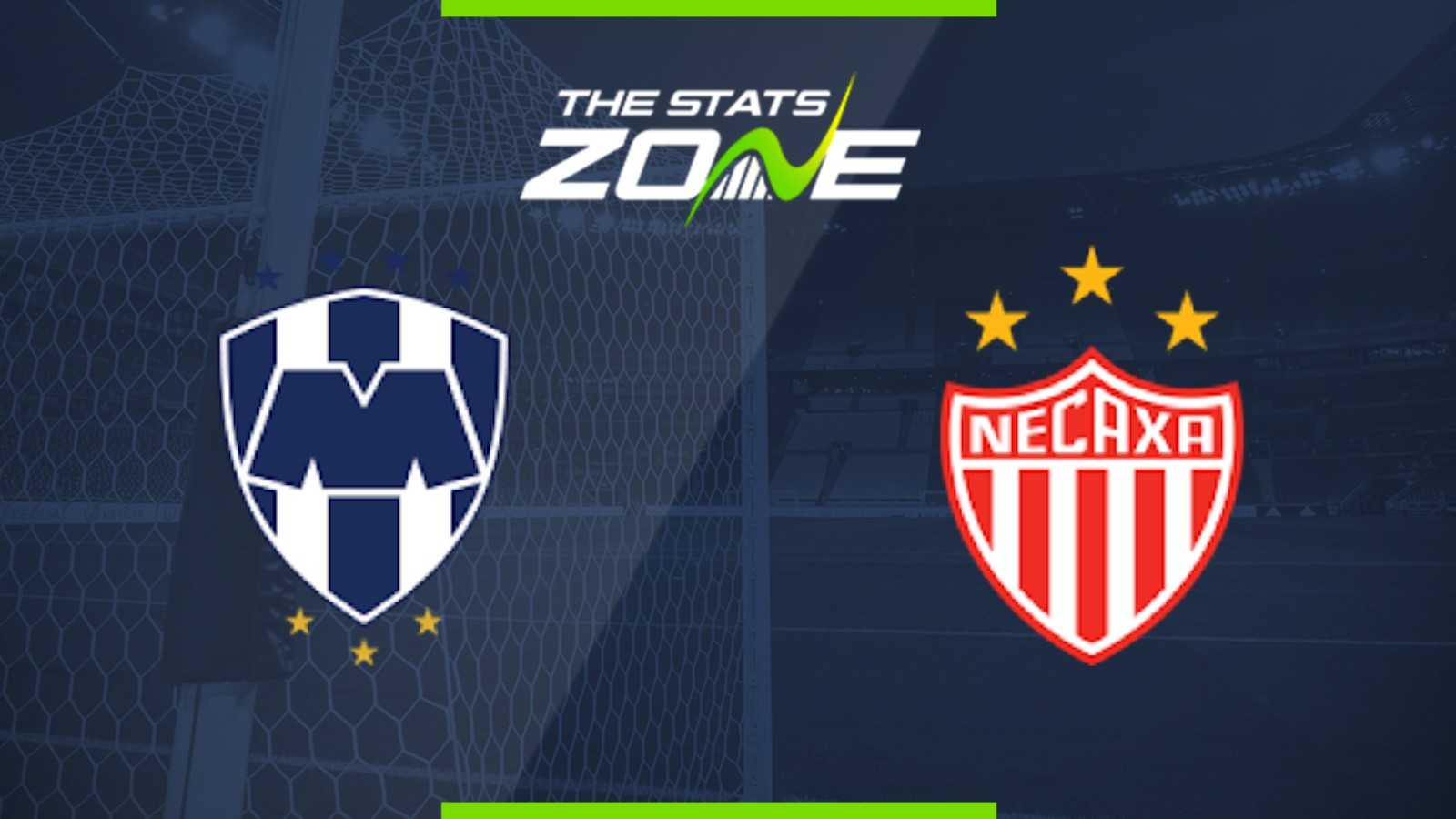 Where is Monterrey vs Necaxa being played? Estadio BBVA Bancomer (Monterrey)

What TV channel is Monterrey vs Necaxa on? Fox Sports

Where can I stream Monterrey vs Necaxa? Fox Sports GO

Where can I get tickets for Monterrey vs Necaxa? https://www.ticketmaster.com.mx/liga-bbva-mx-semifinal-rayados-v-necaxa-planta-mas-alta-guadalupe-05-12-2019/event/140056B8C669BDAE

Monterrey are undoubtedly the hottest team in Liga MX right now, and they could be set to take the lead in this tie after showcasing their goal-scoring power against Santos while playing at home, where they went W5, D2, L2 during the regular season. However, Necaxa were the best away side during the Apertura with only three losses in nine matches and they confirmed that by scoring three times against Queretaro during the quarter-finals. Don’t be surprised if the first leg of this tie ends up in a draw, although Monterrey should be considered as slight favourites due to their form and their home-field advantage.