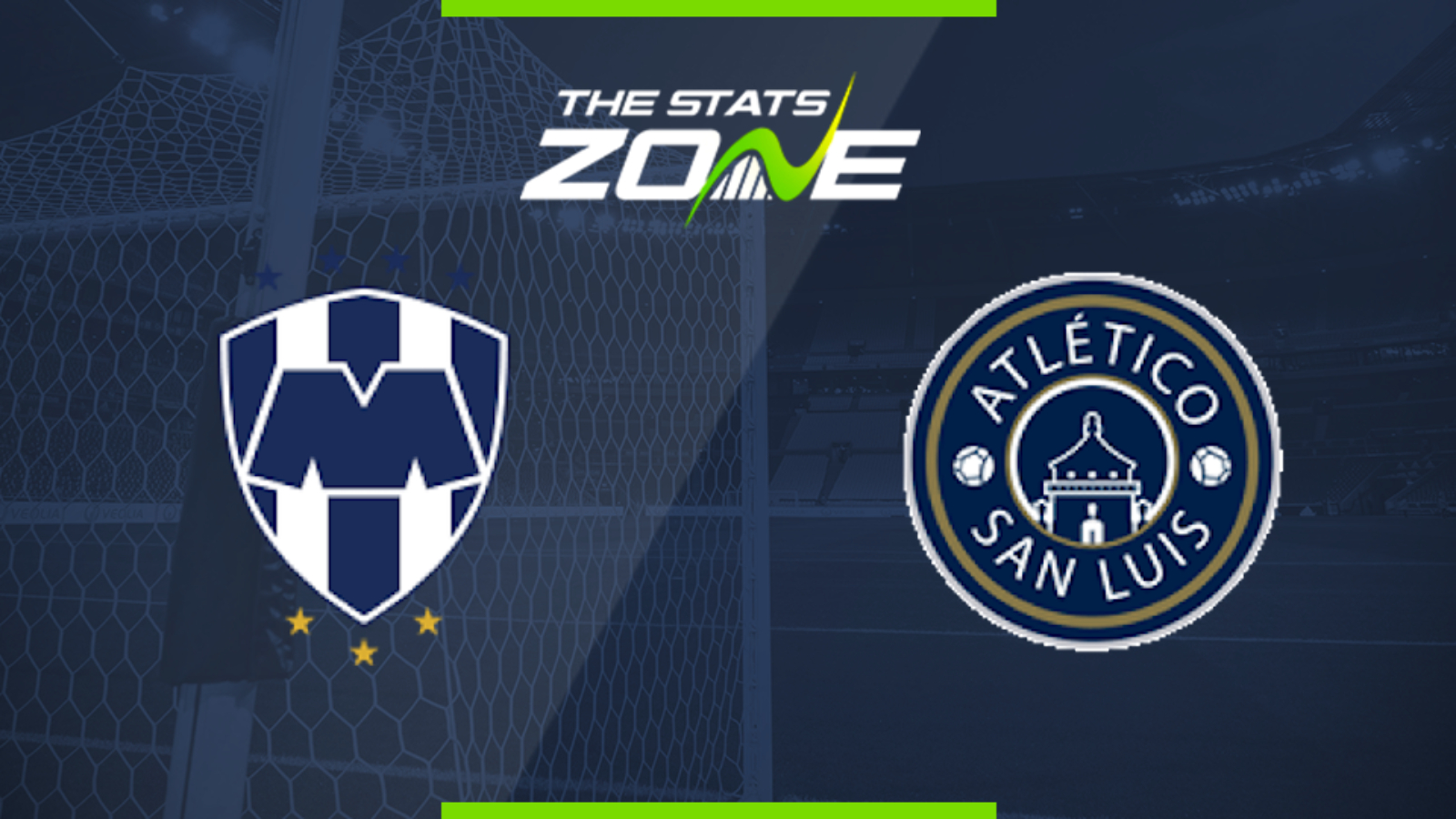 Where is Monterrey vs Atletico San Luis being played? Estadio BBVA Bancomer

Where can I stream Monterrey vs Atletico San Luis? FOX Play Norte, Foxsports.com

Where can I get tickets for Monterrey vs Atletico San Luis? https://www.stubhub.com.mx/boletos-rayados-de-monterrey-vs-club-atletico-de-san-luis-liga-mx/ev1314841

Atletico San Luis have averaged 1.5 goals conceded per game this season, they have lost two of their last four games, and own a -3 goal differential thus far. That said, San Luis could easily be considered as favourites ahead of this contest. Monterrey are winless in the Clausura, sit dead last in the standings, own the league’s second-worst defensive record with 14 goals conceded and are extremely depleted at both ends of the pitch. Monterrey have been seriously under-performing, and San Luis should be able to win here.