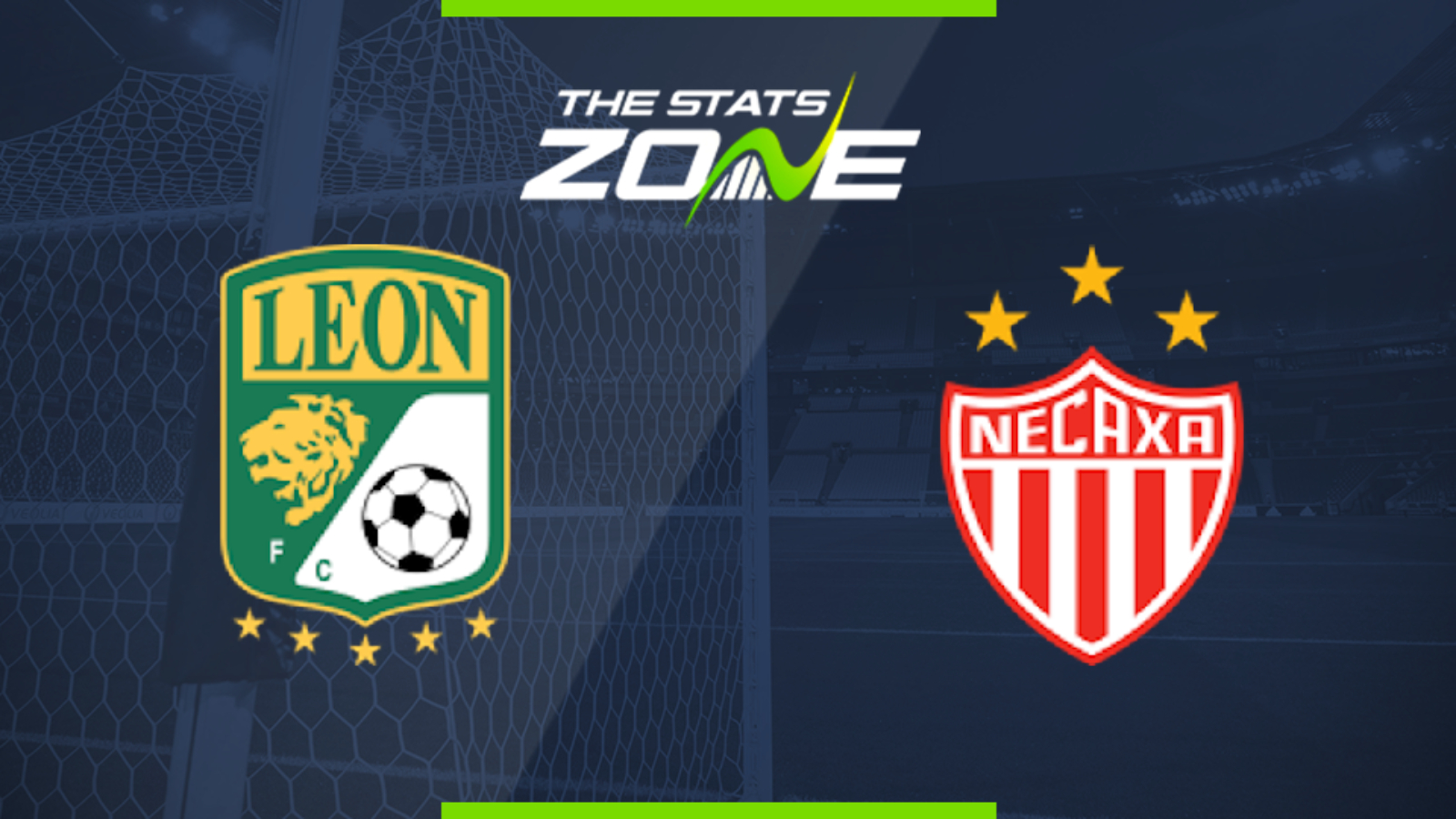 Where is Leon vs Necaxa being played? Estadio Leon (Nou Camp)

What TV channel is Leon vs Necaxa on? Univision (Canada), ESPN Deportes (USA)

Where can I stream Leon vs Necaxa? ESPN Deportes+

Where can I get tickets for Leon vs Necaxa? https://intl.stubhub.com/club-leon-vs-club-necaxa-liga-mx-tickets/ev1314894

Despite suffering a defeat the last time out, Leon are one of the top teams in the competition and they currently boast an attacking power that’s capable of penetrating any defensive unit. Necaxa have not been able to perform at a decent level during the current Clausura and most of their woes have come on the defensive side of the ball. Considering the tendencies and the strengths and/or weaknesses from both sides, Leon should be listed as favourites here.