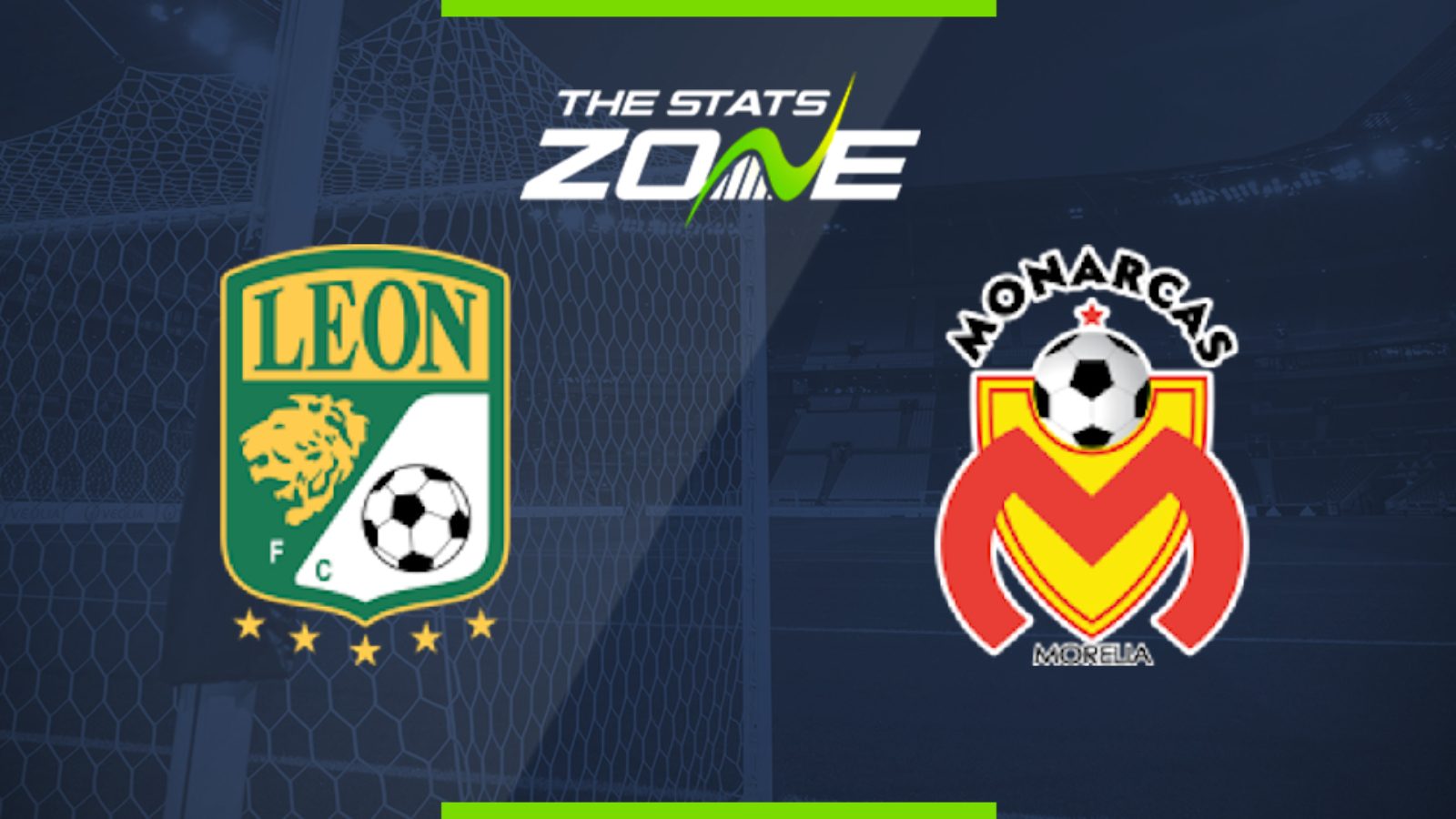 Where is Leon vs Morelia being played? Estadio León (Nou Camp)

Where can I get tickets for Leon vs Morelia? https://www.stubhub.com.mx/boletos-club-leon-monarcas-morelia-liga-mx/ev1260444

Leon have the better squad on paper, ended the regular season undefeated at home, and own one of the most balanced, well-assembled squads in Liga MX so they should be listed as favourites ahead of this contest. Los Esmeraldas averaged were quite strong at home since they averaged over 2.0 goals scored per game at the Nou Camp, while Morelia have won just one of their last four away matches and, in nine games, they averaged 1.77 goals conceded per road matchup. Leon shouldn’t have problems to secure the win here.