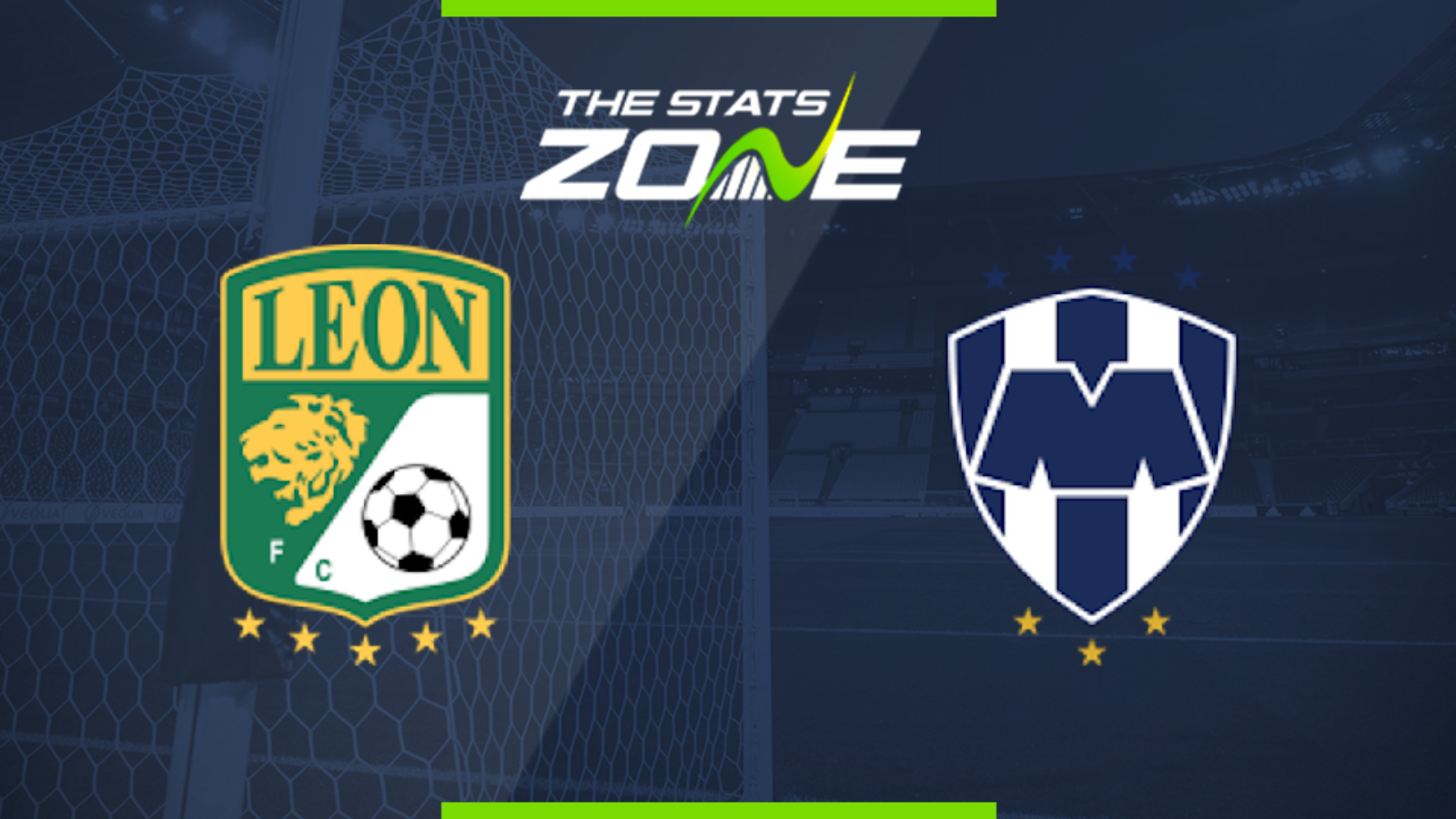 Where is Leon vs Monterrey being played? Estadio Leon, Nou Camp

Where can I get tickets for Leon vs Monterrey? https://www.stubhub.com.mx/boletos-club-leon-vs-rayados-de-monterrey-liga-mx/ev1314893

Monterrey remain winless in the Clausura after four matches, and have not been able to repeat the form they showed in the FIFA Club World Cup or during the Torneo Apertura playoffs. Leon, on the other hand, have been one of the top, most consistent sides in the entire 2019-20 season and they should be listed as favourites since they’re also playing at home. For what it's worth, we could be in line for a high-scoring affair. Combining their eight league matches between both teams, seven have ended with three or more goals.