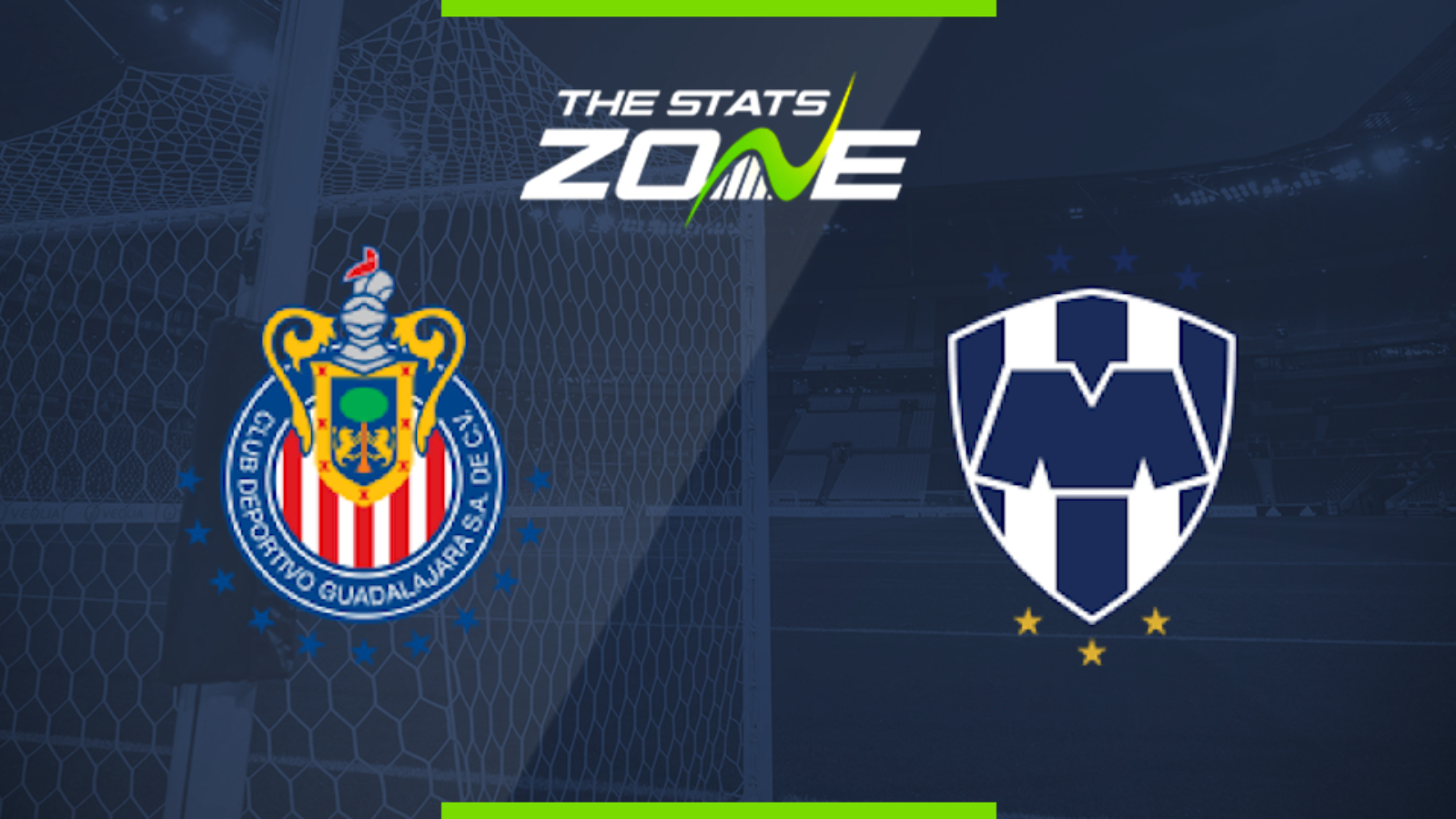 Where is Guadalajara vs Monterrey being played? Estadio AKRON

What TV channel is Guadalajara vs Monterrey on? No TV broadcast

Where can I stream Guadalajara vs Monterrey? Chivas TV (paid subscription), YouTube

Where can I get tickets for Guadalajara vs Monterrey? https://www.stubhub.com/liga-mx-tickets/grouping/1510952/

Guadalajara are trending in the right direction with three straight wins and they keep climbing in the standings on a weekly basis. Rayados, on the other hand, have been the league’s biggest disappointment after winning the Apertura title only a few months ago. Monterrey are winless and have shown their worst face on the road, losing three of four games while averaging 2.0 goals conceded per game. The hosts should be able to win here.