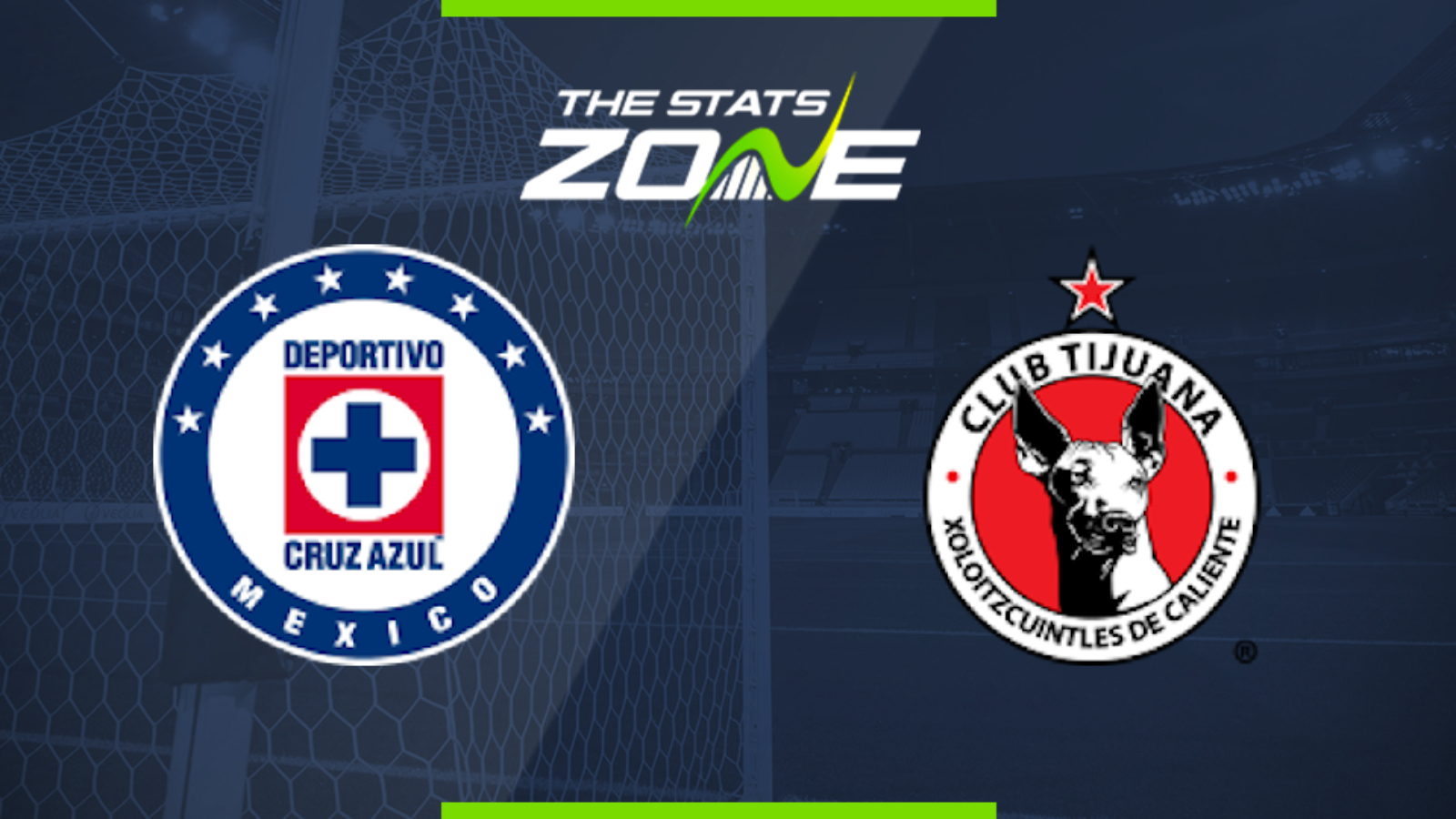 Where is Cruz Azul vs Tijuana being played? Estadio Azteca

What TV channel is Cruz Azul vs Tijuana on? TUDN, ESPN Deportes (USA)

Where can I get tickets for Cruz Azul vs Tijuana? https://www.stubhub.com/liga-mx-tickets/grouping/1510952/

Cruz Azul currently have the best attack in the Clausura with 19 goals scored, but they have also conceded 12 times which would suggest their games tend to be filled with goals. Tijuana, on the other hand, enter this game on the heels of a seven-game winless run while focusing almost entirely on the Copa MX, where they sit in the tournament’s semi-finals. Tijuana’s poor performances at the league level and the fact Cruz Azul will be at home should be enough reason to list the hosts as favourites.