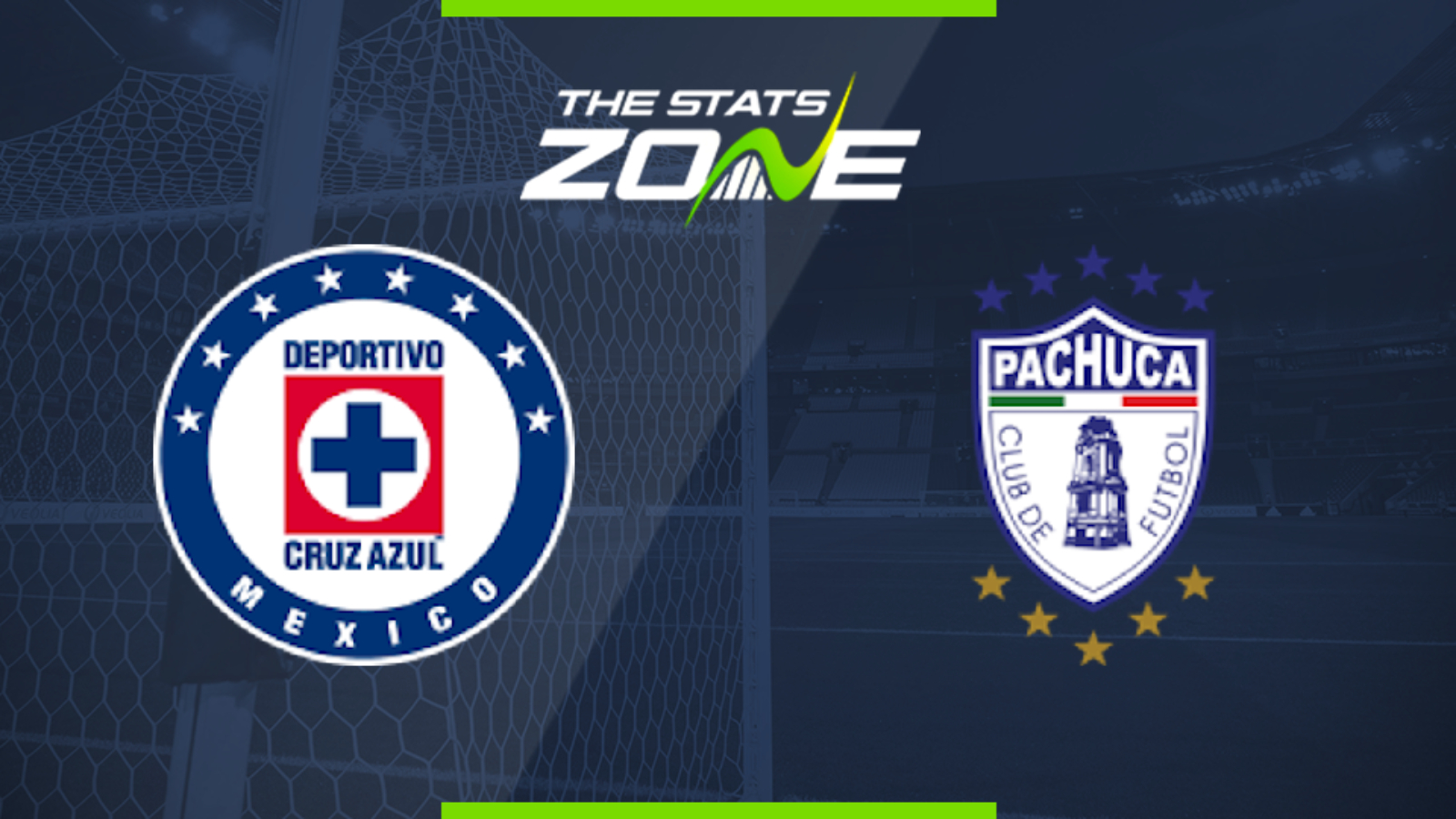 Where is Cruz Azul vs Pachuca being played? Estadio Azteca

What TV channel is Cruz Azul vs Pachuca on? ESPN 2 Norte, TUDN

At least on paper and when it comes to form, these two sides share identical Clausura records of just one win in four matches (W1, D1, L2) although Cruz Azul have been far more efficient on the attacking end with eight goals scored against Pachuca’s three. The home/away splits might be decisive, however, as the home team in this H2H fixture is undefeated in each of the last eight games, including five straight wins for the home side – regardless of which team is hosting. Therefore, Cruz Azul should be slight favourites under the support of their fanbase.