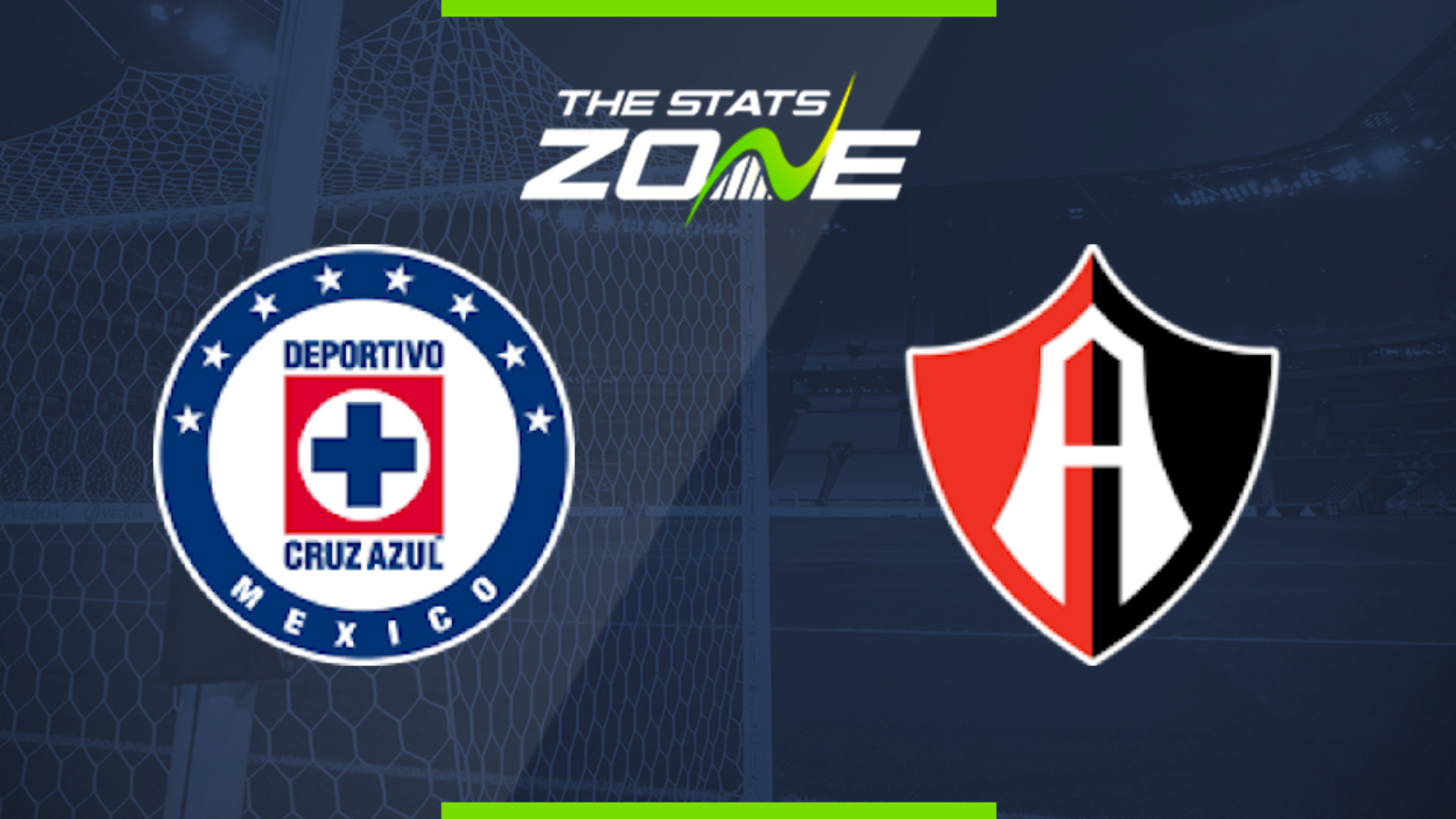 Where is Cruz Azul vs Atlas being played? Estadio Azteca (Mexico City)

What TV channel is Cruz Azul vs Atlas on? TUDN (Mexico, USA)

Where can I stream Cruz Azul vs Atlas? TUDN En Vivo, Univision NOW (USA only)

Where can I get tickets for Cruz Azul vs Atlas? https://intl.stubhub.com/cruz-azul-fc-vs-atlas-fc-liga-mx-tickets/ev1314849

Both teams failed to qualify for the Apertura playoffs last year, but that’s where the similarities end for both clubs. Cruz Azul have lost just one of their last four matches, have a deeper squad and also strengthened themselves accordingly during the offseason. Meanwhile, Atlas ended the Apertura campaign on a run of four straight losses, lost their key playmaker in Osvaldo Martinez and while they added some nice players, neither looks like a game-changing presence. Cruz Azul also have the edge of playing at home, and that should be enough to consider them as favourites here.