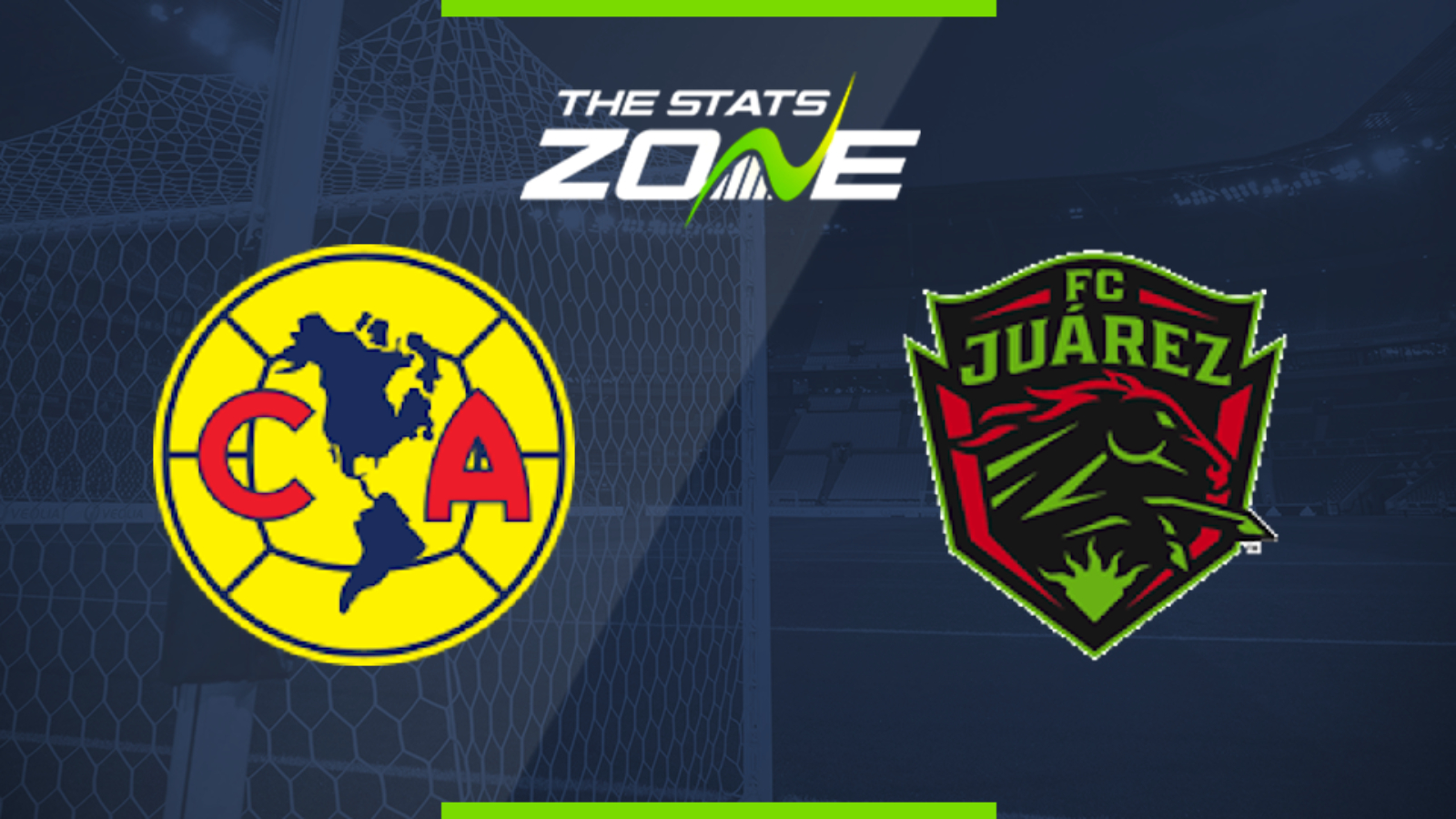 Where is Club America vs Juarez being played? Estadio Azteca

What TV channel is Club America vs Juarez on? TUDN, ESPN Deportes (USA)

Club America might be considerably depleted ahead of this contest, and will be missing several key contributors on offense, but they should be heavy favourites ahead of this contest. Bravos are arguably on their best stretch of form this season thanks to back-to-back wins, but they have struggled considerably of late and have also experienced defensive problems when playing on the road. America should be able to secure the win here, extending their winning run at Estadio Azteca to four games.