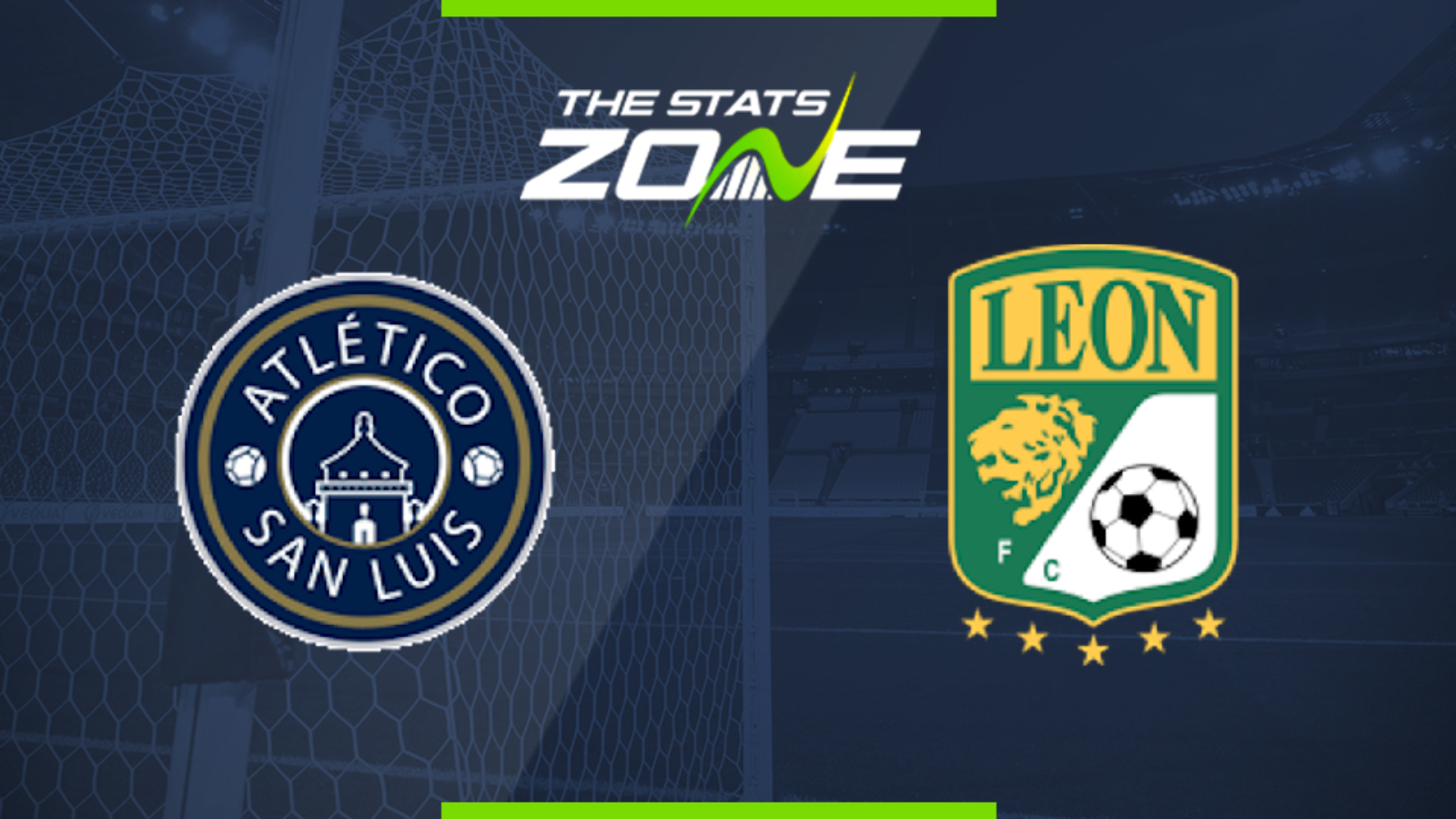 Where is Atletico San Luis vs Leon being played? Estadio Alfonso Lastras Ramírez

What TV channel is Atletico San Luis vs Leon on? ESPN2 Norte

Where can I stream Atletico San Luis vs Leon? ESPN Play Norte

Where can I get tickets for Atletico San Luis vs Leon? https://intl.stubhub.com/club-atletico-de-san-luis-vs-club-leon-liga-mx-tickets/ev1318558

Atletico San Luis have not been able to win in their last three matches and they certainly need to work harder defensively since they have conceded 2.0 goals per game during the last four matches. Leon, on the other hand, have looked almost unstoppable and it seems no team in the Liga MX can matchup with their strong attacking unit. San Luis are more than capable of delivering a good performance at home, but Leon should cruise their way towards a fourth straight win here.