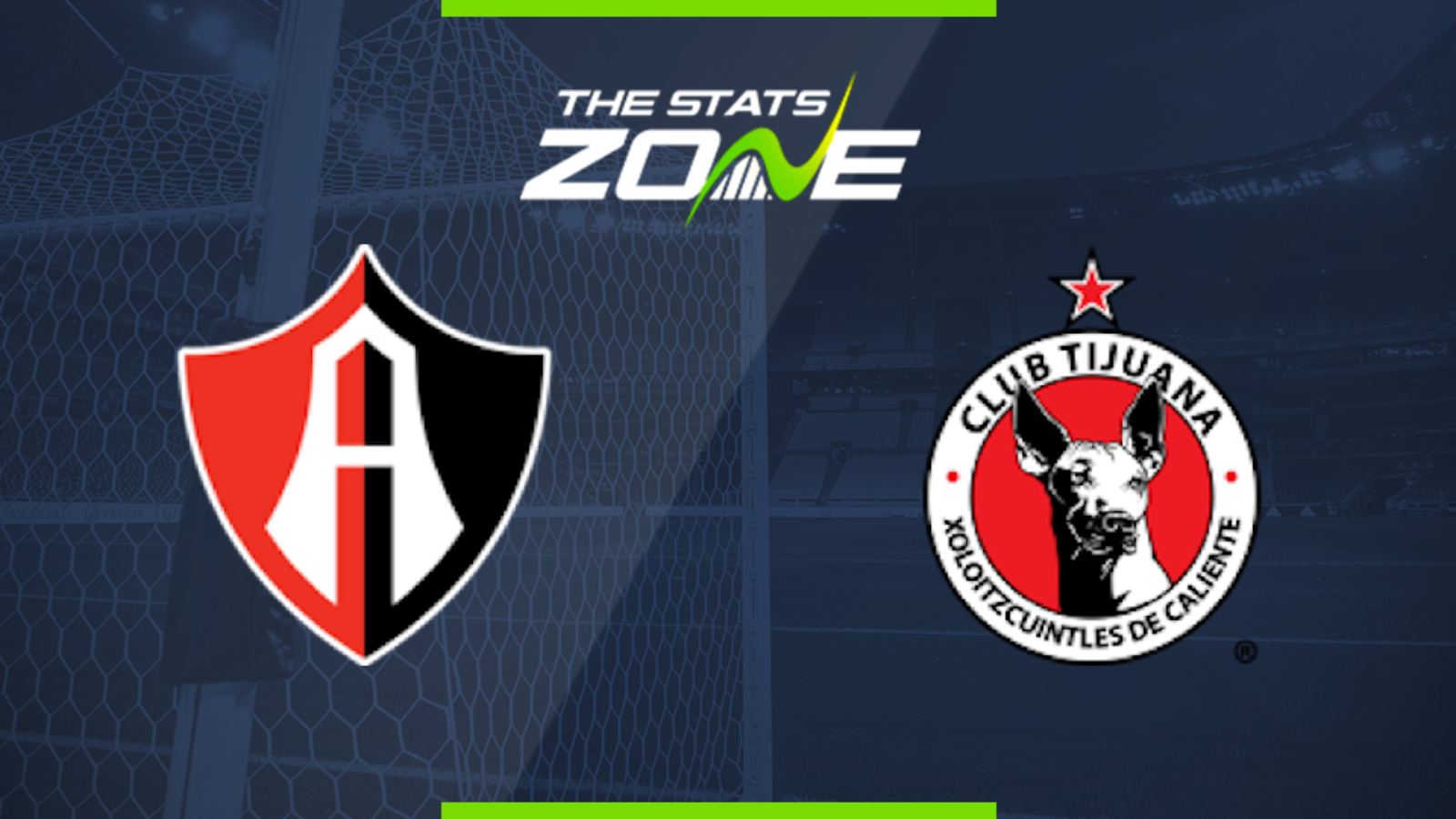 Where is Atlas vs Tijuana being played? Estadio Jalisco

What TV channel is Atlas vs Tijuana on? Azteca 7, Fox Sports Norte

Where can I get tickets for Atlas vs Tijuana? https://redboletos.com/ef?k=2458

Tijuana have conceded at least three goals in their last three defeats away from home but they seem to be getting better defensively as each of their last three outings in all competitions have ended with under 1.5 goals in total. Atlas on the other hand have gone 10 straight matches without a clean sheet in all competitions. It seems whoever performs better defensively should get the edge here and considering the recent results, Tijuana are the side that should be able to prevail even if they are on the road.