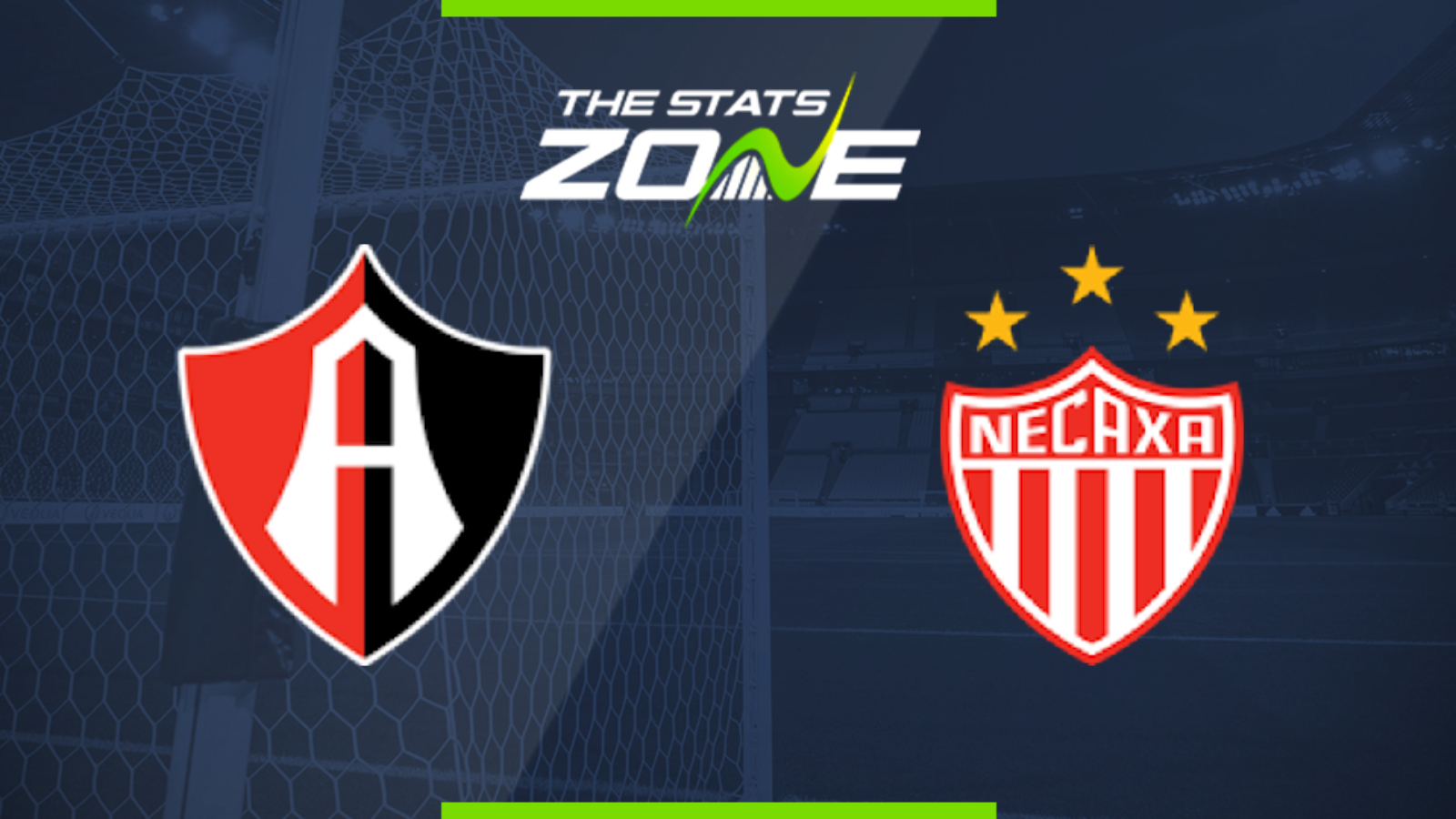 Where is Atlas vs Necaxa being played? Estadio Jalisco, Guadalajara

What are the expected weather conditions for Atlas vs Necaxa? Scattered thunderstorms, 19c

What TV channel is Atlas vs Necaxa on? Azteca 7 (Mexico), TUDN (USA)

Where can I get tickets for Atlas vs Necaxa? https://web.superboletos.com/SuperBoletos/JALISCO/DEPORTIVO/ATLAS-TORNEO-DE-APERTURA-/QVd3zIDEV26ZOhvdWseIspKkw

Both Atlas and Necaxa enter this game on identical four-game undefeated streaks (W2, D2), but the main difference here is both sides’ respective home and away splits. While Atlas register a poor W3, D1, L3 mark at Estadio Jalisco, Necaxa have been one of the best away sides in the Apertura with four wins out of six matches (W4, L2) and those four wins have come consecutively. That should be enough to list Necaxa as favourites here.