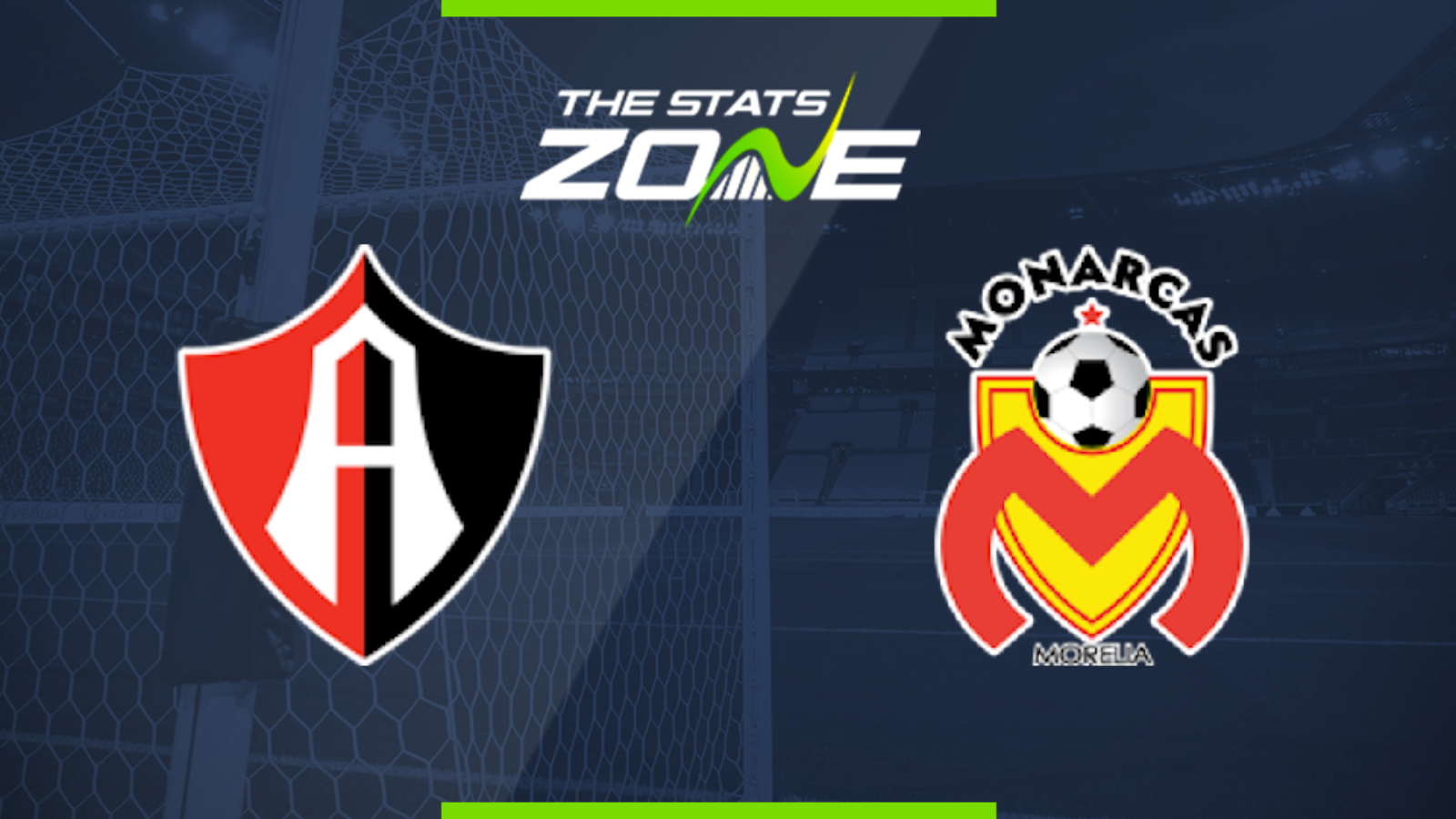 Where is Atlas vs Morelia being played? Estadio Jalisco

What TV channel is Atlas vs Morelia on? Azteca 7 (Mexico), TUDN USA

Where can I get tickets for Atlas vs Morelia? https://web.superboletos.com/SuperBoletos/JALISCO/DEPORTIVO/ATLAS-TORNEO-DE-CLAUSURA-/7Iscdxk0E8l7Ite0kEF5Cg

Atlas have been extremely inconsistent this season but they are showing progress compared to their Apertura campaign. Morelia seem to be regressing, but they have been under-performing massively and can’t get a win to save their lives. Morelia should end this run sooner than later, however, as they have too much talent on both sides of the ball to remain winless for a fifth straight match. They should take advantage of Atlas’ defensive problems, yet to keep a clean sheet in the Clausura, to earn the three points here.