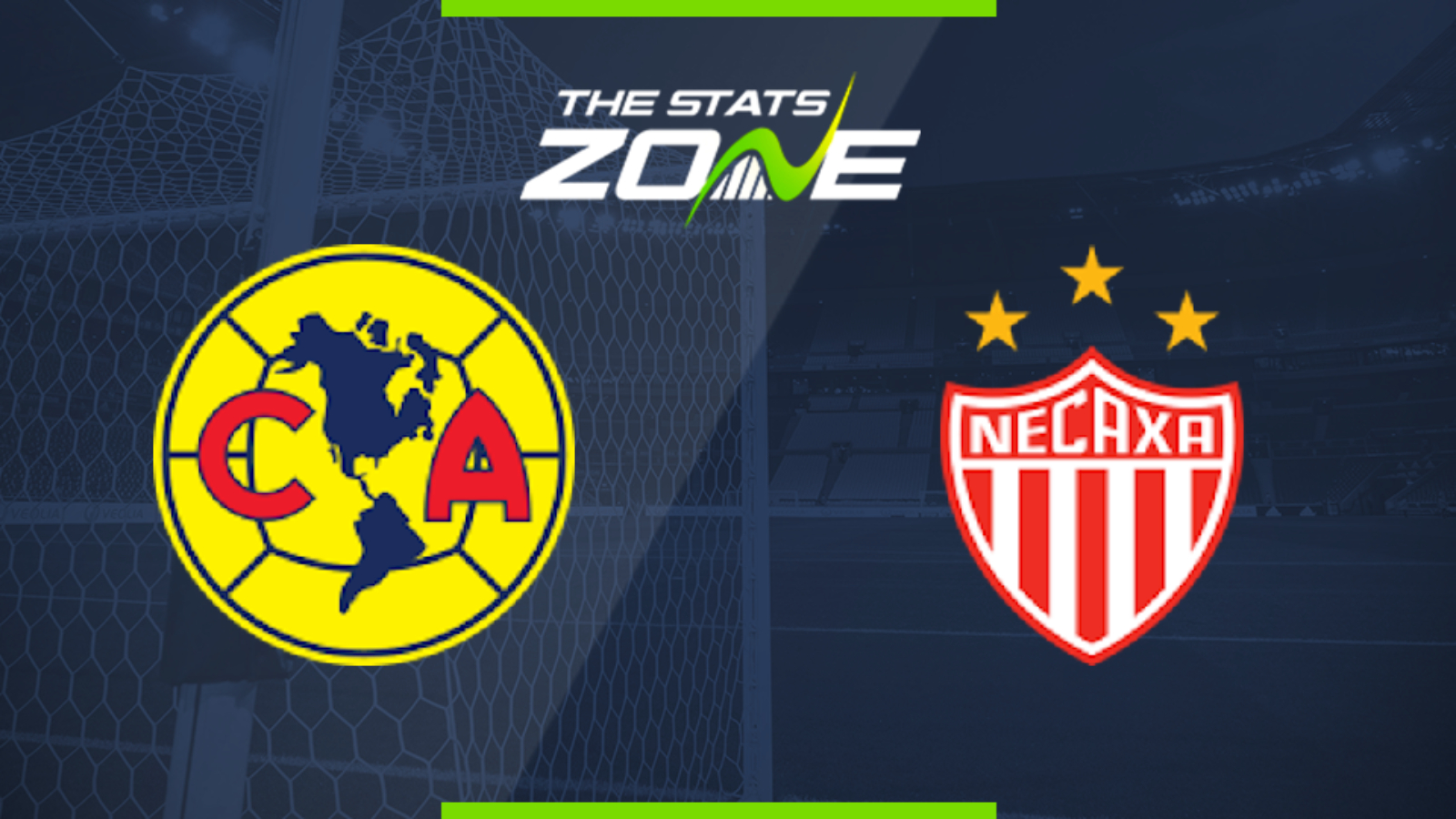 Where is America vs Necaxa being played? Estadio Azteca

Club America have won each of their last four league matches and while they are getting results on a weekly basis, it would be hard to rate them as an entertaining team – three of their victories over that span have produced under 2.5 total goals and, in fact, they have scored just eight goals in seven games, albeit conceding seven. That strong defensive record and the fact they are playing at home should be enough to list them as favourites against a Necaxa side that is coming off three straight defeats and four games without a win (D1, L3) while conceding 12 goals already.