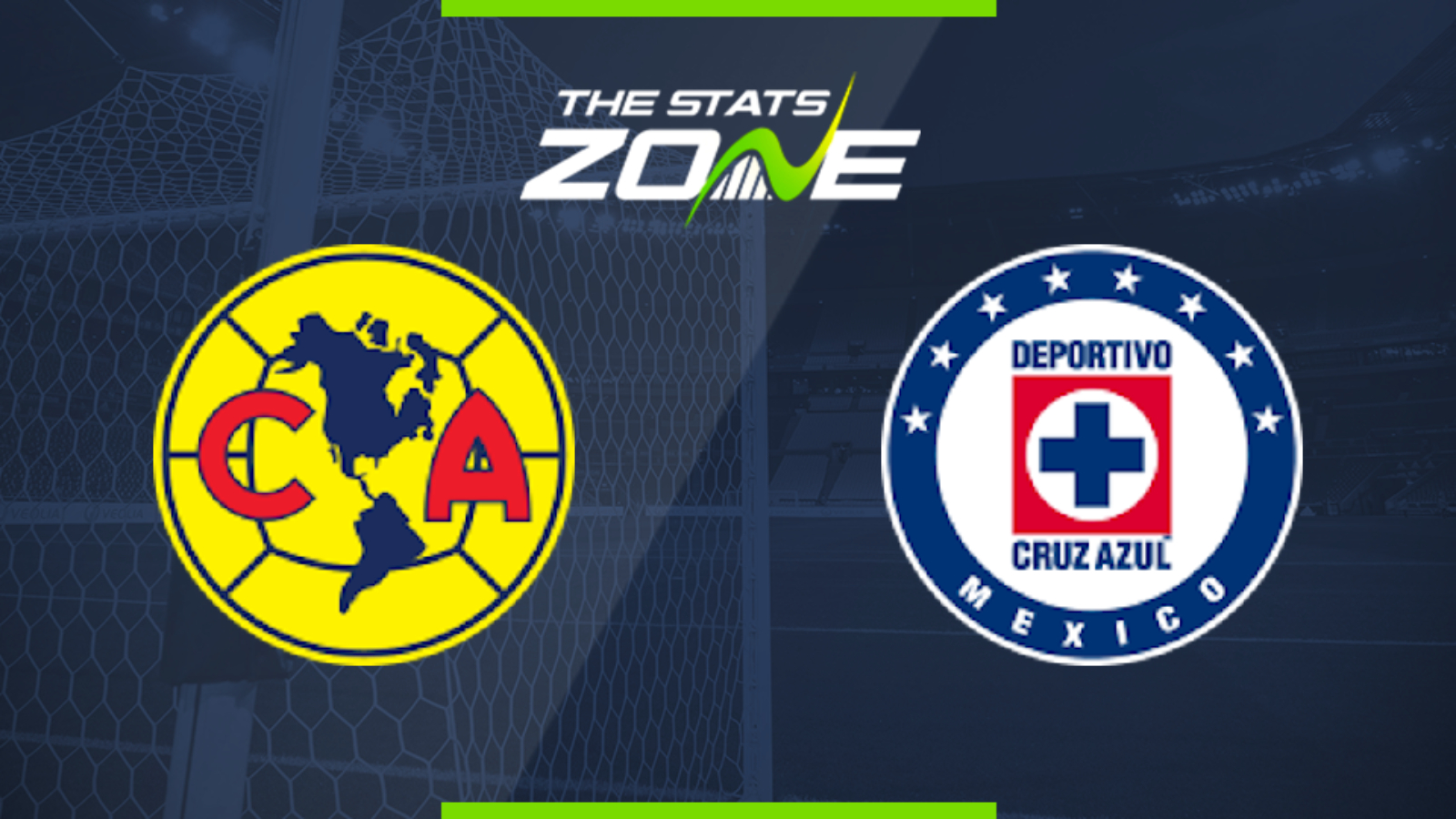 Where is America vs Cruz Azul being played? Estadio Azteca

What TV channel is America vs Cruz Azul on? UniMás, TUDN USA

Where can I get tickets for America vs Cruz Azul? https://www.stubhub.com/liga-mx-tickets/grouping/1510952/

This is one of the biggest matches in the Liga MX calendar, as America and Cruz Azul are two of the most popular teams in the competition. This will likely end up being a tight encounter but America have been rather inconsistent at home while Cruz Azul are in the midst of an impressive undefeated streak after a slow start to the season. Cruz Azul should be able to win this rather easily.