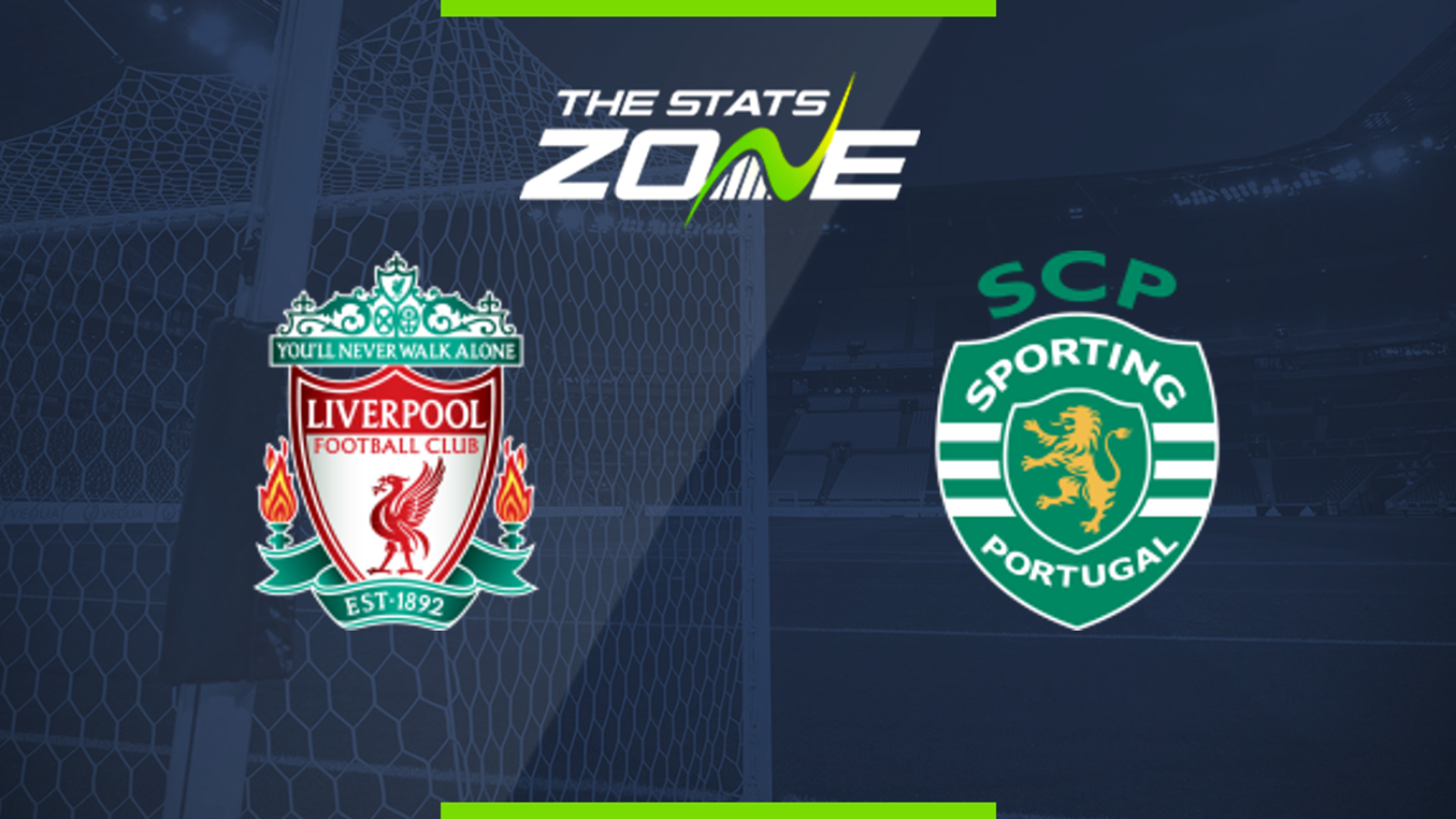 What television channel is Liverpool vs Sporting on? This match will be televised live on LFCTV

Where can I stream Liverpool vs Sporting? This match will be streamed live on LFCTV

Jurgen Klopp has not been overly happy with the results of his team in recent matches and was particularly frustrated after the loss to Sevilla. He will be demanding more from his players and with their pre-season a week more advanced than that of Sporting’s, they should be fitter and a fraction more motivated to win this game. Both teams' friendlies so far have been full of goals and this is likely to follow that trend, but Liverpool's hunger may just give them the edge.