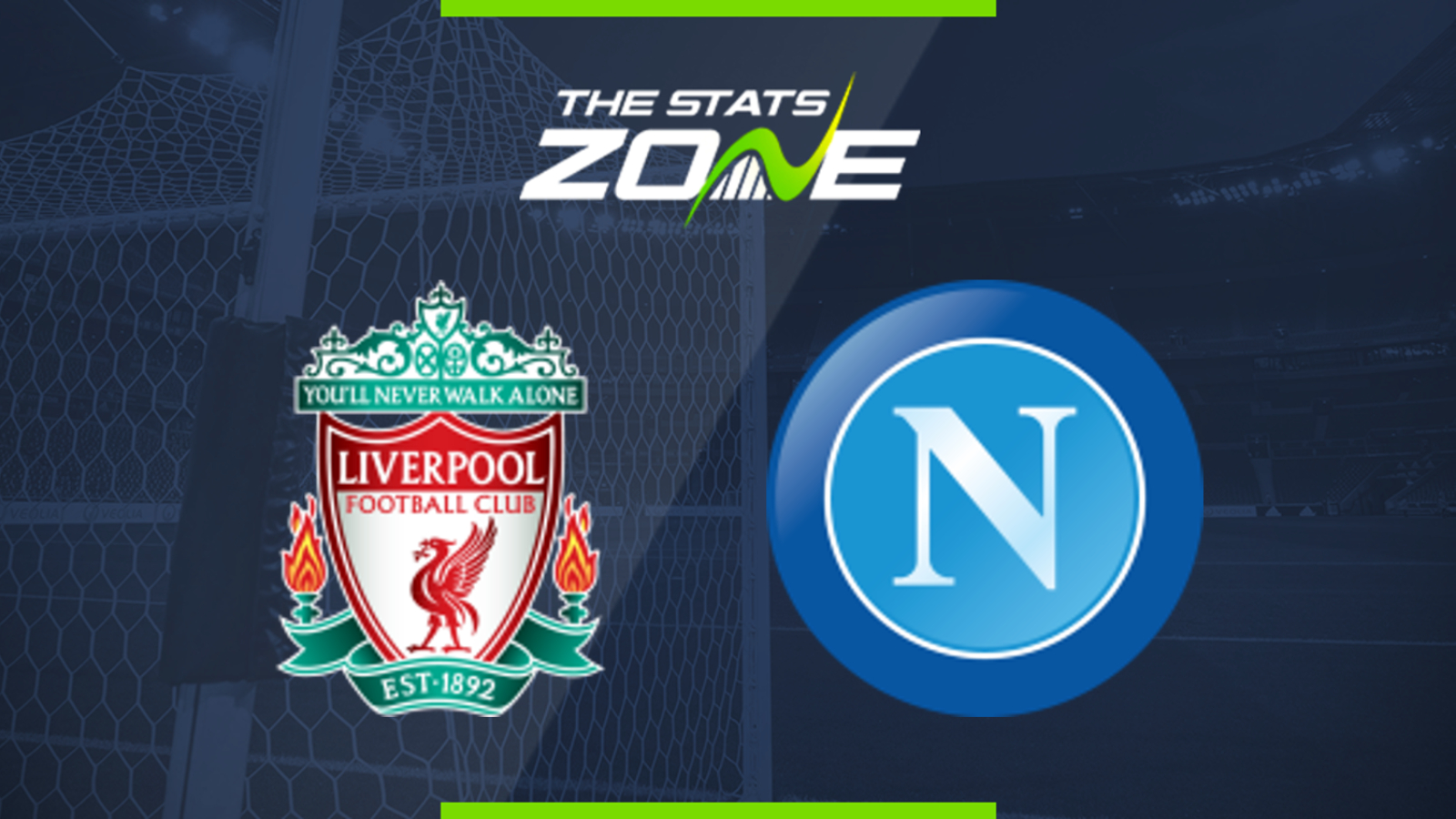 Where is Liverpool vs Napoli taking place? BT Murrayfield, Edinburgh

What television channel is Liverpool vs Napoli on? This match will be televised live on LFCTV

Where can I stream Liverpool vs Napoli? This match will be streamed live on LFCTV

Where can I get tickets for Liverpool vs Napoli? The match is sold out

Liverpool come to Scotland having had some good fitness training in the USA but results on the pitch have not been what they would have hoped for, with no wins from their three matches and some frustration with the conceding of sloppy goals. The Reds fielded a strong team against Sporting and are likely to do so again against a Napoli team who have not faced any big-name opposition in their pre-season to date. BT Murrayfield is sold-out and a good atmosphere is expected which may make for a decent contest, so a 2-2 draw is the predicted outcome.