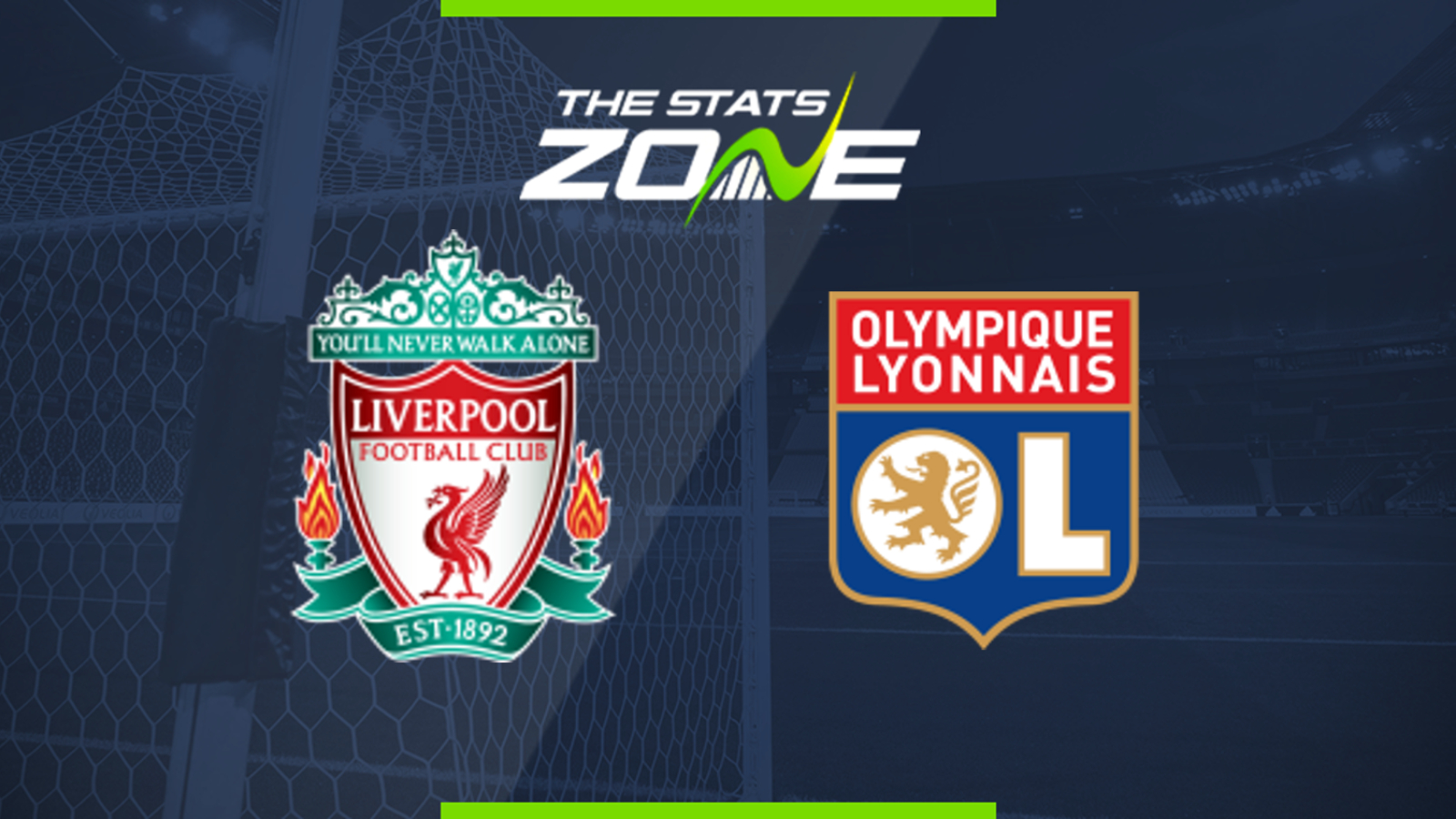 What television channel is Liverpool vs Lyon on? This match will be televised live on LFCTV

Where can I stream Liverpool vs Lyon? This match will be streamed live on LFCTV

Where can I get tickets for Liverpool vs Lyon? Link

Pre-season results have not been good for the 2019 UEFA Champions League winners Liverpool as they prepare for the new season and although they been boosted by the return of the likes of Alisson, Roberto Firmino and Mo Salah for the training camp in France, they are unlikely to have much impact on this game. Klopp will be demanding an improved showing from his men but they face a confident Lyon team who arrive in Geneva in good spirits having enjoyed a good win against Arsenal on Sunday, and they will be looking to claim another Premier League scalp in this encounter. Neither team has looked solid at the back in pre-season so goals look likely with a 2-2 draw being the predicted outcome