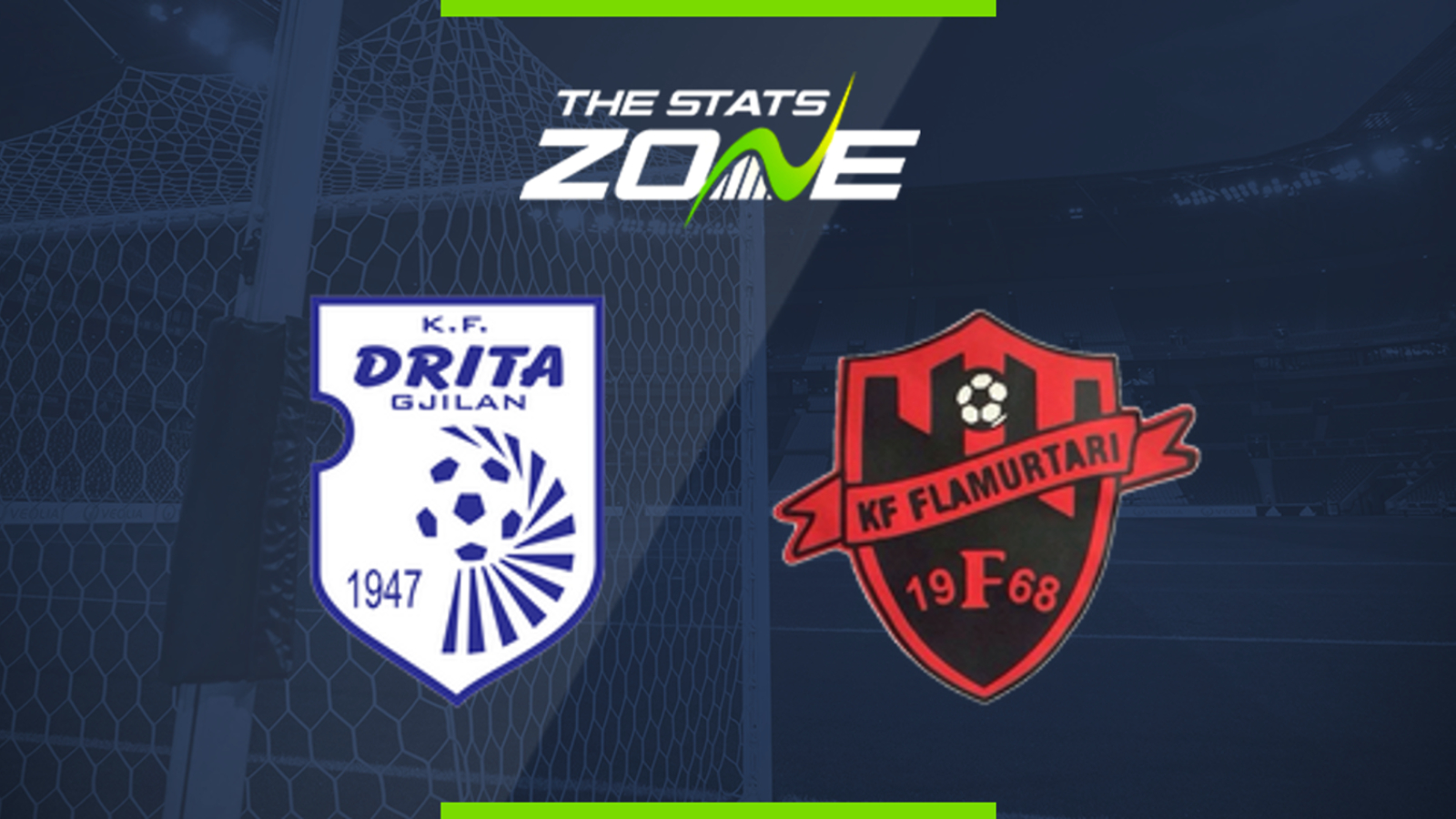 Where can I get tickets for Drita vs Flamurtari? Ticket information can be found on each club’s official website

What television channel is Drita vs Flamurtari on? This match will not be televised live in the UK

Where can I stream Drita vs Flamurtari? This match will not be televised live in the UK

Drita have the opportunity to move two points clear at the top of the table with a win against Flamurtari in the first Kosovan Superliga match to be played since March. The 2017-18 champions have bounced back this season after a disappointing defence of their title in the last campaign and they look fully focussed to try and regain top spot. Flamurtari have hauled themselves out of the relegation zone after losing only two of their last eight games, but they are still too close for comfort and need to keep up that same kind of form. This match has the potential to be a lot closer than it looks on paper, but Drita have the superior quality that should get them over the line although it will not be an easy win.