Where can I get tickets for Ballkani vs Drenica Skenderaj? Ticket information can be found on each club’s official website

What television channel is Ballkani vs Drenica Skenderaj on? This match will not be televised live in the UK

Where can I stream Ballkani vs Drenica Skenderaj? This match will not be televised live in the UK

Ballkani have had a tremendous season so far and entered the enforced break with a one-point lead at the top of the table as they chase their first ever Kosovan SuperLiga title. They will be hoping their defeat in the last match before the league was halted was just a blip, but the fact they failed to find the net in a 0-0 draw against Feronikeli on their return to action in the cup on Wednesday was a small concern. Thankfully for the home team they are up against a team who they have already beaten twice this season. Drenica Skenderaj come into this game after a 4-0 defeat against Pristina in the cup and are not expected to trouble the table-toppers too much. 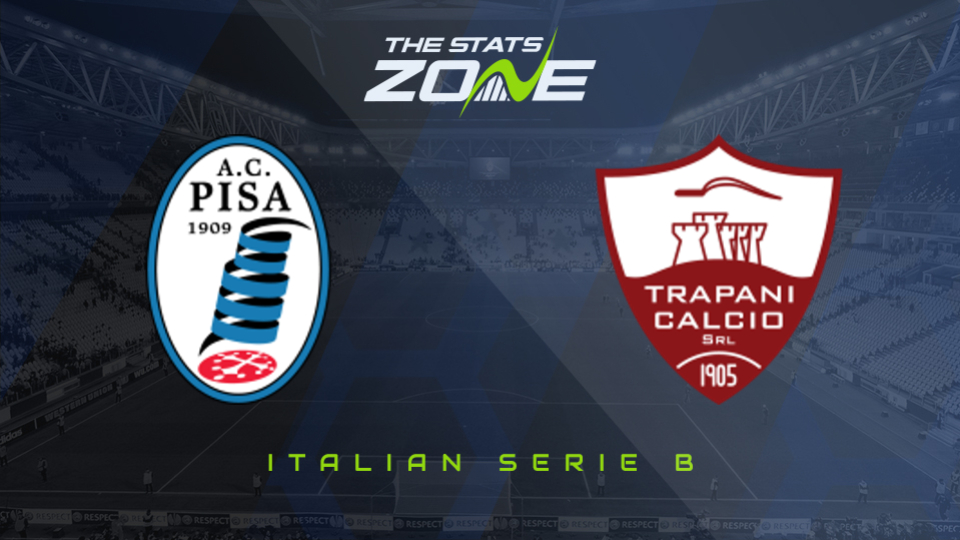 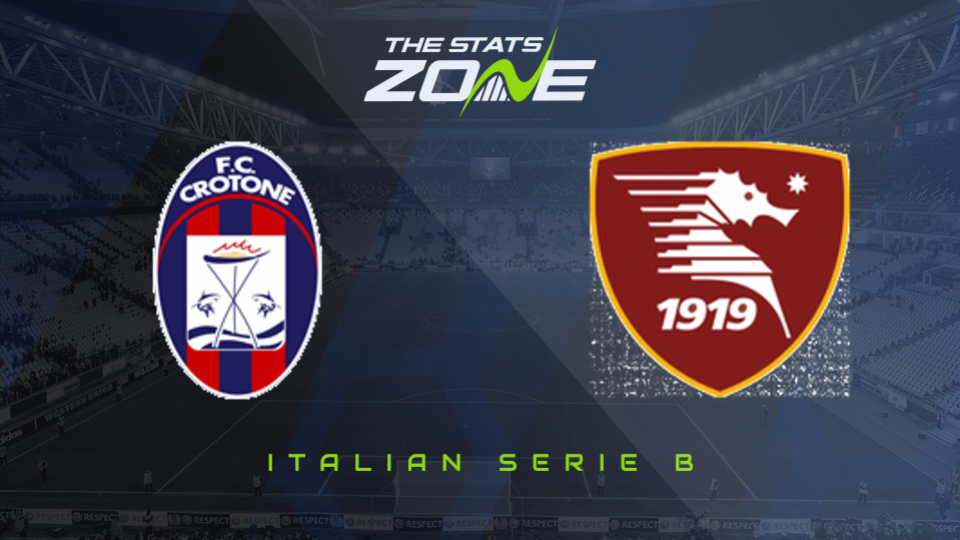 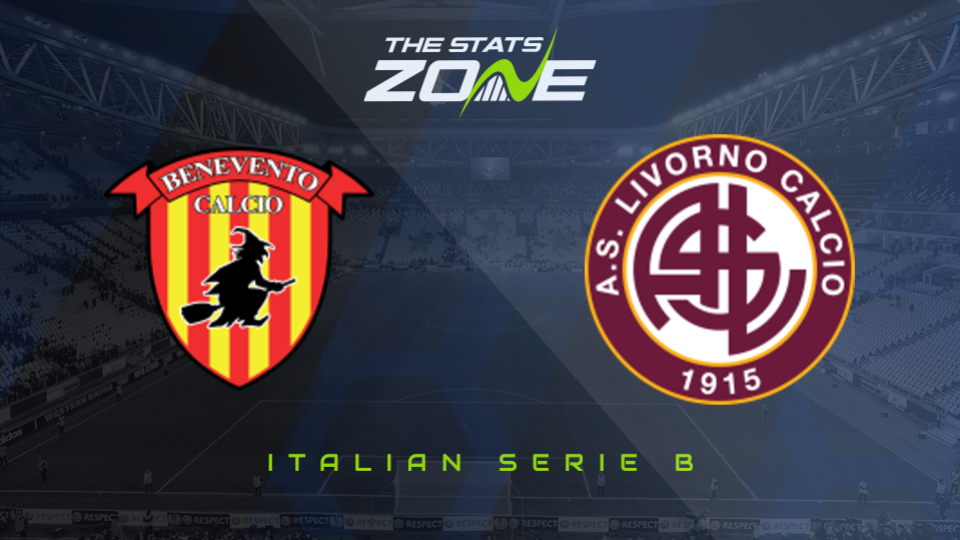 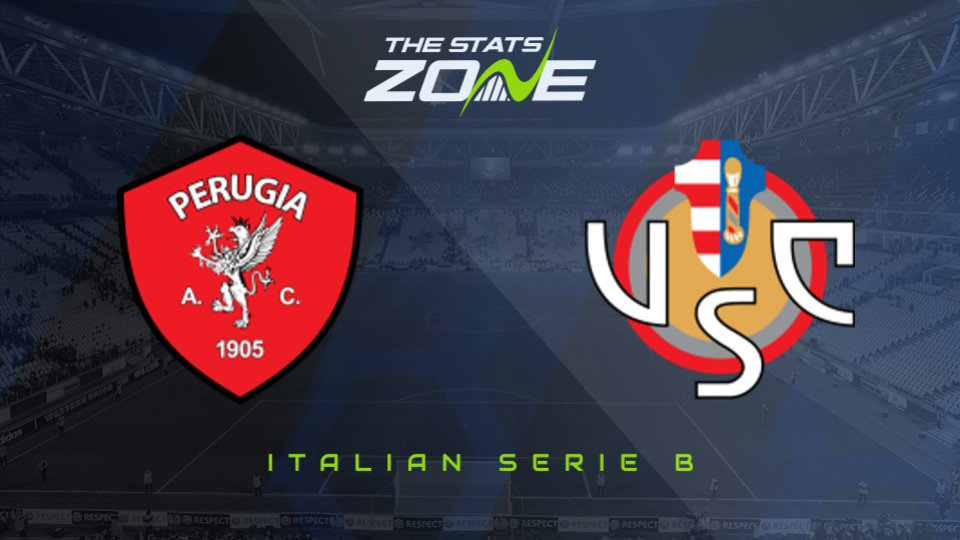 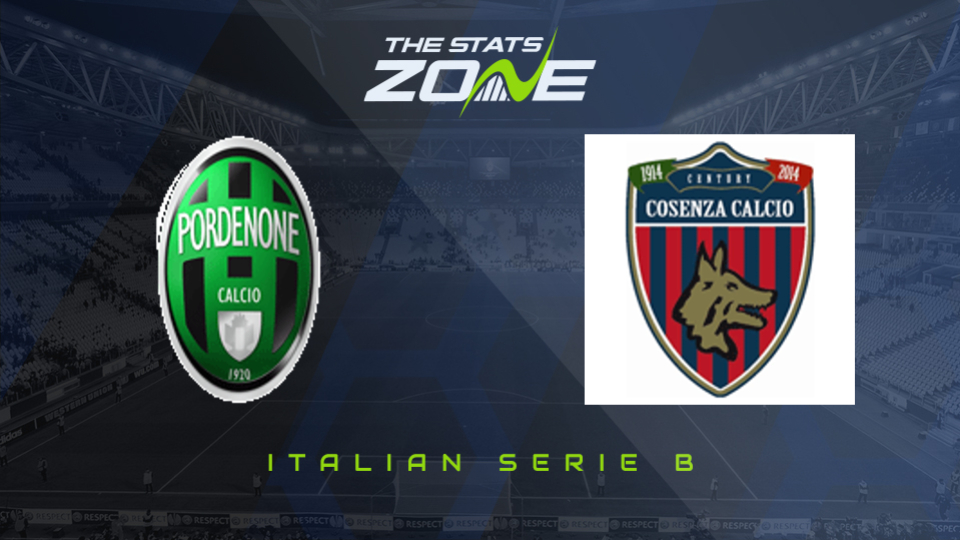 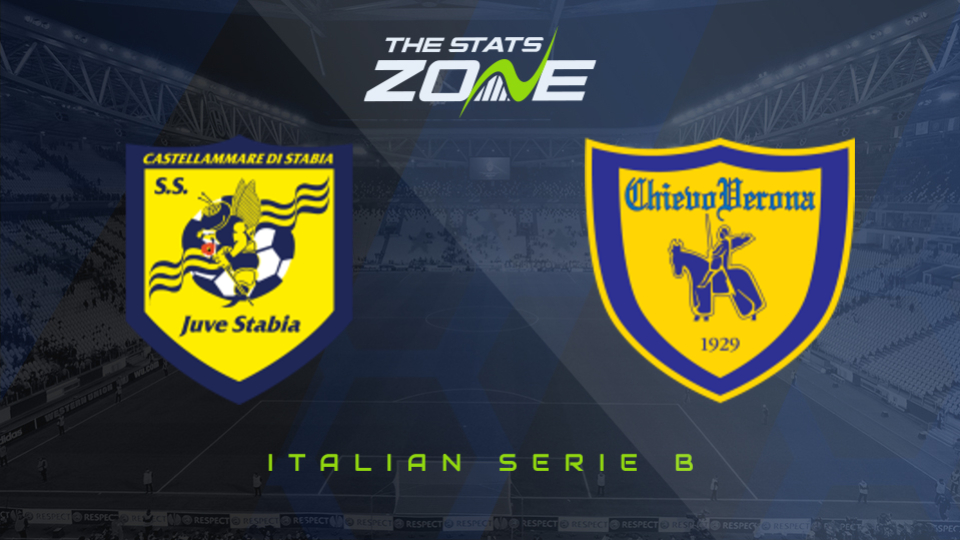 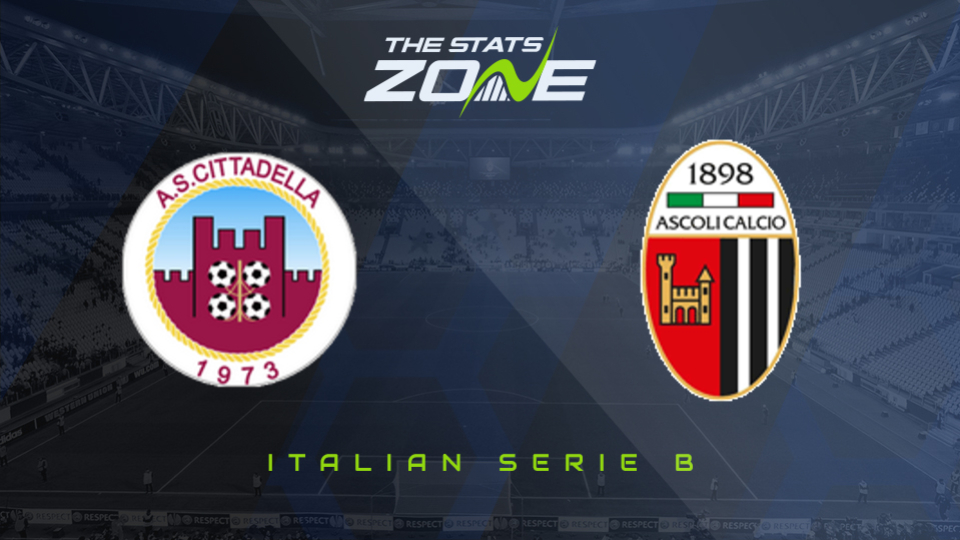 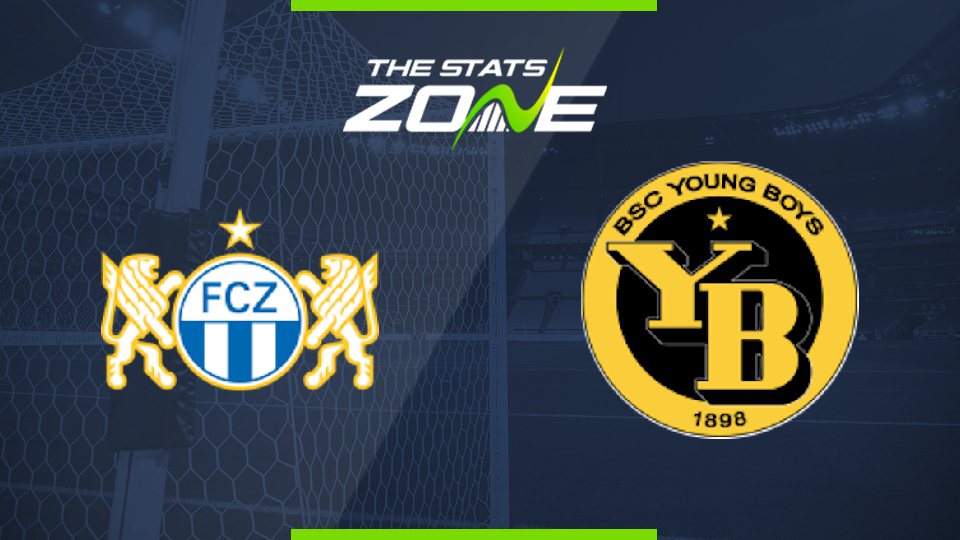 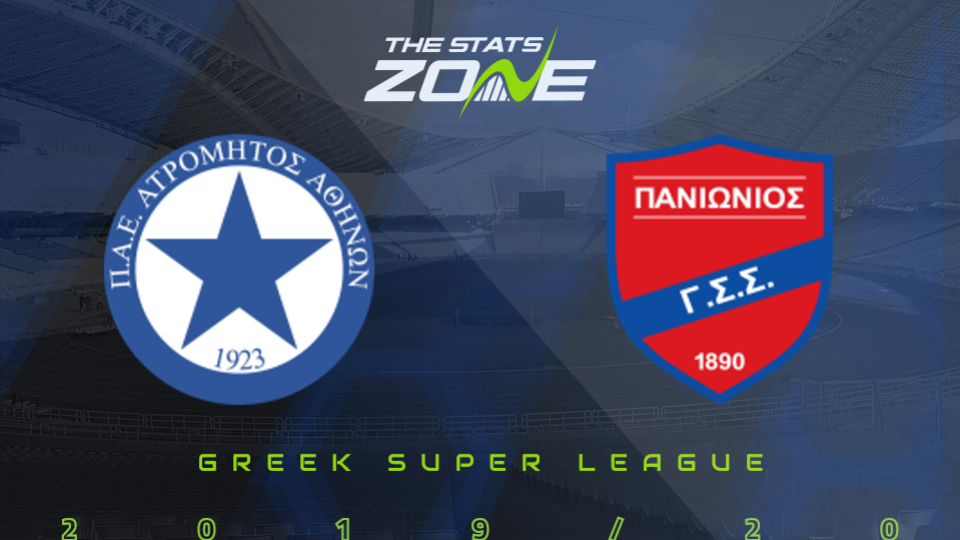 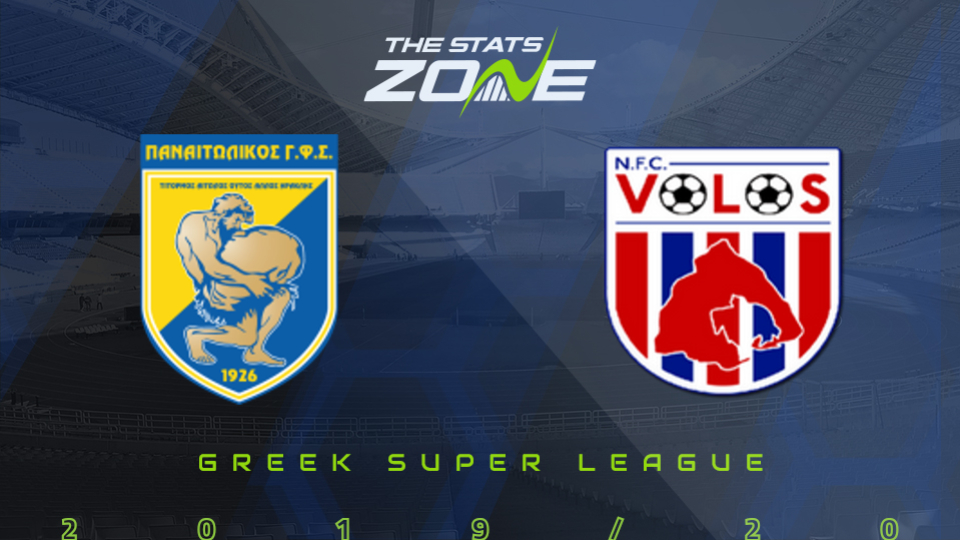