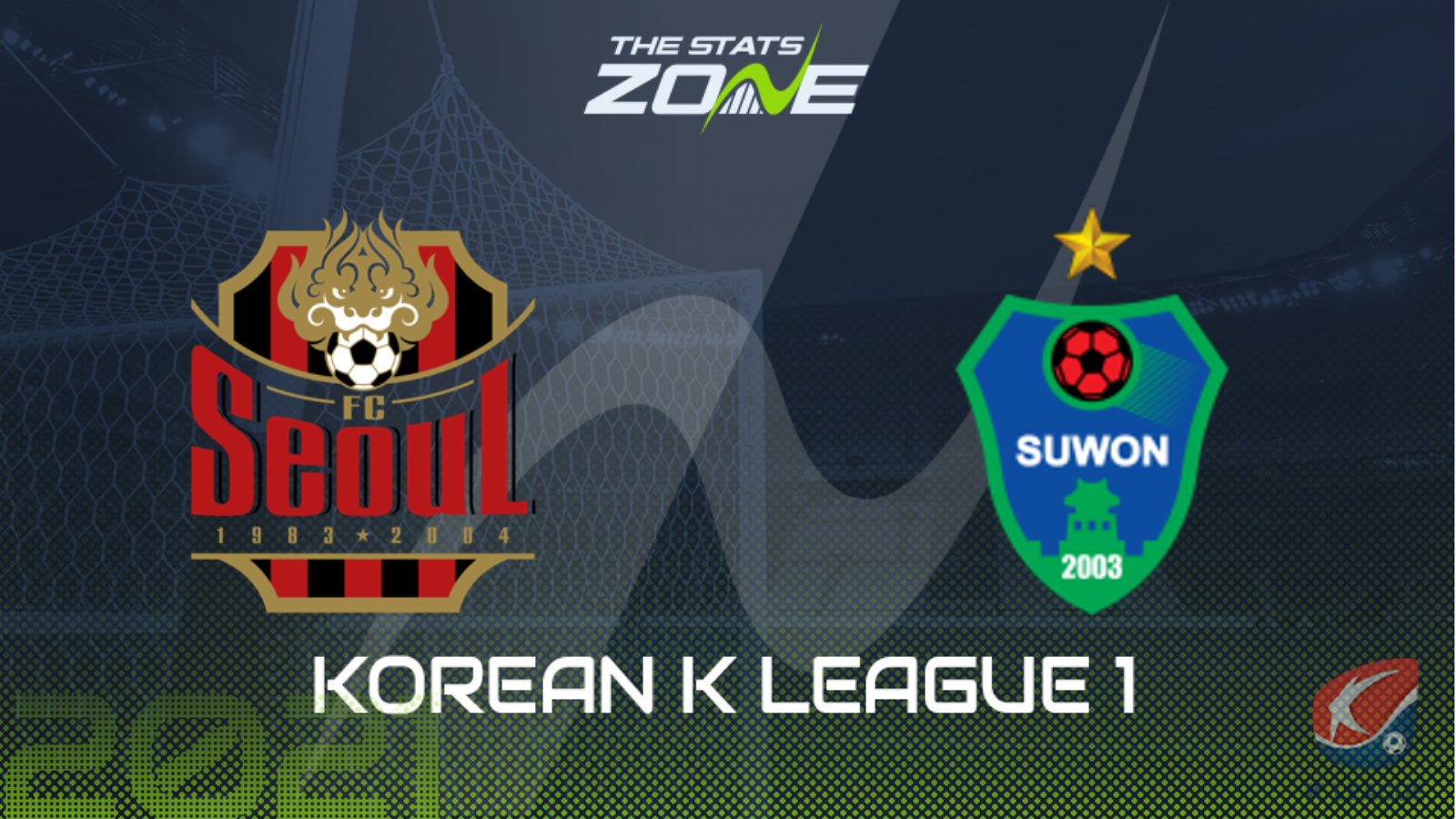 Where can I stream Seoul vs Suwon FC? The official K League website occasionally streams matches live, while the SPOTV Youtube account is also worth checking out as they periodically live stream some matches.

Seoul were able to end their losing streak at three matches but their winless run now stands at seven games after their draw with Seongnam last time out. They will be desperate to find a way to come out on top here but they face a Suwon side that have won three of their last four while they are unbeaten during that run having also collected a draw with Jeonbuk Motors. They saw off Gangwon in their latest contest and with just one defeat in their last 11 K League 1 matches, it would be a surprise if they failed to come away with at least a point in this contest.