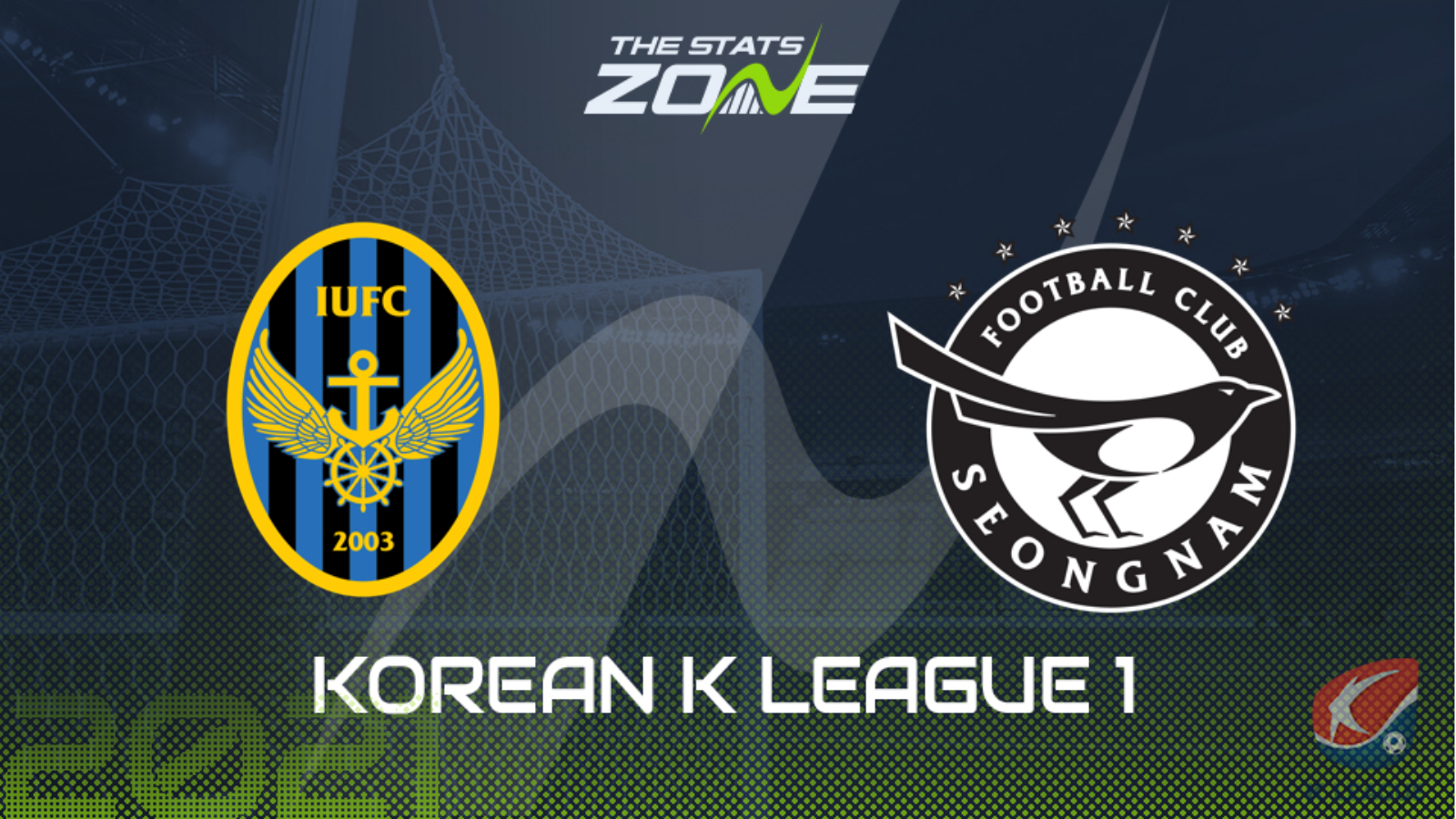 Where can I stream Incheon United vs Seongnam? The official K League website occasionally streams matches live, while the SPOTV Youtube account is also worth checking out as they periodically live stream some matches.

Incheon United have now lost back-to-back K League 1 matches after falling short in their game with Jeju United last week. They will look to respond here against struggling Seongnam whose winless run now stands at six matches. They played out a draw with Seoul last time out to make it successive stalemates but they continue to struggle in front of goal having scored just two goals in their last six and those issues could be a major problem for them once again with Incheon able to get the better of them in this one.