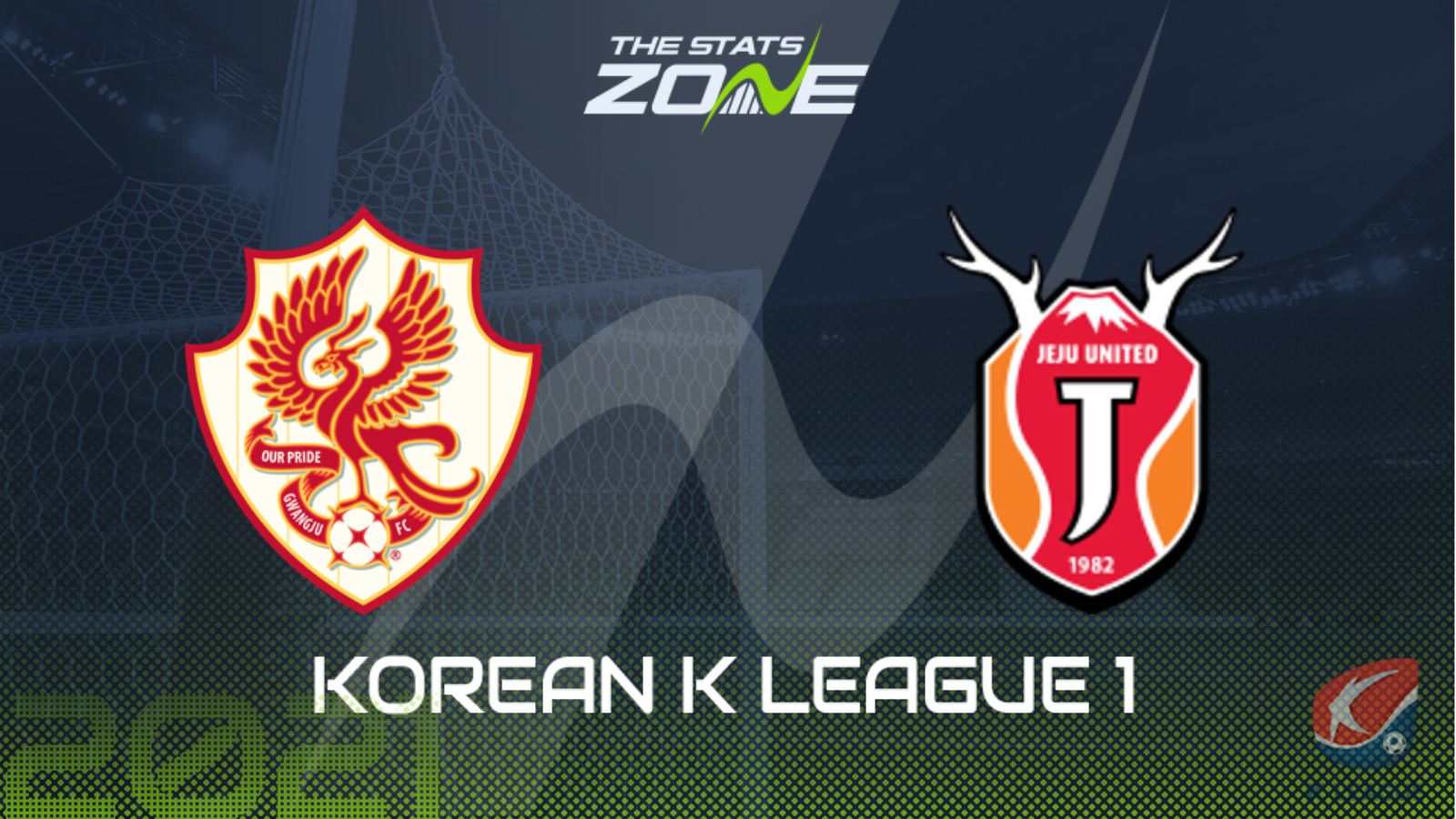 Where can I stream Gwangju vs Jeju United? The official K League website occasionally streams matches live, while the SPOTV Youtube account is also worth checking out as they periodically live stream some matches.

Gwangju were unable to make it four consecutive victories in K League 1 but they did at least keep their unbeaten run intact by playing out a draw with Suwon Bluewings. That was a disappointing outcome for Gwangju and they will be keen to respond here but they face a tough task against an improving Jeju United outfit. The visitors have now lost just one of their last six and have won three of their last four after seeing off Incheon United last time out. Both teams have shown that they can grind things out of late and with three of each team’s last four respective home and away matches producing no more than two goals, another low-scoring encounter could be on the cards here.