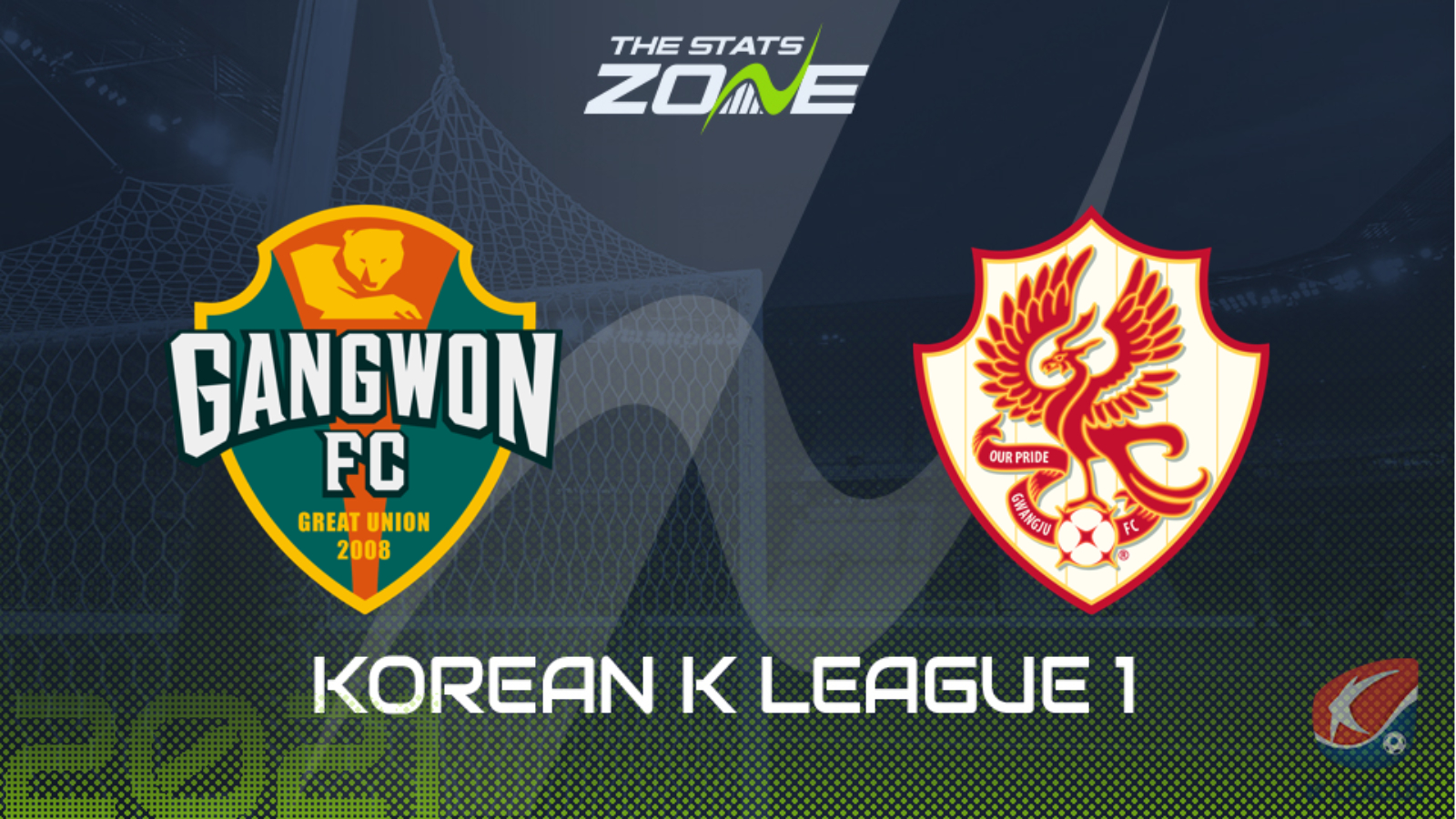 Where can I stream Gangwon vs Gwangju? The official K League website occasionally streams matches live, while the SPOTV Youtube account is also worth checking out as they periodically live stream some matches.

Gangwon have earned four points from their last two outings while it is just one loss in four after they played out an entertaining draw with Jeju United last week. They will be confident of recording another positive result here as they host struggling Gwangju. The away side come into this on the back of a four-match losing streak having suffered a loss to Pohang Steelers last time out and the respective form of the two teams suggests the hosts should earn at least a point from this contest.